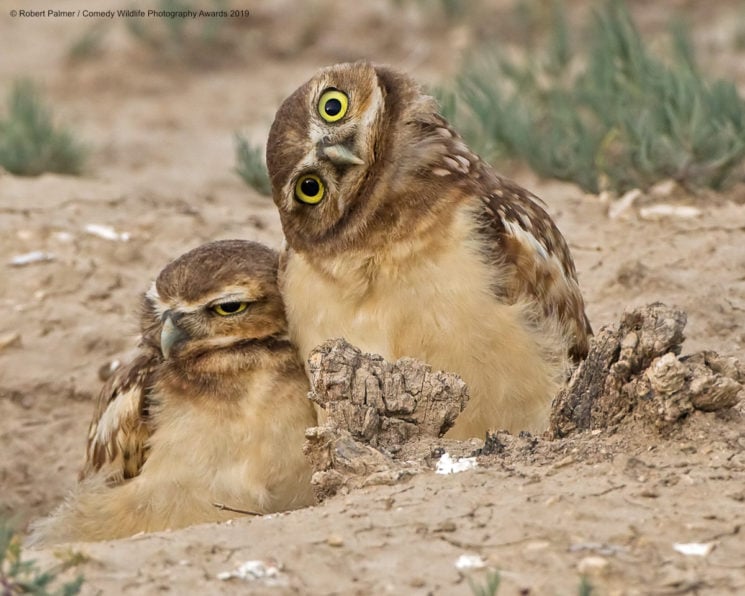 The Comedy Wildlife Photography Awards brings funny photos and wildlife photography together, which means: it brings you lots of photos of funny animals. How can it be better than that? The 2019 competition is still on the run, but the team has shared some of the best entries so far with DIYP. Check them out below and have a good laugh just like we did.

The competition was co-founded by Paul Joynson-Hicks MBE and Tom Sullam, both professional photographers. They wanted to create a photographic competition that focused on the lighter side of wildlife, but most importantly though, they wanted to promote the conservation of wildlife and their habitats. This contest does it in a unique and fun way, through humorous and light-hearted imagery and a positive message. 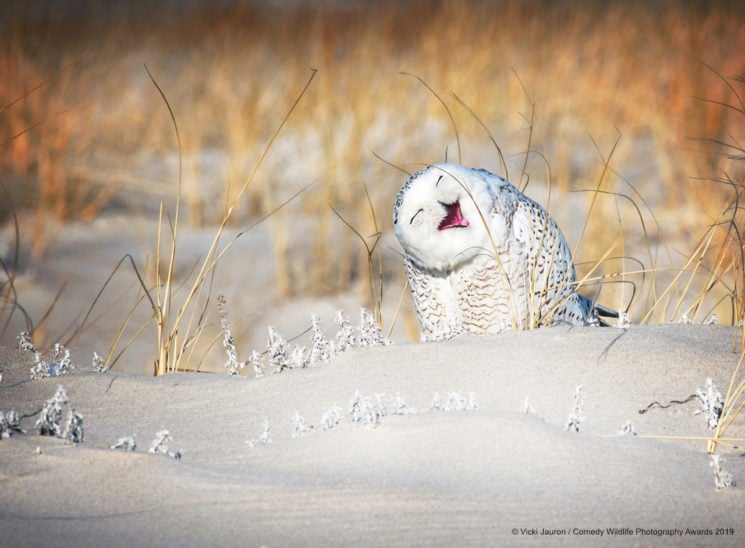 Along with this year’s images, the contest founders are sharing a few ideas on how you can be a conservationist at home:

This is something everyone can do, and they can do it in a variety of ways. For example, don’t buy products which have palm oil, because the palm oil plantations are destroying rainforests and thus affecting the global weather. Try and avoid un-recyclable products. Give yourself a mission – ok how about one yogurt pot per person per week of non-recyclable products? These are only some suggestions, but you’re welcome to think of your own ways.

2. Reduce water use at home

Here’s another thing you can do for our planet on a daily basis. You can have shorter showers, flush the toilet and water your garden a little less, and close the tap while brushing your teeth, for example.

A “wild influencer” is “a special person who may be not a mega activist, but really, really cares about the environment and what is happening,” as the competition founders explain. As a “wild influencer,” you can do a few very simple and easy things:

Finally, remember – every single thing you do for conservation, as an individual, a family, a football club, a workplace – makes an impact. So do it!

The competition runs until 30 June 2019 at midnight GMT, so if you’d like to submit your images, there’s still time to do it. The winner earns a photo safari in the Maasai Mara in Kenya, with Alex Walker’s Serian, the title of 2019 Comedy Wildlife Photographer of the Year and an Olympus OM-D E-M1 Mark II KIT camera. And now, scroll down to see the best entries so far. If you’re up for more funny animals, make sure to check out the 2017 and 2018 photos as well. 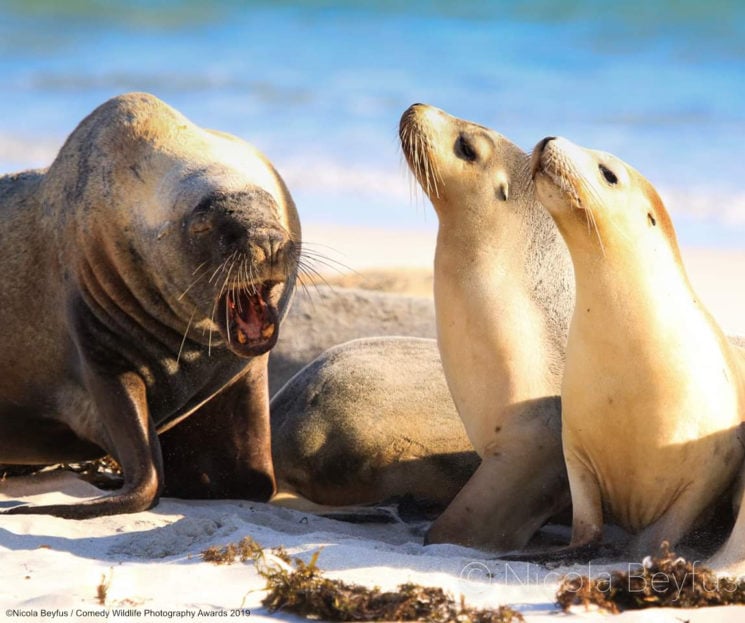 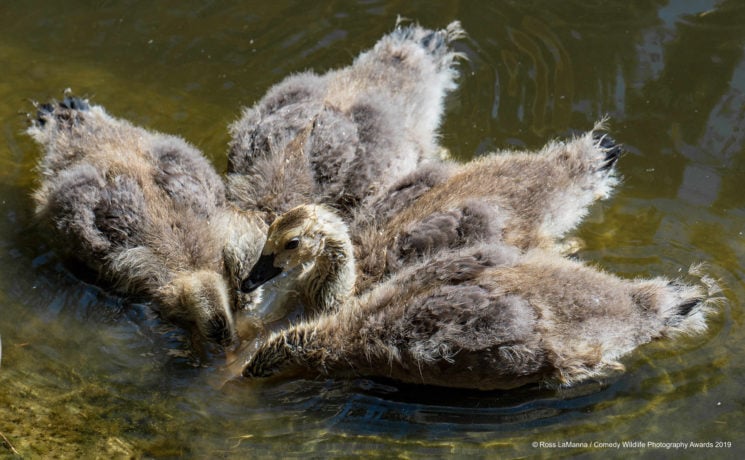 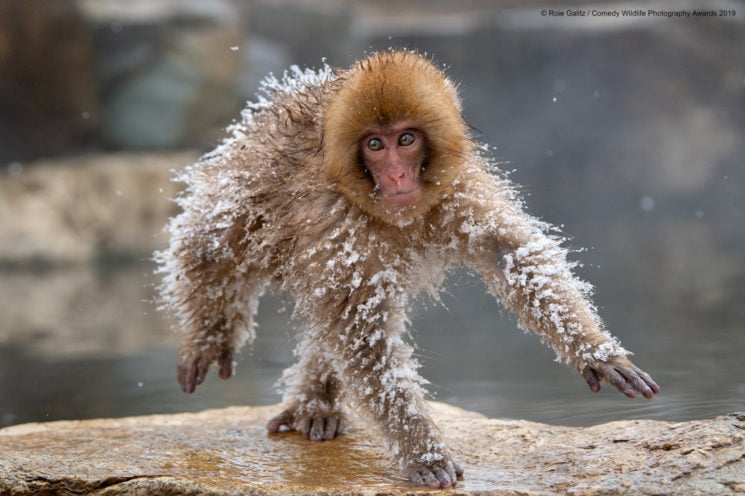 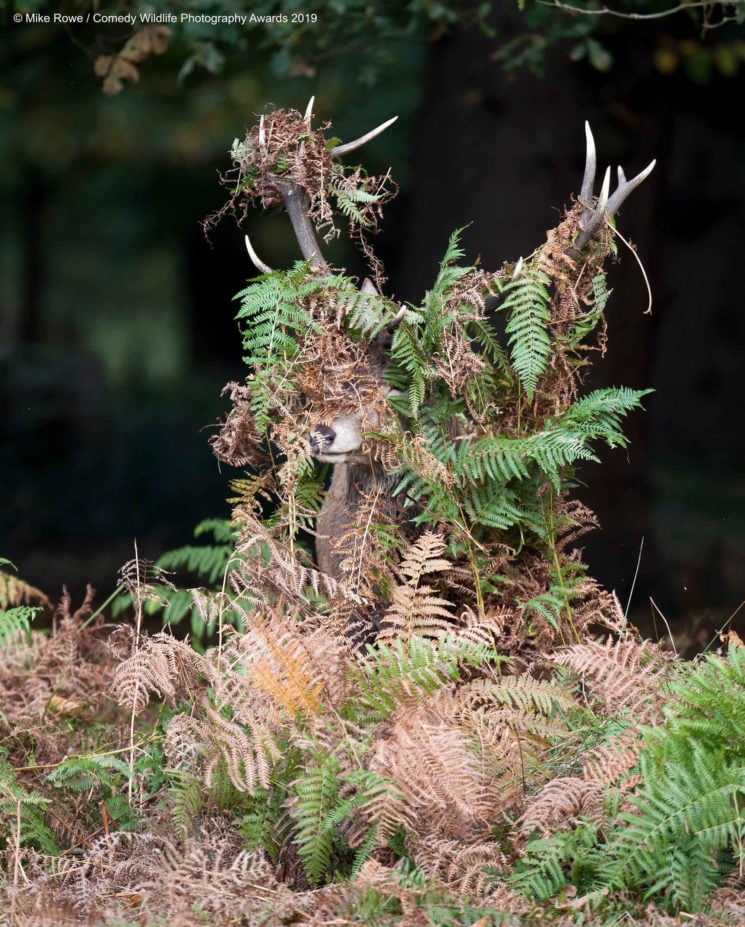 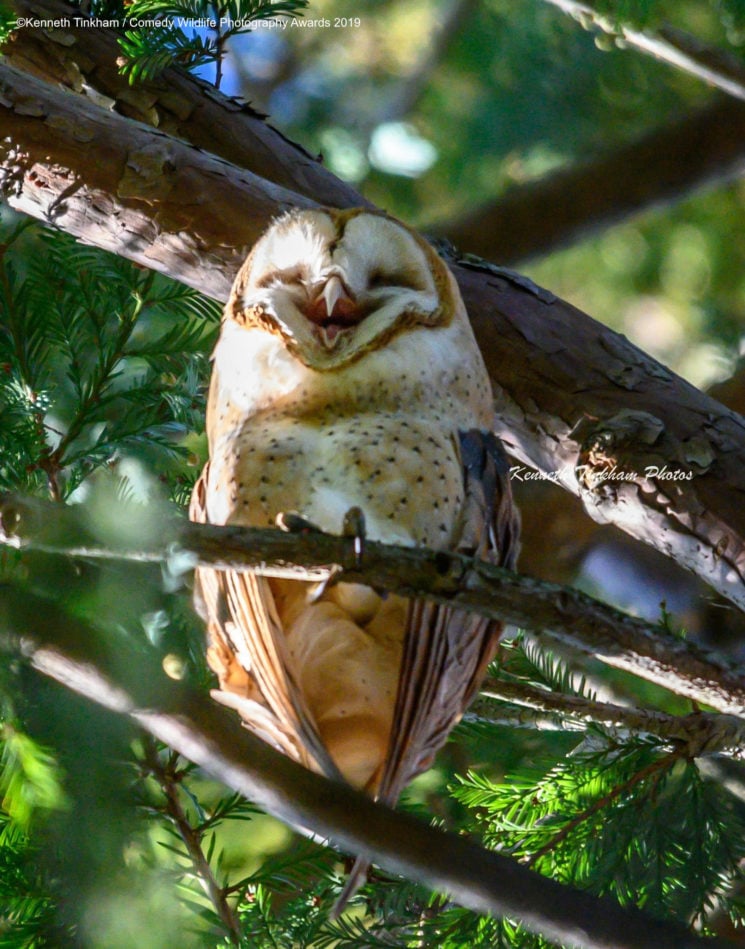 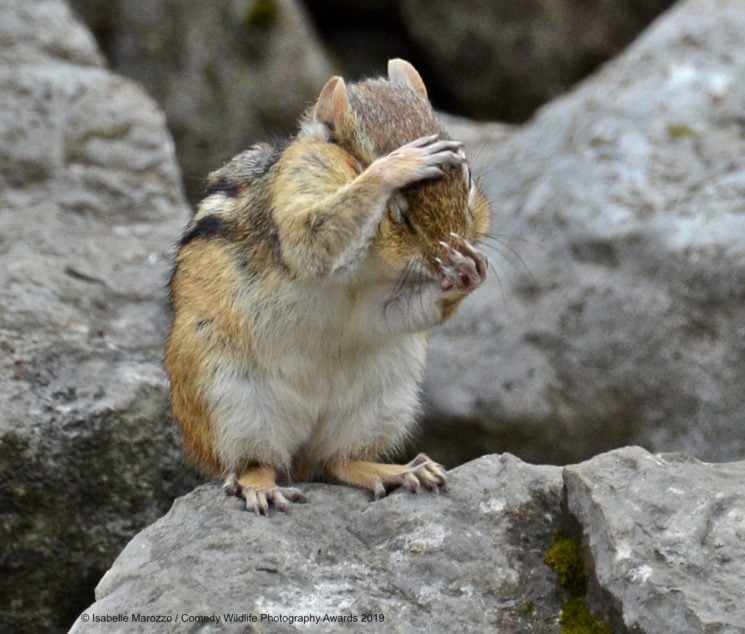 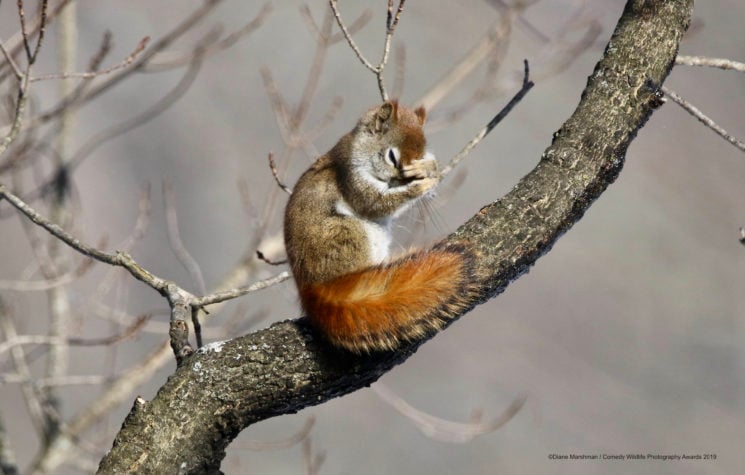 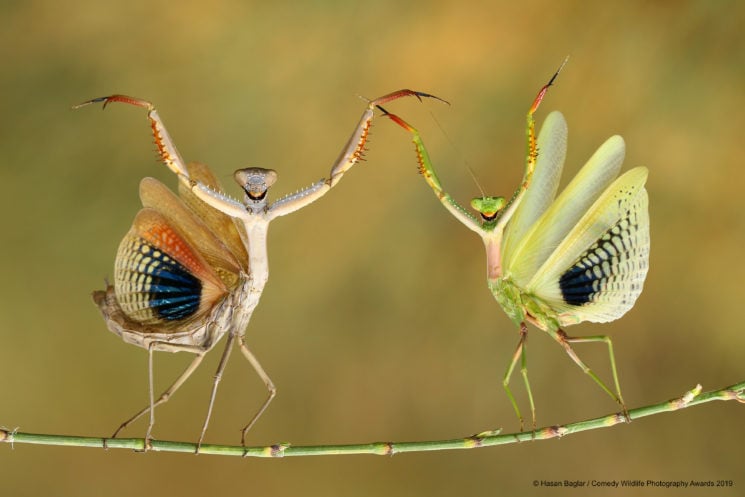 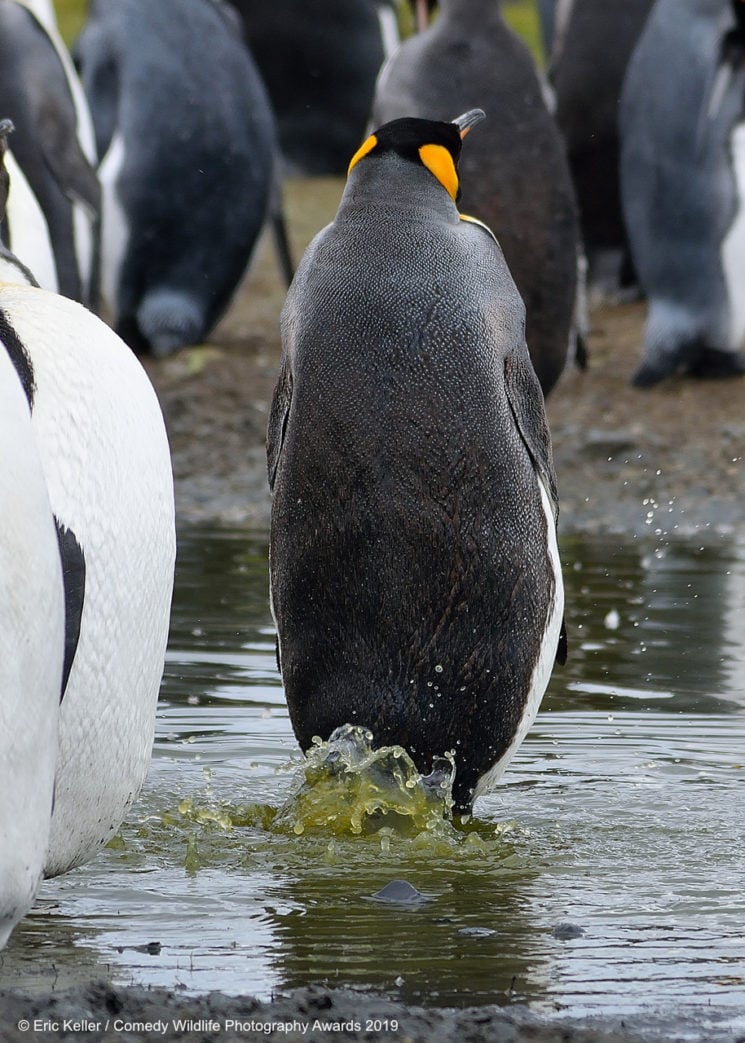 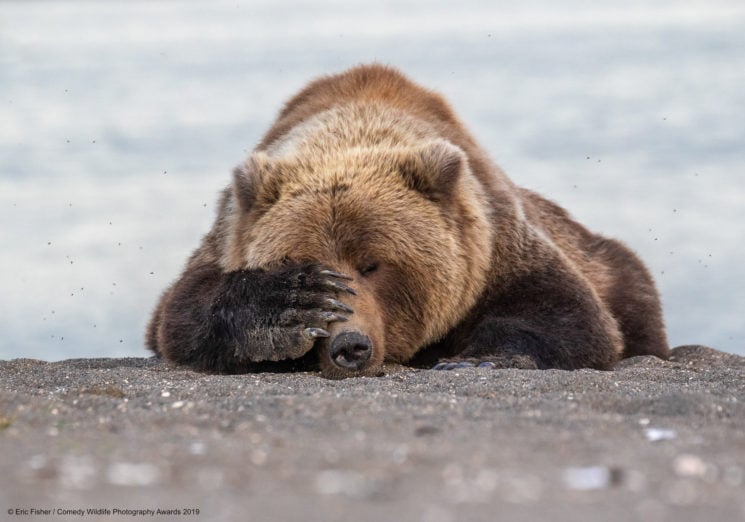 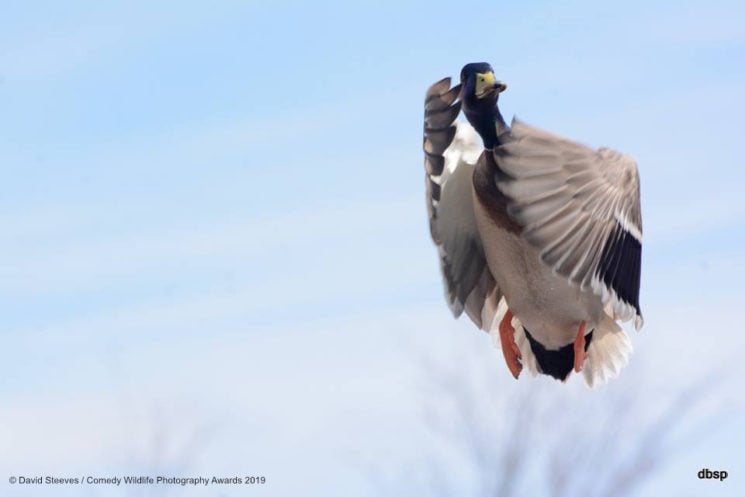 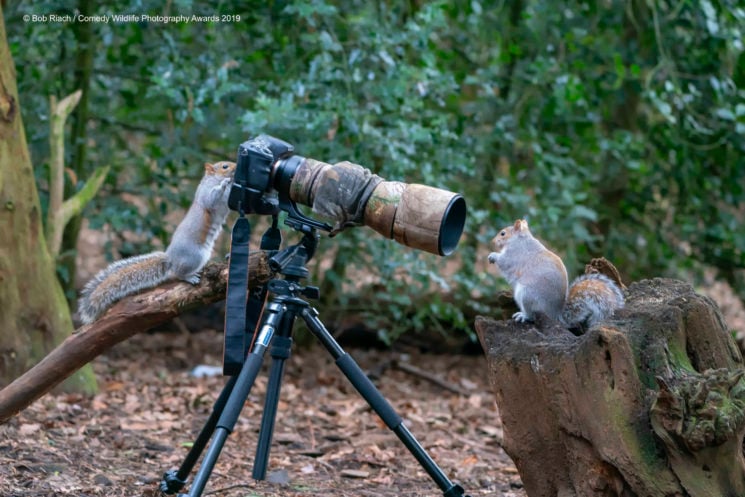 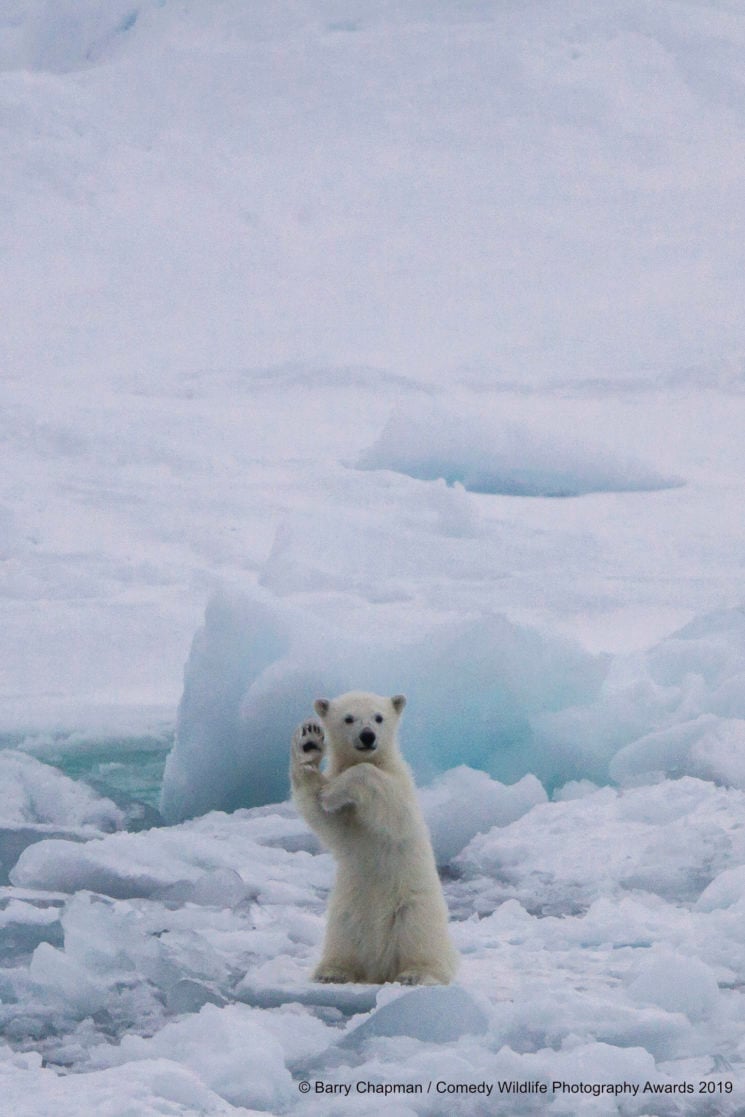 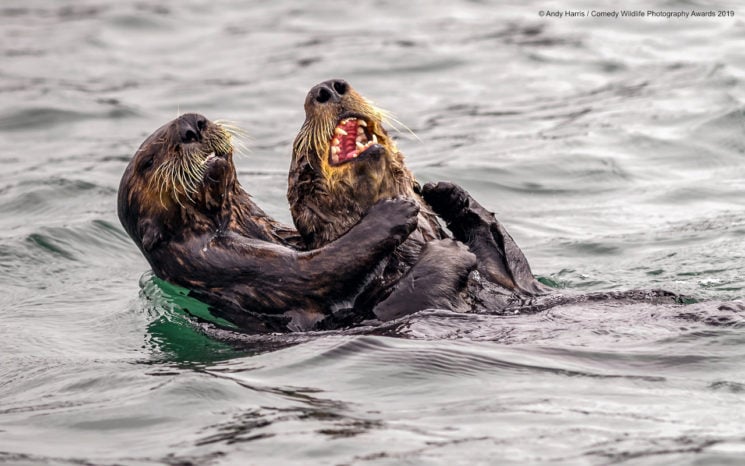 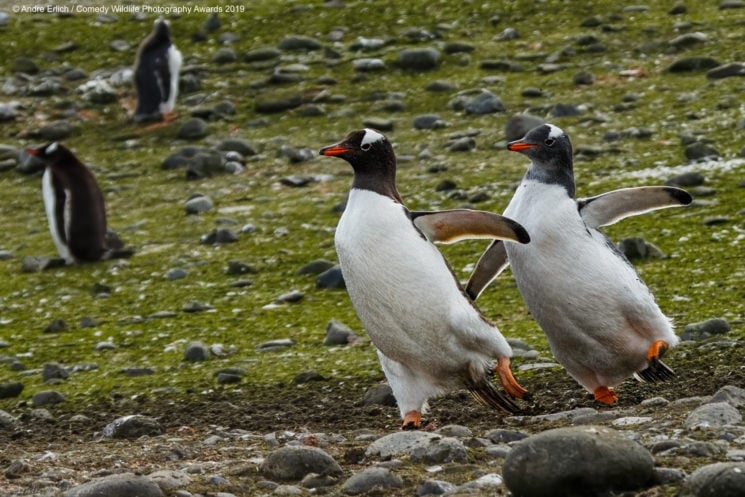 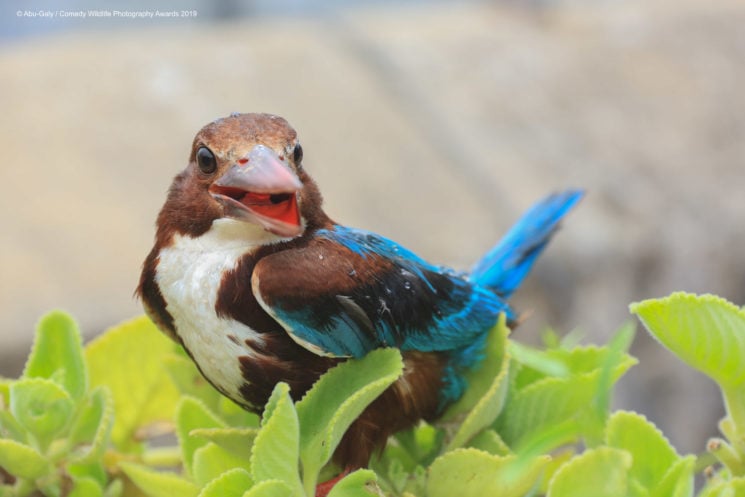 MARS Petcare Comedy Pet Photo Awards is back, and here are some hilarious entries to make your day

« Peak Design ventures in to the tripod business with a “Next Generation” travel tripod
Here are some weird and funny photographer confessions, can you relate? »