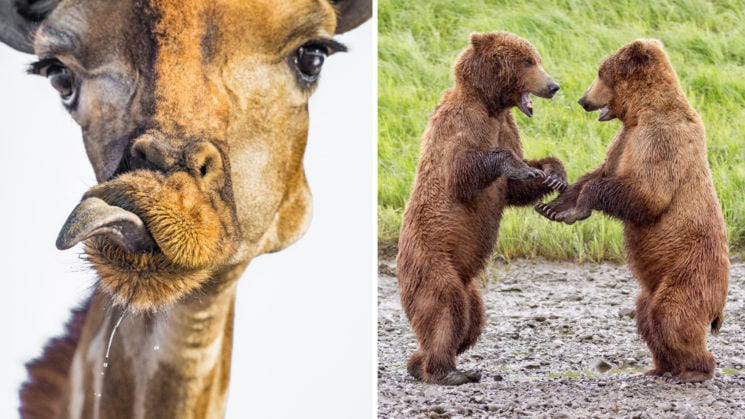 Comedy Wildlife Photography Awards is one of my favorite photo contests. While I don’t photograph wildlife myself, images from this contest never fail to put a smile on my face. If you’d like to put a smile on someone’s face and get some neat awards too, Comedy Wildlife Photography Awards is now open for entries. But other than sharing information on how to enter the contest, they’re also giving away extra giggles with some hilarious animal images.

Last year’s contest saw a record number of entries, giving us much-needed break from the harsh reality of 2020. Since there were so many photos submitted, the team behind the contest felt like sharing some never seen before photos from the last year’s finalist selection. Because why not share some joy if you can, right?

The competition was co-founded by professional photographers Paul Joynson-Hicks MBE and Tom Sullam. They wanted not only to focus on the lighter side of wildlife but also to share important conservation messages. This year, they have come up with the new idea of supporting a small grassroots conservation project each year, to help spread the word and give them a push in the global press.  This year it is the Gunung Palung Orangutan Conservation Program, which aims to support and protect the species and the rain forests of Borneo which these wonderful creatures inhabit.

Since Comedy Wildlife Photography Awards isn’t just about fun and chuckles, we’re sharing their important conservation message for 2021. These are four new ideas for conservation efforts that all of us can do:

There could not be a simpler way to help the planet.  You search, they plant a tree. This really is too good to be true. Type in ECOSIA when you do an online search, rather than going for Google or all the others.  And for about every 45 searches, Ecosia promises to plant one tree.  It sounds unbelievable, but we have done our research, and they really actually totally do plant trees for the searches carried out on their search

Right, this is a bigger challenge than using Ecosia as a search engine.  Because this does involve buying a bar of soap (ask your parents, they’ll tell you what it looks like).  But the good news is that it lasts longer, it doesn’t involve plastic bottles, or microplastics, and even better than that you can buy shampoo specific bars of soap now!!

We recently read that in the US, 10% of energy bills are spent on leaving things plugged in.  TVs on standby, chargers charging fully charged electronics, washing machines left on after the wash is terminated, etc.  We know it can be a pain to turn everything off, but that tiny weeny little bit of pain is so worth it.  For the greater good, for the kids, for wildlife, for all of us!

Now this one really is asking a bit more from everyone.  We are not all vegetarians, but we are cutting down on meat, mainly because 80% of deforestation in the Amazon is to create space for grazing animals. By reducing demand, we reduce deforestation, it really does seem to be that simple.  So, the more we reduce our meat intake, the better!

The competition opens today (1 March) at 9 am GMT. You have time until 31 June 2021 to submit your entries, and you can do it on the contest’s website. The winner gets a safari in the Maasai Mara in Kenya, with Alex Walker’s Serian, a handmade trophy, and the title of 2021 Comedy Wildlife Photographer of the Year. And now, for some inspiration and giggles, here’s the selection of photos to make your day. 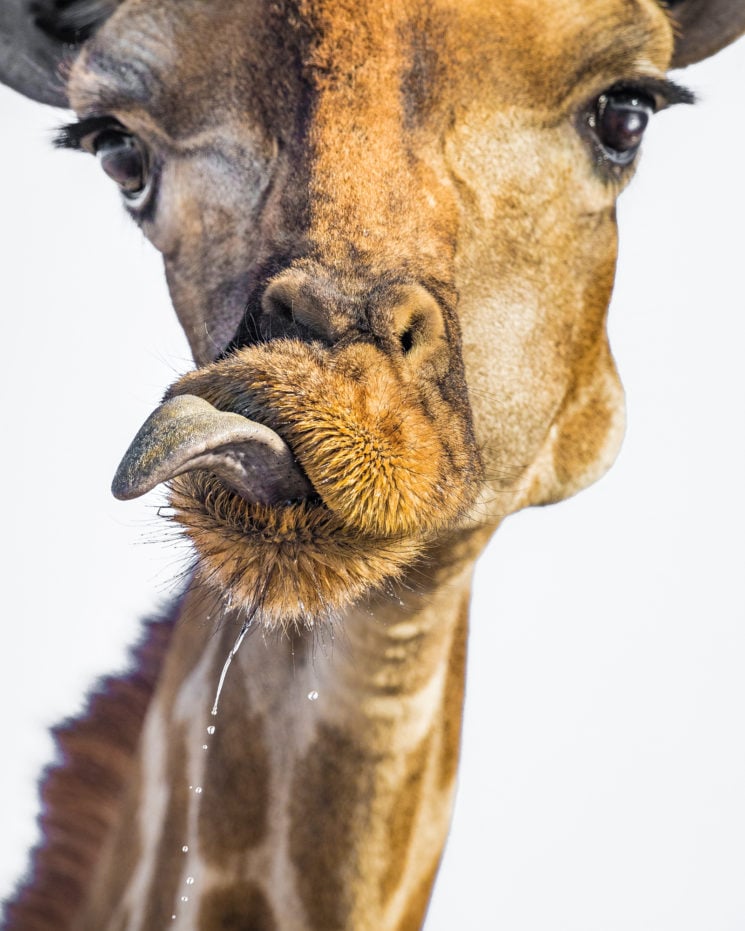 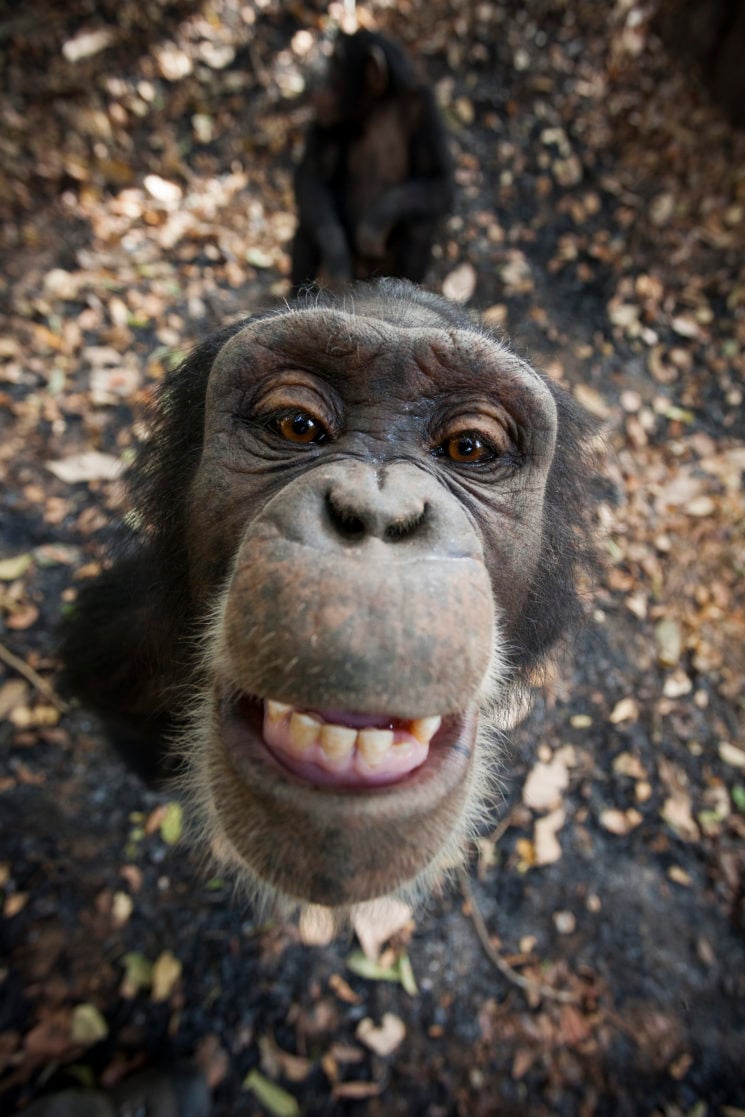 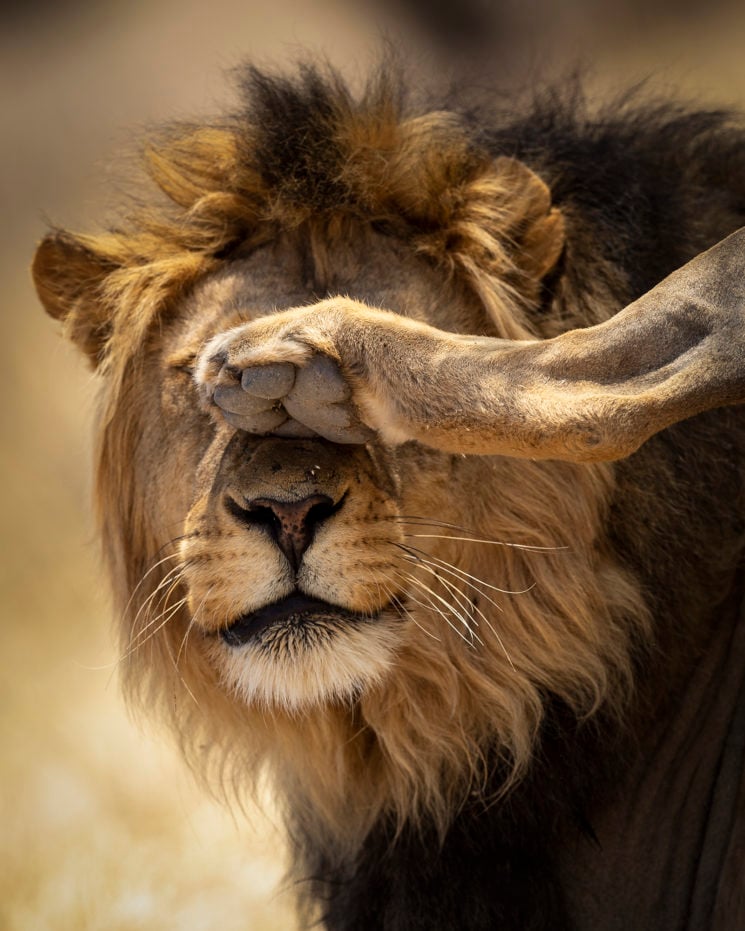 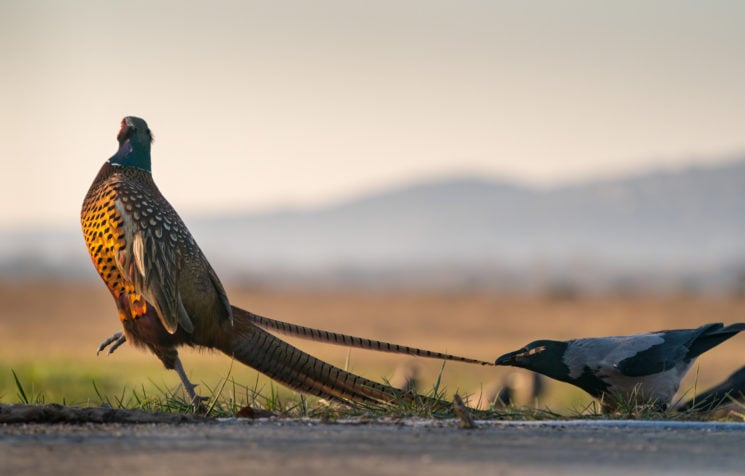 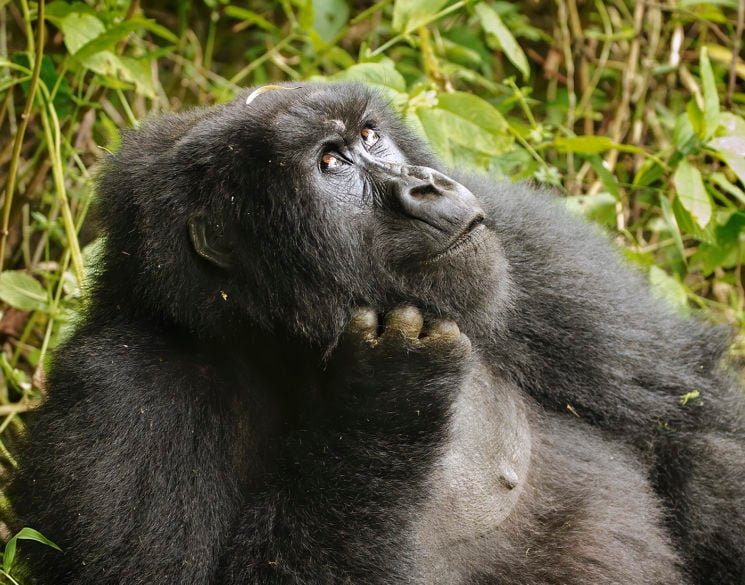 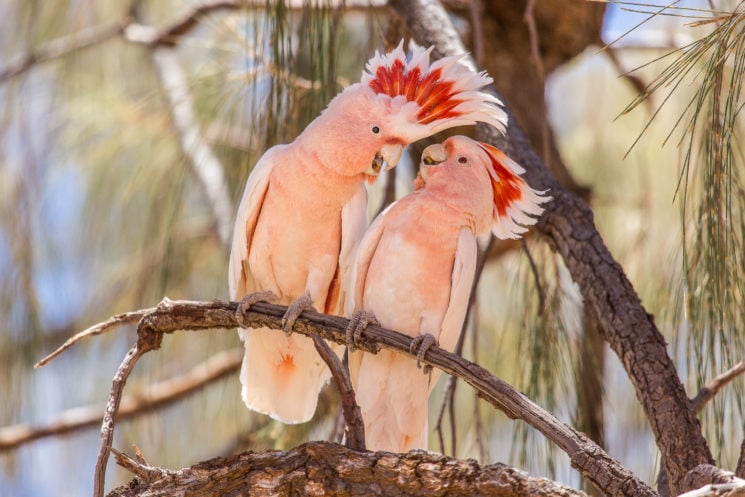 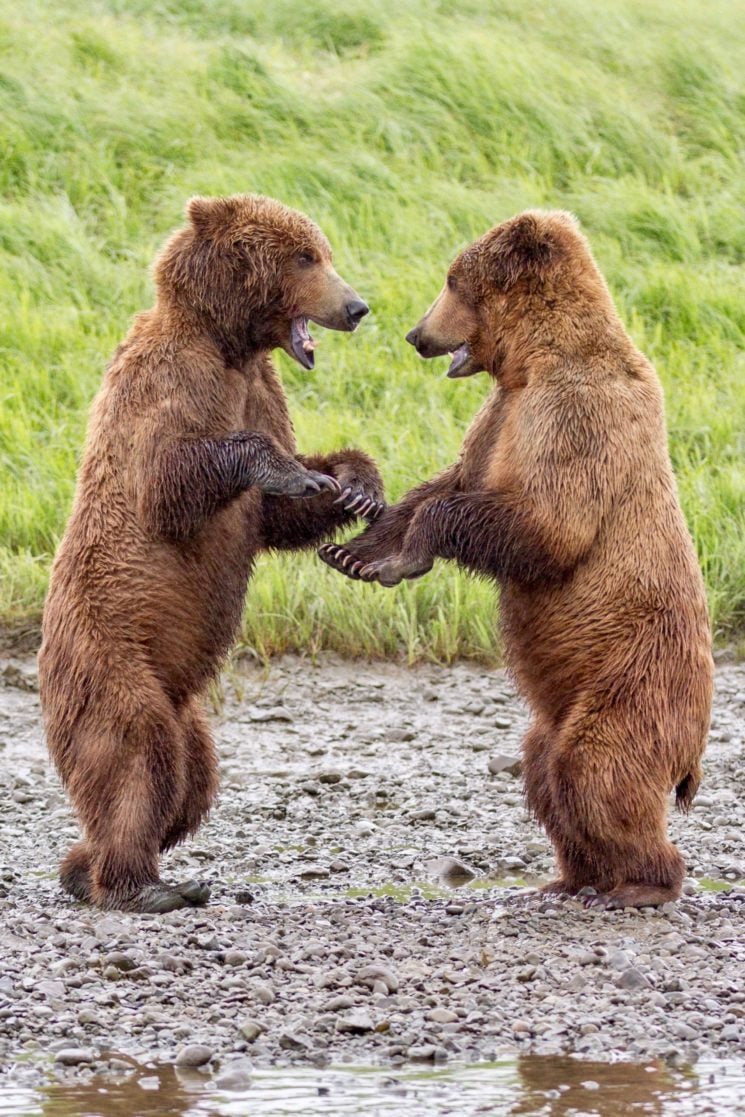 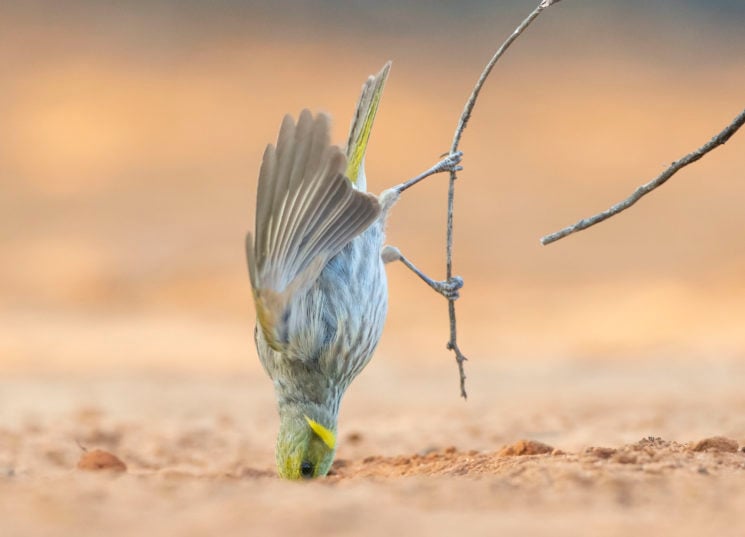 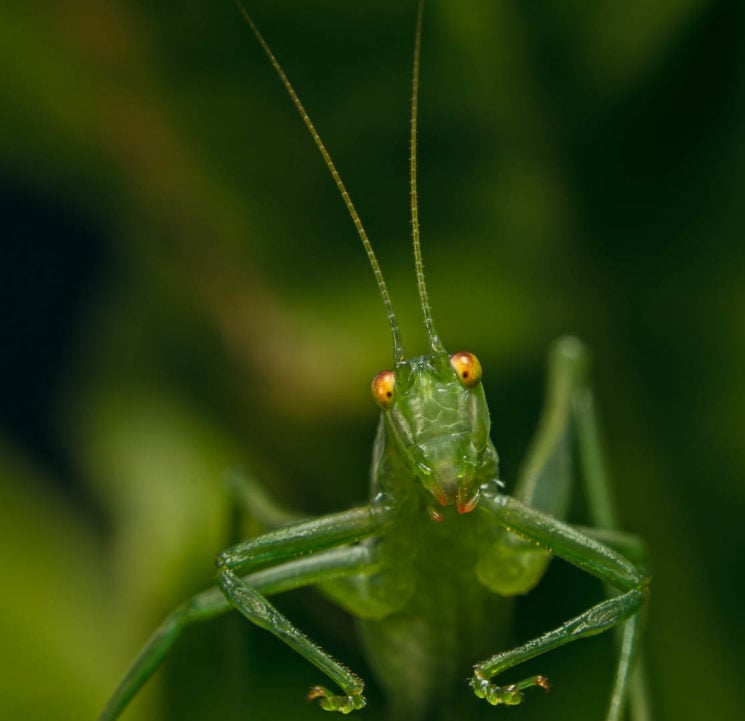 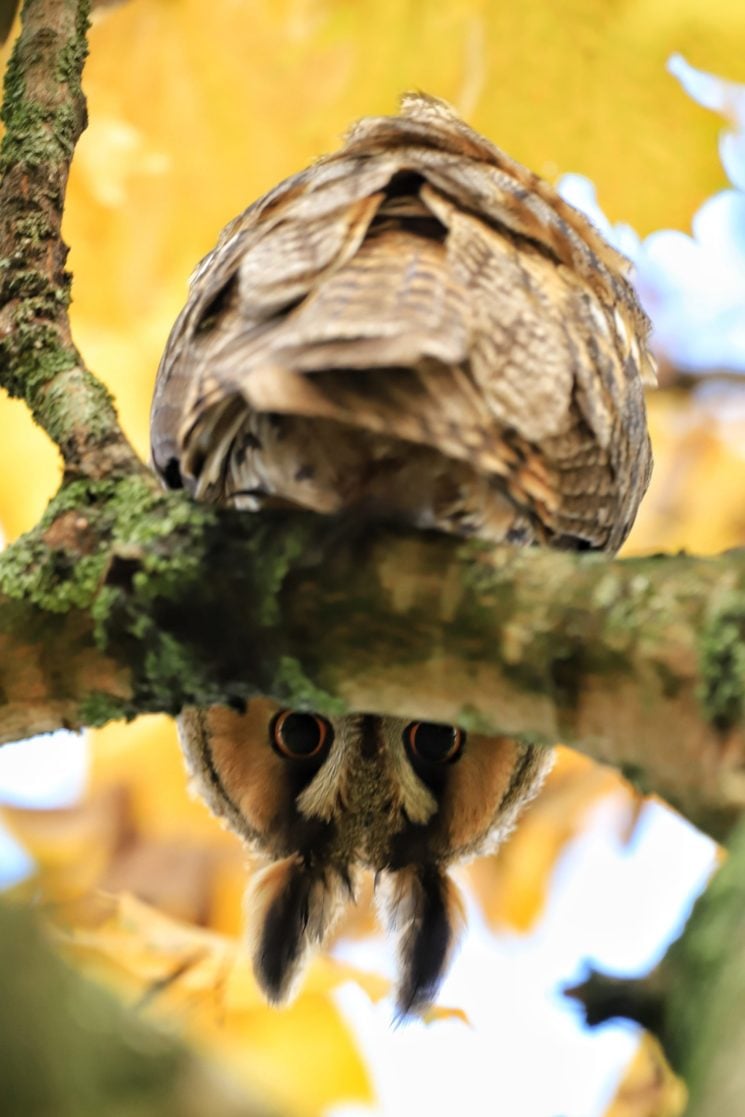 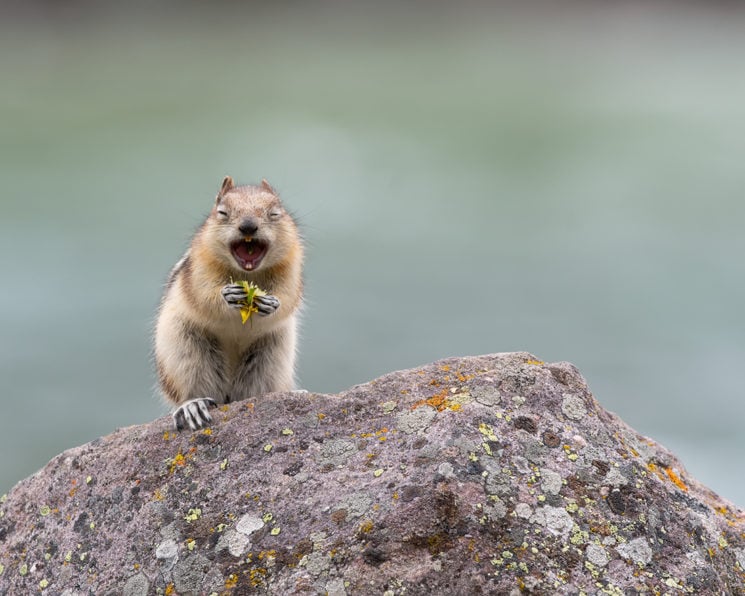 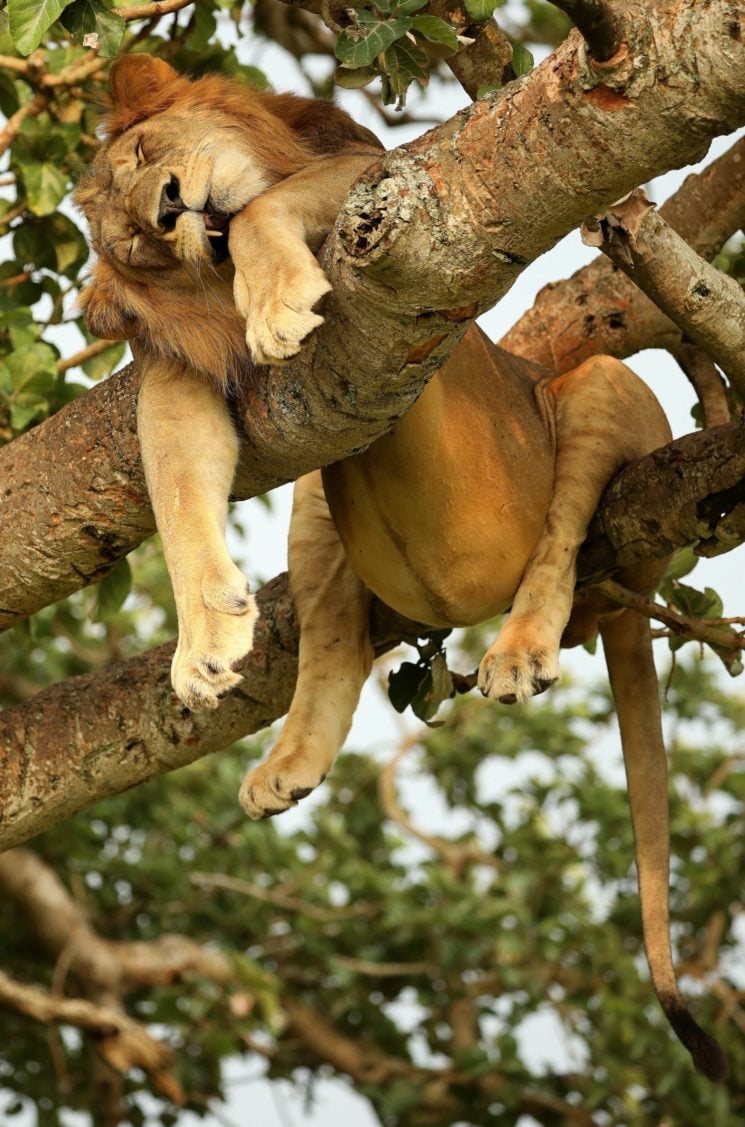 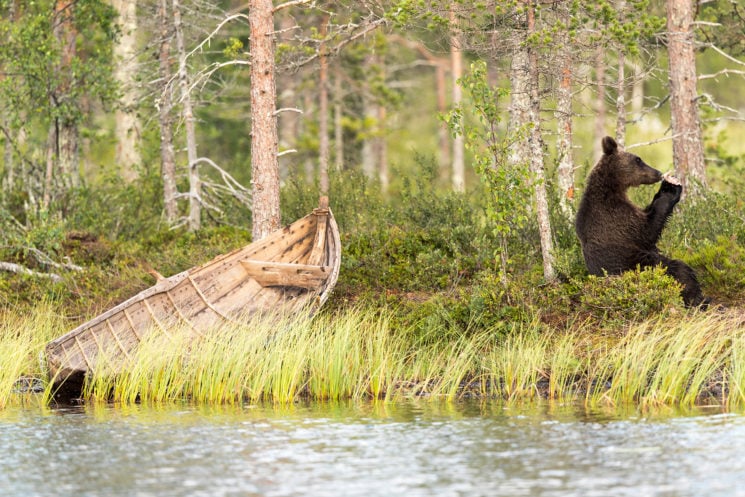 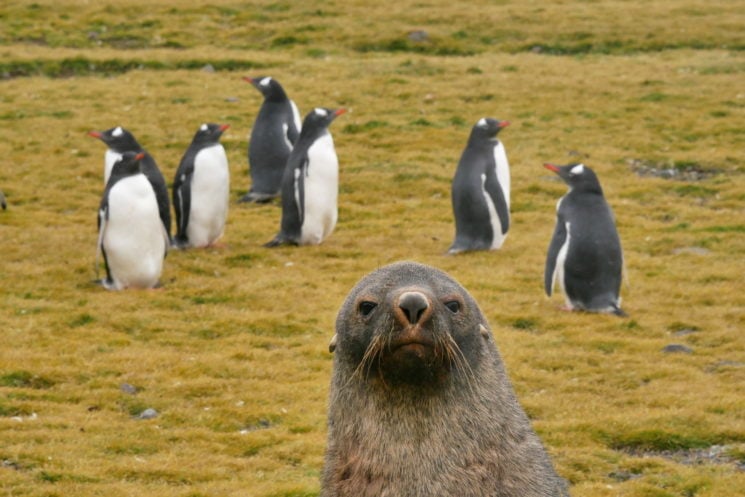 Comedy Wildlife Photography Awards are back, and these are the most hilarious entries so far

« Google Photos “High Quality” not as high quality as originally claimed, Google “warns”
Make this light painting tool with a plastic bottle and some tape »