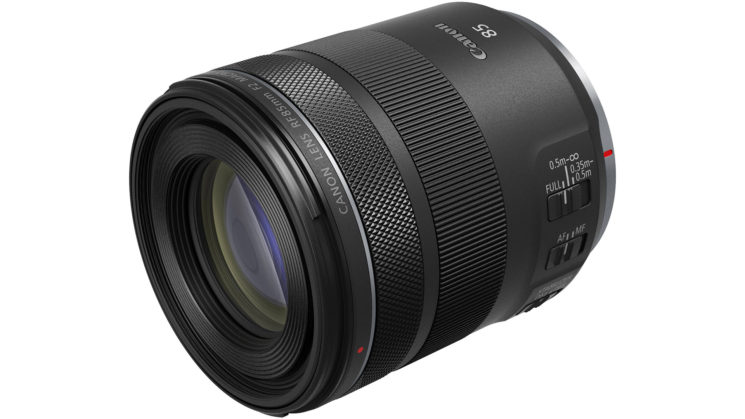 Along with the EOS R5, EOS R6, 600mm & 800mm f/11 primes and the 100-500mm zoom, Canon has today announced a new low budget alternative to their 85mm f/1.2 RF prime lenses for portrait shooters. The new Canon RF 85mm f/2 Macro IS STM is a stabilised lens that should work equally as well for portraits as it does for macro.

Canon says the reason for going with a portrait macro for this focal length was to meet the demands of customers, particularly wedding shooters, who need to get those detail shots as well as regular portraits. 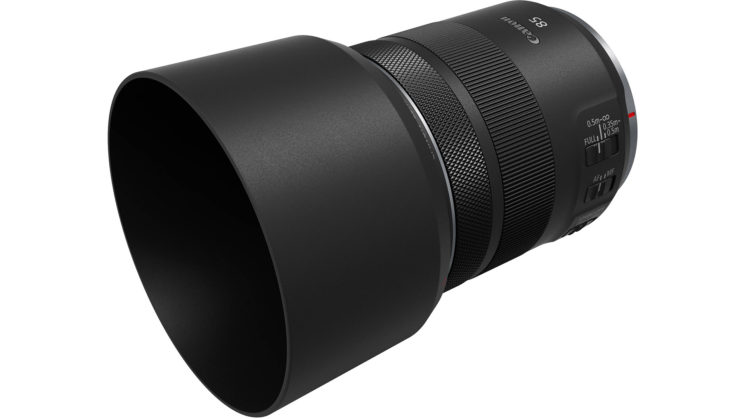 Despite being a stop and a bit slower than its vastly more expensive f/1.2 brothers, the Canon 85mm f/2 Macro IS STM is also substantially lighter, coming in at a mere 500g vs the 1195g of the 85mm f/1.2L and 85mm f/1.2L DS. It also has a much closer focusing distance of just over 30cm, for those close up detail shots at weddings or photographing newborns.

But it’s also a regular old portrait lens, too, designed specifically for Canon’s full-frame RF mount mirrorless cameras, with a bright f/2 aperture for some shallow depth of field and unlike the f/1.2 lenses, this one’s actually stabilised, making it much easier to cope with when shooting handheld. When combined with the EOS R5 or EOS R6, you can actually get up to 8 stops of stabilisation. 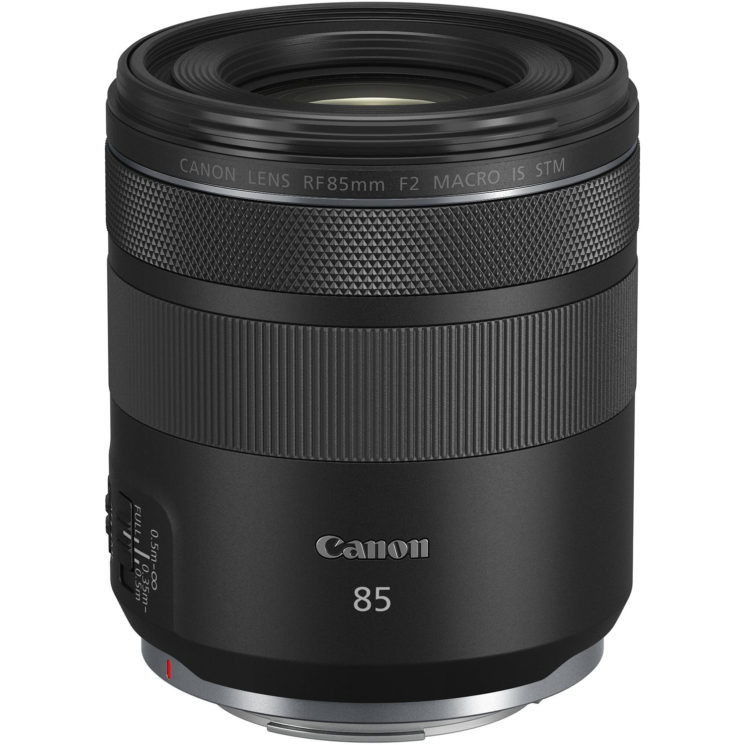 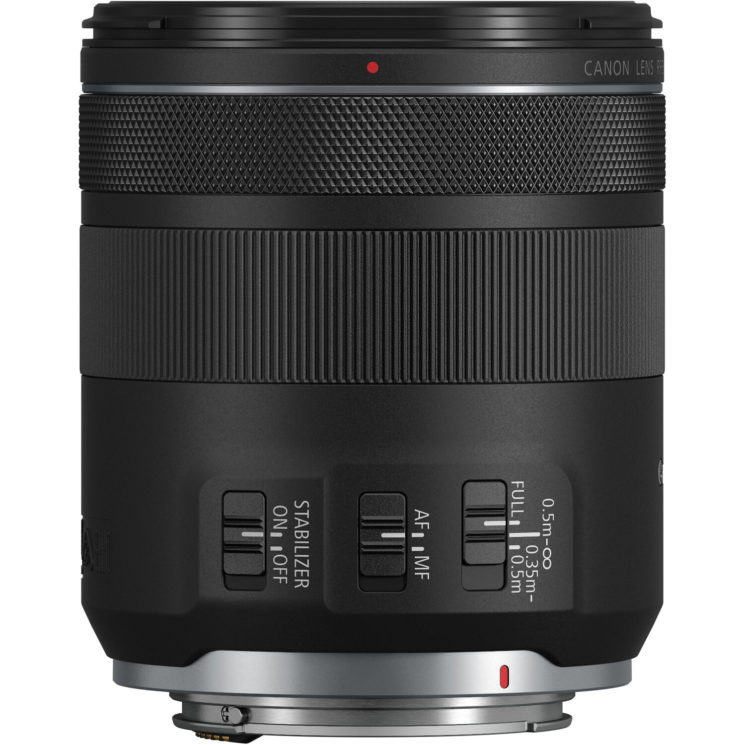 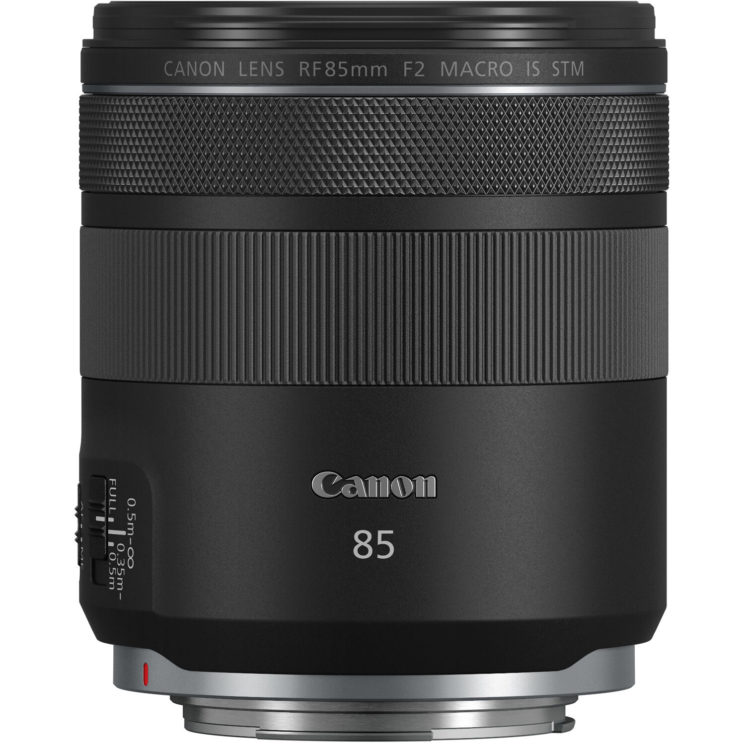 It features a fast and quiet STM autofocus motor to let you focus quickly when needed but still silently when shooting video. It also has a configurable control ring that can be configured to adjust a variety of exposure settings including aperture, ISO and exposure compensation.

But probably the best thing about this is that it’s a pretty low budget lens, especially when compared to the f/1.2 lenses. Sure, it’s a little more than Canon’s 85mm f/1.8 USM for the EF mount, but it’s not a bad price considering it’s also a macro lens and Canon’s EF 100mm f/2.8 Macro is 50% more expensive.

The Canon RF 85mm f/2 Macro IS STM is available to pre-order now for $599 and ships in October.

This autonomous boat shoots stabilised hyperlapse from the water