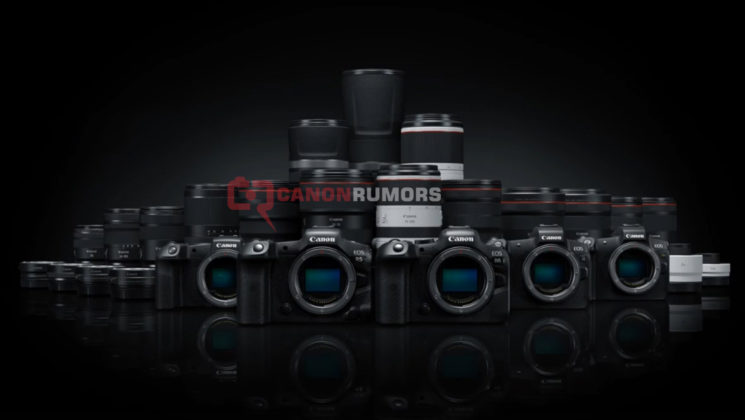 It looks like Canon’s announcement is coming on July 9th, according to Canon Rumors and not July 2nd as previously speculated. But we’re not just going to hear about the new Canon EOS R5 and EOS R6 mirrorless cameras. Oh no, we’re going to be getting all of those RF lenses and the two Teleconverters recently leaked by Nokishita, too.

The image above appears to shoe the Canon EOS R5 and EOS R6 bodies along with some new lenses and the teleconverters, although CR points out that the RF 70-200mm f/4L IS USH and maybe the RF 50mm f/1.8 IS STM appear to be missing. The full list of items expected to be announced on July 9th are as follows.

So, it looks like exciting times for Canon shooters are coming, although I’m still really confused about those long-yet-super-slow f/11 telephoto primes. While the announcements are coming in just a few short weeks, they say the EOS R6 is expected to ship in August, but the EOS R5 won’t come until September.

Which are you looking forward to hearing about the most? Personally, I’m thinking an EOS R6 might be in my future – and as somebody who’s shot primarily Nikon for the last 20 years, I never expected to say that.

« Laowa releases three new 7.5mm, 9mm and 15mm cine lenses for MFT, Super 35 and Full-Frame
How much do you really need to worry about damaging your camera’s sensor? »