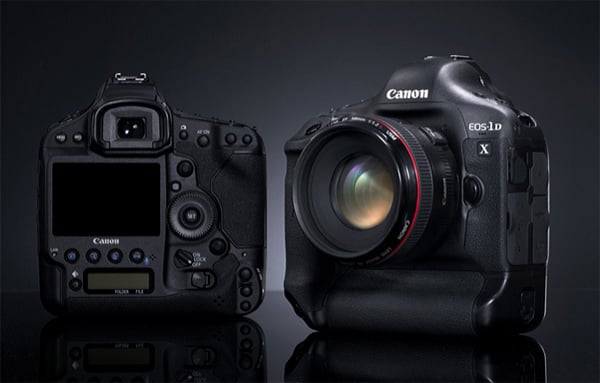 Last week, it was revealed that the Canon 1D X and 1D C had some manufacturing issues involving autofocusing in subfreezing temperatures. Apparently now, Canon Rumors has been given documents from an internal source with information that may have just brought a darker side of the camera making giant.

Going off from what Canon Rumors has, it seems that Canon is charging customers for out-of-warranty repairs of lenses with the known issues. And I’d say we’re nitpicking since it is for out-of-warranty cameras, and any issue can arise by then that can be indistinguishable from a manufacturer defect; but when you’re charging $250-450 dollars for each repair and not disclosing to the customer what the design flaw actually is, then there’s a problem. 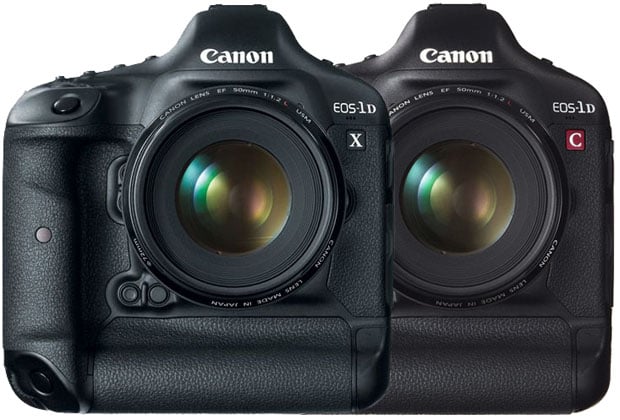 If Canon doesn’t wish to share what the design flaw they repaired was for our money, then they don’t have to tell whether it was of the company’s doing or of our doing at all. I think its incredibly surprising that Canon would actually be going this route, after the hell that Nikon just went through with their recent mistakes. And I may be making a defense here, but Nikon did everything they should have done in response. It may have been rather slow, but Nikon offered full replacements. They did everything to make sure their company can keep it together at the end, even if it wasn’t as fast as we wanted it to be.

At the very least, Canon should be acknowledging a mistake and fixing it; instead, they already know the issue and they’re making bank off it instead. Maybe more media coverage would pressure them to think otherwise.

You may soon see some Instagram Stories only if you pay

« These Beautiful Broken Mirror Sunsets Are Anything But Bad Luck
DJI Announces the Phantom Vision 2+, the Latest Addition to Their Drone Line »