It is a common belief that a broken mirror yields seven years of bad luck. So I was obviously wondering what was Bing Wright thinking when he went ahead with his Broken Mirror/Evening Sky project. 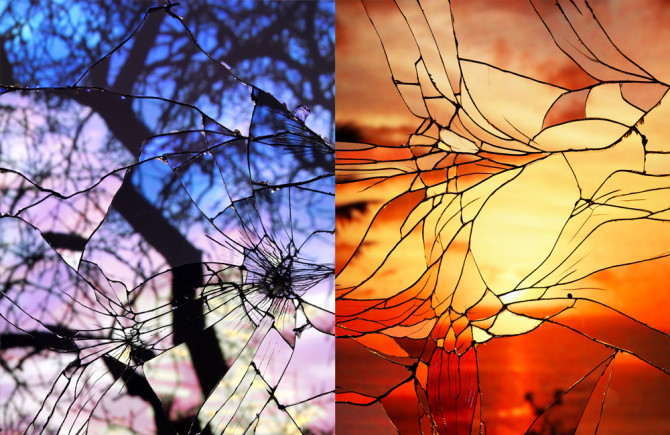 While the sunsets look absolutely real, Bing tells us that he “took photos of sunsets and projected them in the studio. Mirrors reflect projection. The resulting image is a reflection of a reflection of a…“.

As for the mirrors themselves, if you believe in bad luck it is even worse than the initial appearance as “The mirrors were randomly broken- the mirrors are 11×14 inches. Broke a lot of and used only ones with good break patterns“, which means that more mirrors were broken than just the 16 mirrors that were actually shot.

To get the full impression of those photographs, you would probably wanna see them installed in their full 4’x6′ glory. They were displayed earlier this year at the Paula Cooper Gallery in New York. 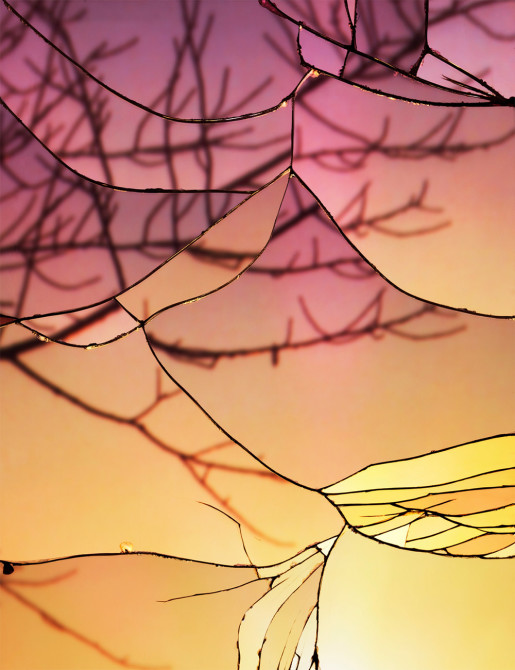 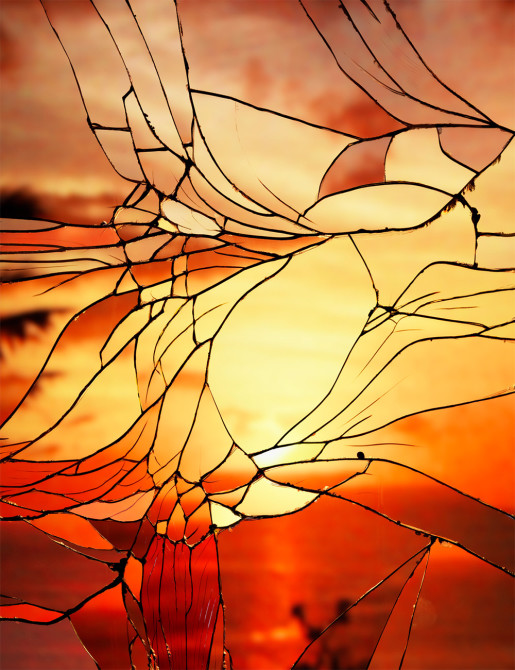 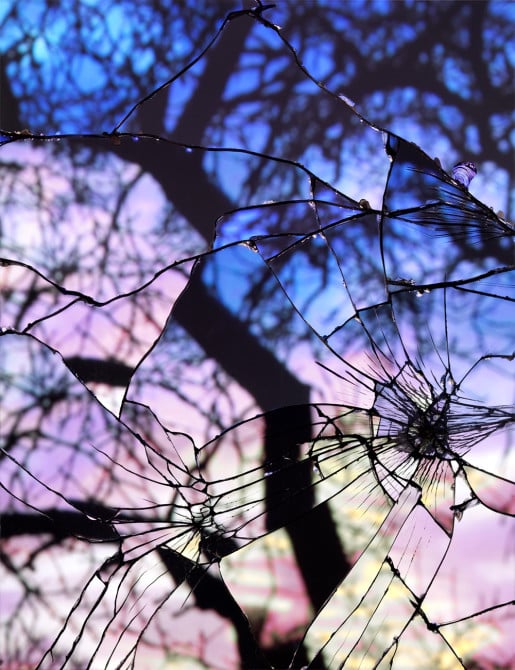 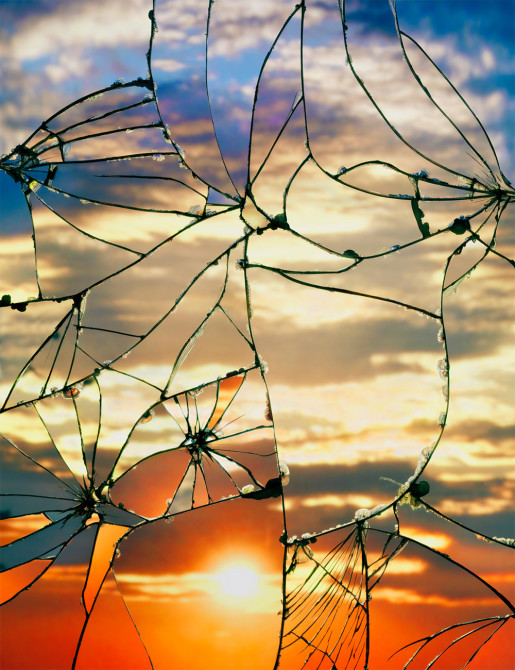 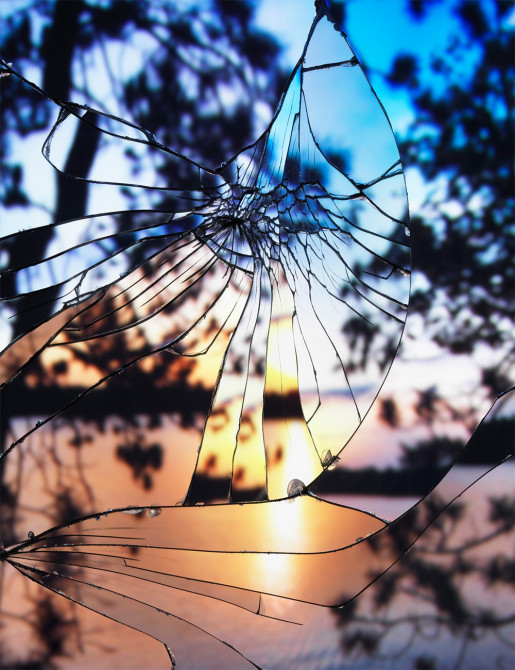 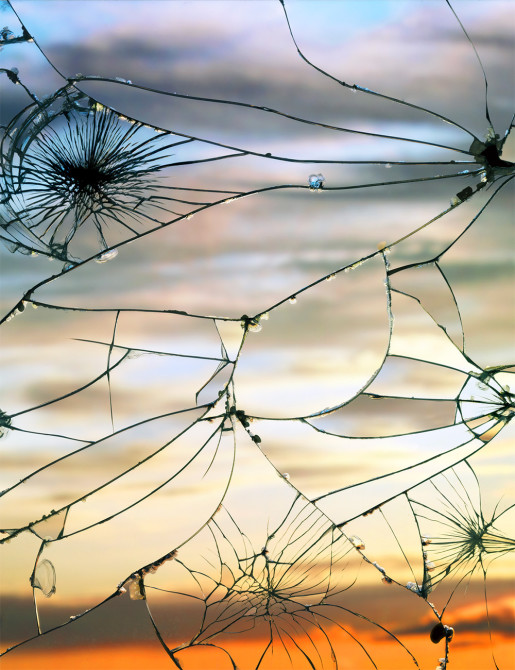 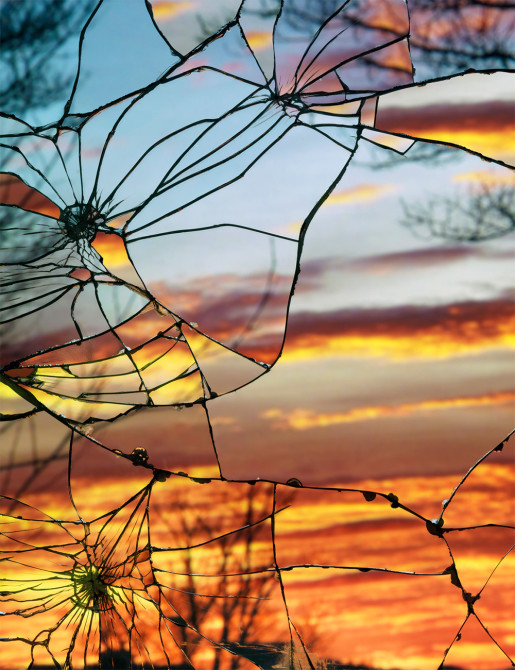 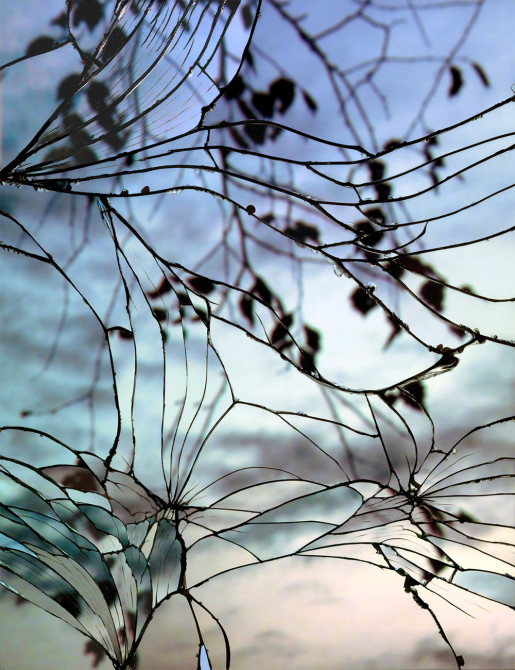 This optimistic message took over 50 sunsets to shoot

Photographing sunsets and the Milky Way in in magical Tuscany