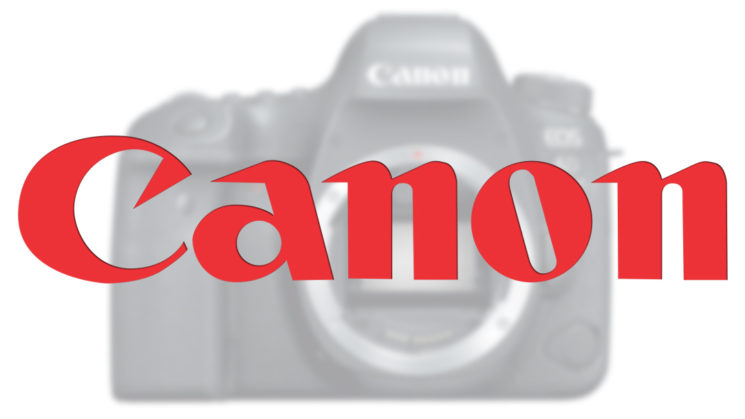 In a recent interview for Nikkei Asian Review, Canon Chairman and CEO Fujio Mitarai admitted that the company is lagging behind others when it comes to innovation. They talked about the company’s medium-term plan, but also their biggest challenges and issues. After summing up the results of 2017 and the plans for the following few years, Mitarai argued that “it’s time to think outside the camera box.”

Mitarai tells Nikkei that 2017 was “a strong year for cameras, office equipment and other existing businesses.” Adding new business segments like healthcare and industrial equipment has also helped Canon boost sales in the previous year. He adds that the company aims to lift sales and profit further: their goal is to make “at least 5 trillion yen ($44.1 billion) in consolidated sales.”

When Mitarai was asked about the biggest issues Canon is facing at the moment, he replied:

Our primary management goal this year is to raise our antennas high toward cutting-edge technology. It is on this point where we lag behind other companies. We will open up a research and development center in the U.S.’s Silicon Valley, where we will actively adopt new technology.

Mitarai admits it’s difficult to launch the products that are ahead of the competition. He believes strengthening the financial structure is important, as it can help Canon create conditions for investing in new things.

From the interview, it seems that Canon is focusing more on the areas other than photography. There’s no word on the plans for 2018 when it comes to cameras, although there have been some rumors about launching a full frame mirrorless camera with a new sensor. Hopefully, they’ll invest some of the money and effort into photography-related innovations. And I also hope it will be something more exciting than illuminated buttons.

Sony: “this is why our smartphone cameras are lagging behind competition”

An open letter to my beloved Canon – What happened to your innovation?

Wrapping Up the 2014 NAB Show: Innovation with Affordability