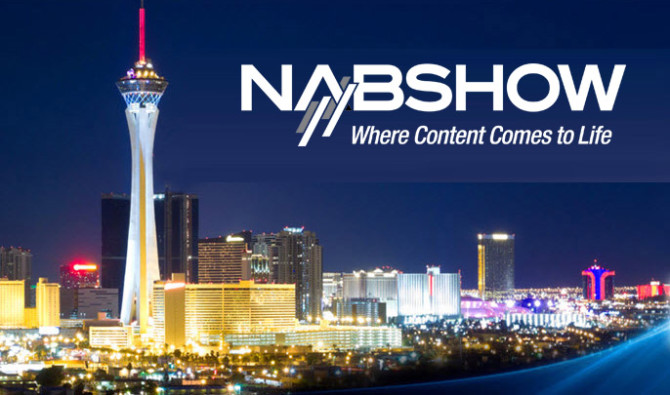 In case life took over and you haven’t been aggressively checking up on what’s new in the photography world every day, you probably missed quite a few big announcements this week. The NAB Show just wrapped up its run for 2014, and this past week has been an absolute roller coaster for tech media. Here’s a round-up of the show just so you can be caught up with what’s been happening.

It’s crazy to think that just last year, 1080p was the limit and that limit is now quadrupled. Maybe it was the fact that things weren’t looking so great for camera manufacturers that such big leaps were take this time around, but they worked. The 2014 NAB Show in Las Vegas had a final attendance count of over 98,000 people; the highest NAB has ever had is about 100,000.

And what did this year have to offer that garnered so much attention? I think it came down to two incredibly important factors: There was more innovation, and that innovation was presented to us with less expenses. 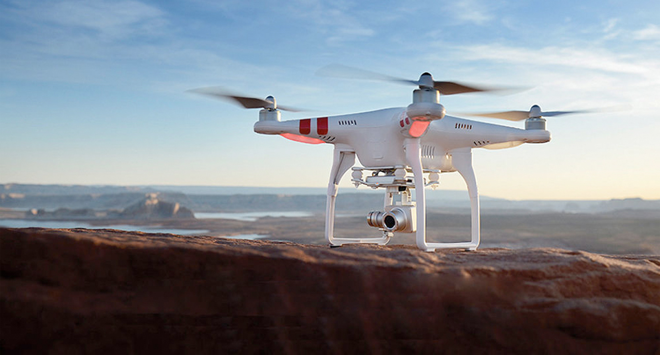 For example, what DJI’s been doing recently is groundbreaking. Before their Phantom line, the word “drone” has always been known to put customers slightly off. It just sounds like too much trouble, and too much risk for too much of a cost. And yet, here we are with their announcement of the Phantom 2 Vision+, a drone that films videos with stabilization so flawless, you’d think the cameraman had to take a helicopter ride to get his shots; instead, you get to create epic aerial shots from the ground for $1,300. 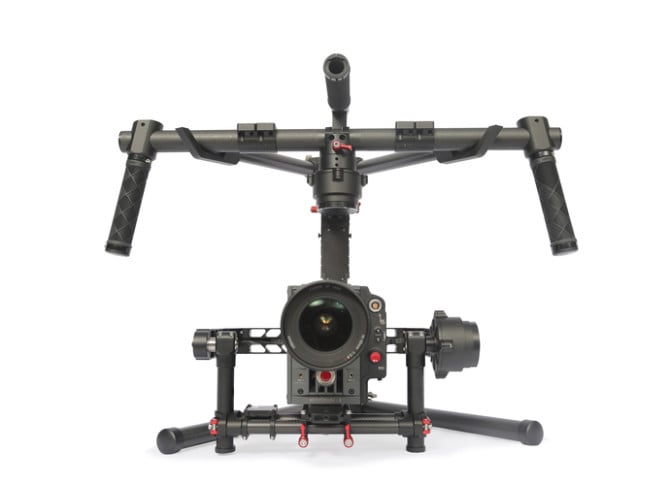 Along with the Phantom, DJI decided to step out of their comfort zone for the first time ever as well: they announced the Ronin Stabilizer, a handheld stabilizer that packs bang for your buck with its reported pricing of under $5,000. The stabilizer ships this July.

Or take the leap from 1080p to 4K, something that every major company is now setting as a standard for their products and their competition. 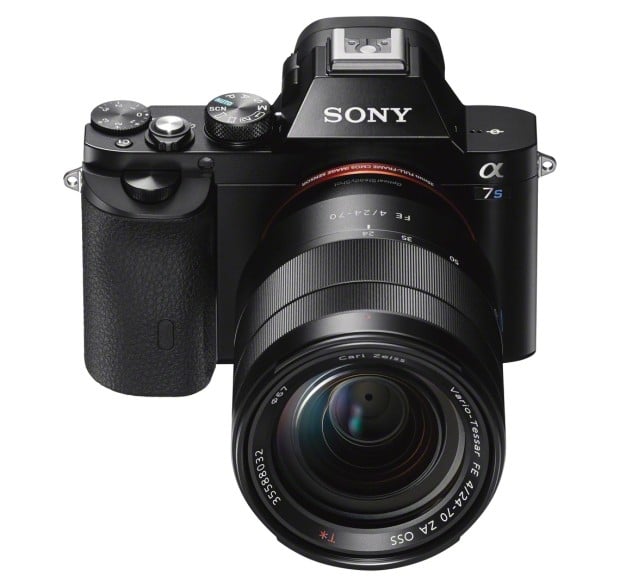 Sony kicked off the NAB show with their introduction of the 12 megapixel, full framed, 4K-capable A7s, which is arguably going to be the most popular consumer product to come out of this year’s NAB Show. Nikon needs to watch out and look after its D4s, and Canon especially needs to start preparing considering they were basically a no-show this week. Priced at £2499, the A7s is currently up for preorder in the UK.

What may not have been targeted towards consumers but more towards the industry were the many Ultra HD video cameras that were announced this year. Ranging from creatively focused to incredibly high-end, these cameras brought more to offer to studios and film companies. 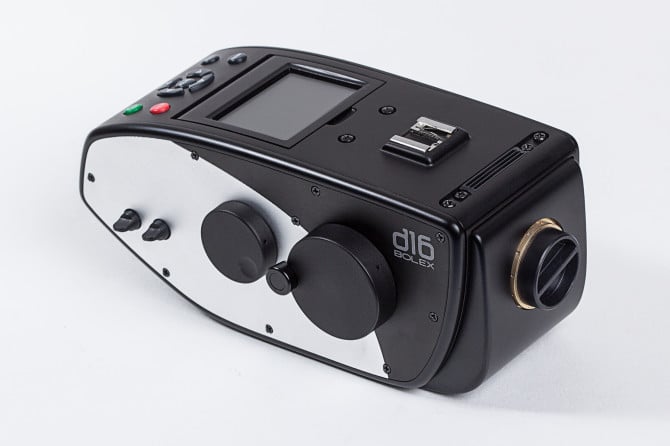 But arguably the show stealer of this week was the Blackmagic URSA. Whether this camera is geared more towards the industry or not, its $6000 price establishes the fact that equipment is becoming more accessible and affordable.

On the software side, Adobe brought out its anticipated Lightroom Mobile for iOS devices. The catch here is you have to be subscribed to Creative Cloud in order to use it at all. While I’m not really a fan of this move, considering there’s countless apps out there that perform the same tasks just as well as Lightroom on the iPhone, this is a good incentive to subscribe to Creative Cloud either way.

This was an exciting week for photography and creativity in general. I think we’re witnessing the entire industry evolve at its fastest pace since the introduction of digital photography itself. The technology is growing and changing as it does every year; but the most important thing this year brought us is the fact that we’re getting closer and closer to being able to access that technology while making less and less sacrifices in order to do so.

NAB, The Photography Show and Photokina still going ahead as planned despite coronarivus concerns