Sometimes you need fancy equipment to create a great photo, and sometimes you just need a towel. In the video above, photographer Robert Harris shoots a female boxer using an interesting trait of light. The way that light wraps about objects.

Robert uses an AD360 and an octabox and places the model in front of the light. Now, here is the interesting thing. Instead of letting the entire bulk of the light hit his model, Robert covers some of the light with a towel (I think its a towel). This blocks any light that is coming directly behind the model, making the background practically black.

There is some light coming in though. That is the light that is coming from the unblocked sides of the octa, hitting the model and being reflected into the camera. Because of how the angles align, you get a beautiful low key contour of the model. This technique is beautifully explained the best technical lighting book I’ve ever read, Light, Science, and Magic (reviewed in 2008, here).

If you wonder how the resulting photos look like, check the photos from this shoot. 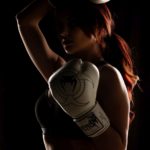 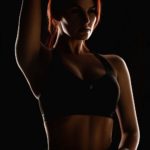 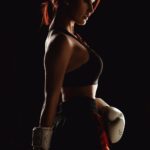 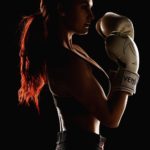 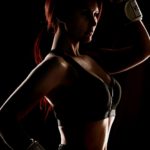 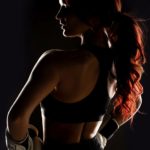 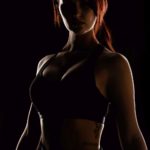 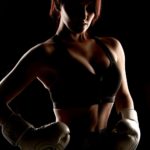 « How I made a camera from 23,248 coffee stirrers, powered by a Raspberry Pi, and controlled with a Nintendo controller
DJI teases a Ronin S2 coming in September 9 »