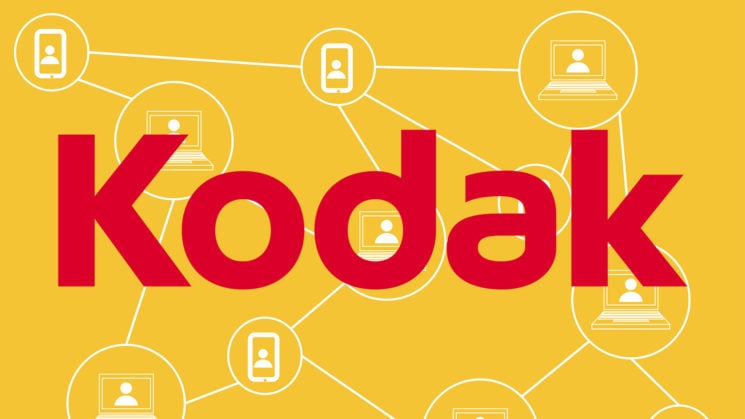 KODAKCoin is here, the new cryptocurrency for photographers from Kodak. Yes, that’s right, the company whose resistance in adopting the digital revolution drove them to the point of bankruptcy has created a new digital currency.

The KODAKOne blockchain platform is a service through which photographers can register images before licensing them. KODAKCoin is the currency on this site, which users will receive upon the sale of their images.

It’s an interesting move. Not just that they’ve hopped on the blockchain bandwagon, but that they’ve created an entirely new currency. Mainly such services seem to be adopting existing currencies, but I suppose there’s the branding to consider. Also the nature of those that Kodak expects to use it. Photographers.

Kodak describes KODAKCoin as “a photo-centric cryptocurrency to empower photographers and agencies to take greater control in image rights management”. Their goal is to prevent copyright infringement and enforce the law when it happens. As all of your images are registered on the KODAKOne website, when it detects that one has been posted online it automatically pursues the infringer and rewards the creator with KODAKCoin currency.

For many in the tech industry, ‘blockchain’ and ‘cryptocurrency’ are hot buzzwords, but for photographers who’ve long struggled to assert control over their work and how it’s used, these buzzwords are the keys to solving what felt like an unsolvable problem.

Kodak has always sought to democratize photography and make licensing fair to artists. These technologies give the photography community an innovative and easy way to do just that.

The idea sounds pretty good on paper, and the initial announcement saw stocks rise 60% almost immediately. Quite the turnabout from the 70% loss over the last year. It’s since settled a little lower. I’m not sure, though, if this is really needed or if it’ll actually help to solve the problem it wants to tackle. I guess we’ll just have to wait and see, but I won’t be rushing to adopt.

KODAKCoin’s initial offering will open on January 31st, 2018 to accredited investers from the US, UK, Canada and other select countries. You can find out more on the KODAKCoin website.

« Canon admits they are lagging in innovation behind other companies
Are you the ultimate photo geek? This video will tell you »