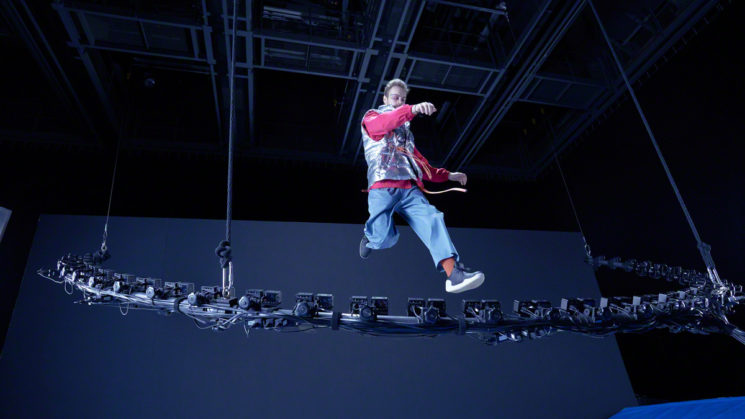 If hooking 5 or even 15 cameras up to each other wasn’t enough Sony just dropped a new addon for the Sony RX0 that lets you control up to 100 of them. Don’t get too excited, though, that addon is the CCB-WD1 wired control box. You’ll need one for each camera, and they’ll cost $699 each, on top of the $699 camera price. So those 100 cameras will cost you around $140K in total.

Why would anybody need to connect up 100 cameras? Well, there’s all kinds of reasons. The two that immediately spring to mind are things like bullet time or 3D scanning. But they also hold a lot of other filmmaking and potentially scientific advantages. You’re able to change the settings on all 100 cameras at once, as well as start and stop them all at the same time with each frame from every camera perfectly synced. 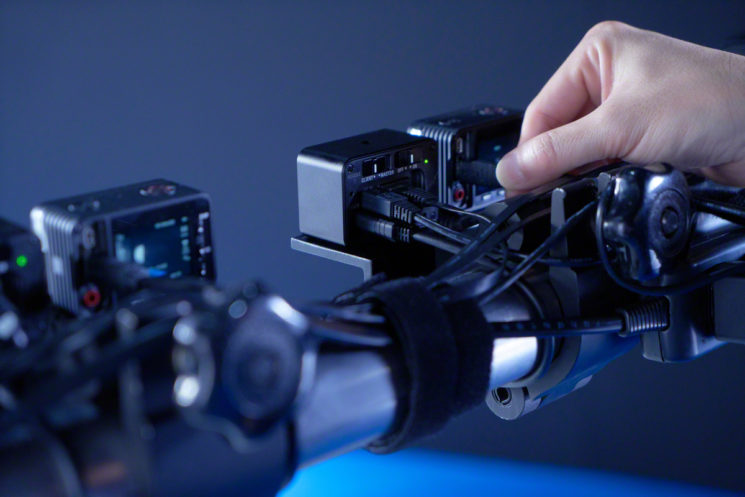 The new unit allows for complete remote control from the desktop via a browser over a wired IP connection. This you change all the settings simultaneously, start and stop recording, take a photo, and you can live view them all at once (I’d like to see the monitor that could display that!). But there is also a wireless option, too, although it’s not quite as accurate.

There’s also a v6.2 update coming to the Sony PlayMemories mobile application (iOS / Android) which will allow you to sync up to 50 Sony RX0 cameras via an access point for similar simultaneous control. You’ll be able to change all the camera settings, turn the cameras on or off, or even assign the cameras to groups and choose which sets of cameras you wish to trigger.

The app is available now, and the new CCB-WD1 Wired Control Box is available to pre-order now for $699.99. Shipping is expected to begin at the beginning of February.

Hands-on with Sony RX0: can it be the GoPro killer?

« This is what happens when you’re too eager to get the perfect shot
This is what a $6,000 DSLR looks like with its guts spilled out »