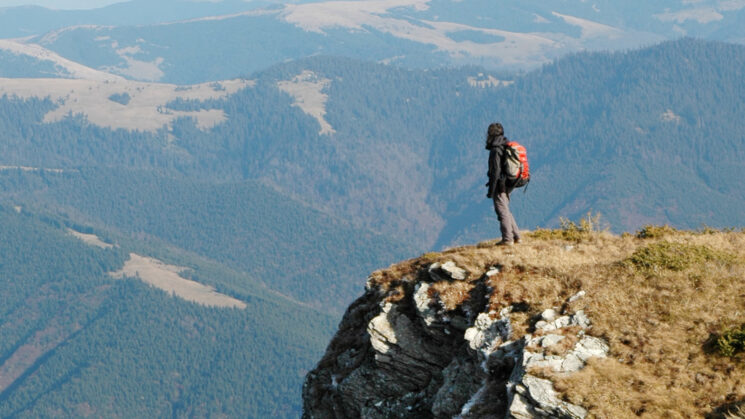 Another selfie death happened recently, taking another young life. While trying to take a photo of himself, a 33-year-old man from Brazil reportedly lost balance and fell off a 40ft tall cliff. Emergency services rushed to help him, but they could only confirm his death.

The tragic accident took place on 10 November on a rock overlooking Joatinga Beach in Rio de Janeiro. Igor de Oliveira Rodrigues Dias went to the beach with a friend to celebrate the contract he signed with a company he wanted to work for, according to his mother. “I talked to him, asked where he was,” his mother said. “He replied that he was on the beach. But I don’t know why he decided to climb that high rock.” As Metro reports, Dias hit his head while falling down and the emergency services couldn’t do anything to save his life. His body was airlifted from the scene, and he was buried this Saturday.

“We always have to be safe, never get close to the edge of the rocks, ask someone to take a picture, if necessary,” said Fabio Contreiras, Rio de Janeiro Fire Department spokesman. “Always seek safety first. Don’t risk your life for likes.”

Let me remind you of the iO Foundation’s research which showed that one person died every 13 days between January 2008 and July 2021 while trying to take a selfie. According to this research, there were 379 selfie-related deaths during this period. Australia recently broke its own record with 15 selfie deaths and ranked fifth on the global list. Brazil ranked fourth in the study with 17 selfie-related deaths. Sadly, there is now an addition to the grim statistics.

According to 2015 statistics, you’re more likely to get killed from a selfie-related accident than a shark attack. Since camera phones and social media became way more accessible, widespread, and advanced since then, the difference is even bigger now. If we take the data from iO Foundation’s study, between 2008 and 2019 there were on average 29 selfie-related deaths per year. According to Florida Museum, the average of fatal shark bites worldwide is five. So if you wouldn’t swim with sharks – don’t climb that rock and try to take a selfie either. Stay safe, folks.