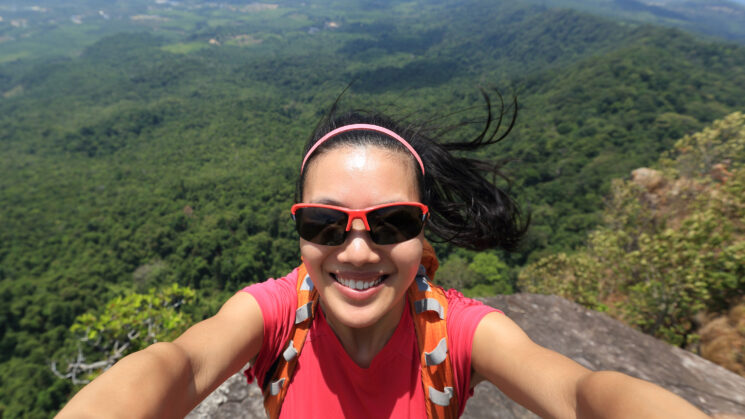 Why even hike if you won’t take a selfie from the most dangerous cliff for your followers to admire? I’m being sarcastic, of course, but it appears that more and more Australians are taking this approach seriously. According to a recent study, Australia has reached the highest number of selfie-related deaths in the past decade Specifically, deaths caused by falling off cliffs while taking selfies.

The Australian Bureau of Statistics (ABS) says that in there were 3,747 people who died from accidental falls in 2021. Compared to data from previous years, this has been a rising trend over the past ten years. In fact, this is the highest number of accidental falls from cliffs since 2012, when ABS first started collecting the data. “Deaths due to falls are the most common external cause of death,” ABS writes, adding that “falls were the 12th leading cause of death for females.”

The iO Foundation performed a study more closely related to selfie deaths. According to this study, there were 379 people around the world who got killed while taking selfies, counting the period between January 2008 and July 2021. India stays at the top of the list with 100 deaths, the U.S. is second with 39, and Australia ranked fifth with 15 selfie-related deaths.

Naturally, the rising number of deaths by accidental falls raised concerns. Of course, some of you might blame social media, and I would agree. Dr. Rachael Murrihy agrees as well. The director of the Kidman Centre at the University of Technology in Sydney, Australia claims that this is precisely the reason why deaths by falls are on the rise in Australia. Speaking with The Herald Sun, Dr. Murrihy said:

“It is a normal part of adolescence to take risks and they take risks because that helps them to form their identity and figure out who they are. Unfortunately, TikTok provides a forum for them to do this but it’s not the healthy risk-taking we would like to see in teenagers.”

We’ve sadly covered quite a lot of selfie-related accidents and deaths over the past few years. It’s not only the people who take selfies that get injured or dead, but also the bystanders who get pushed by oblivious selfie-takers. It’s certainly concerning that this is a growing trend, so I’ll use this opportunity to remind you to always be aware of your surroundings and teach your kids to do it too. And don’t cross the safety fences and ignore the signs when climbing and hiking. They exist for a reason.