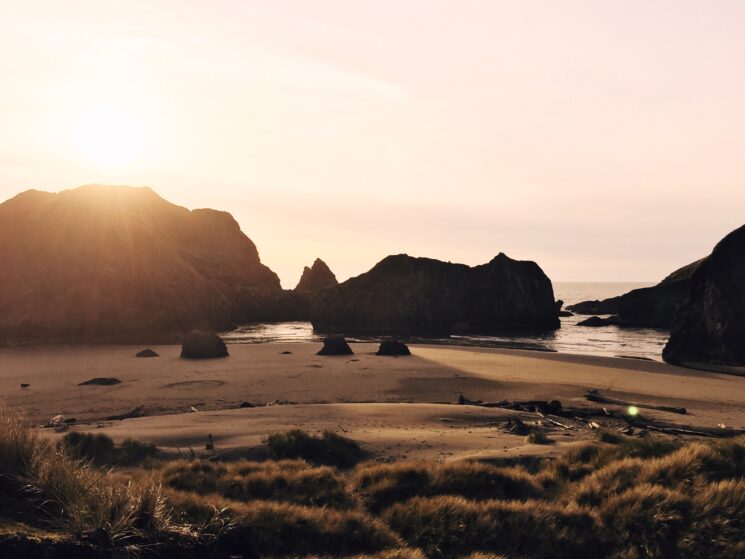 A landscape photographer died after falling 300 feet when he slipped off the trail at Natural Bridges viewpoint on the Oregon coast. Emergency services arrived along with a helicopter ambulance however because the fall was so severe and with the rocky shoreline beneath the chances of survival were slim.

After talking to witnesses, the County Sheriff learned that Nam Ing, a passionate landscape photographer from California, had been out hiking with friends when he slipped and fell from the trail.

Although the Coast Guard and air ambulance were called to assist, they weren’t able to get close enough due to the difficulties of the location. Instead, the search and rescue team set up a winch and pulley system to lower a medic down to Ing, however, he was declared dead at the scene. 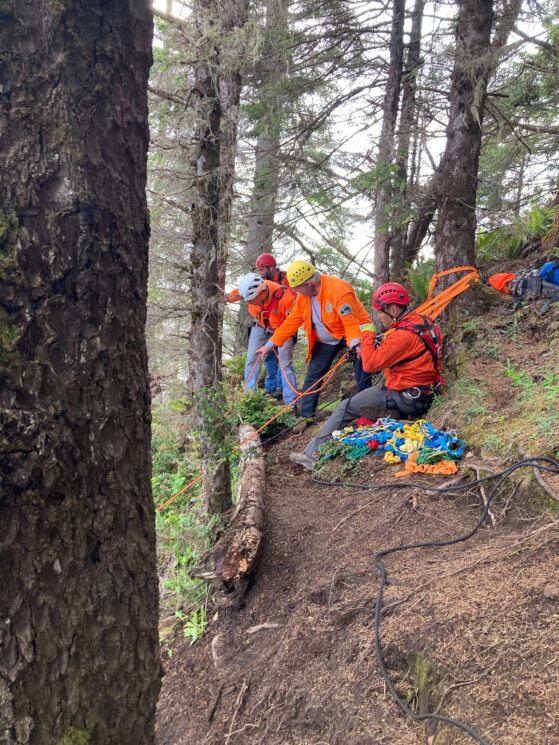 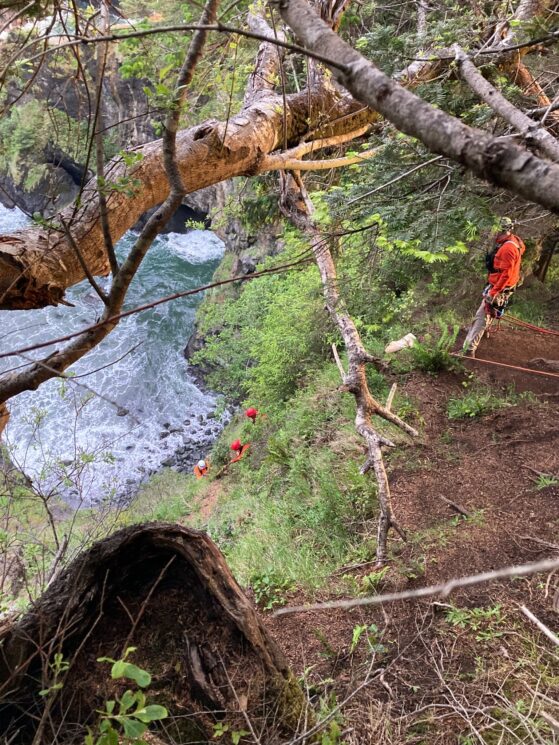 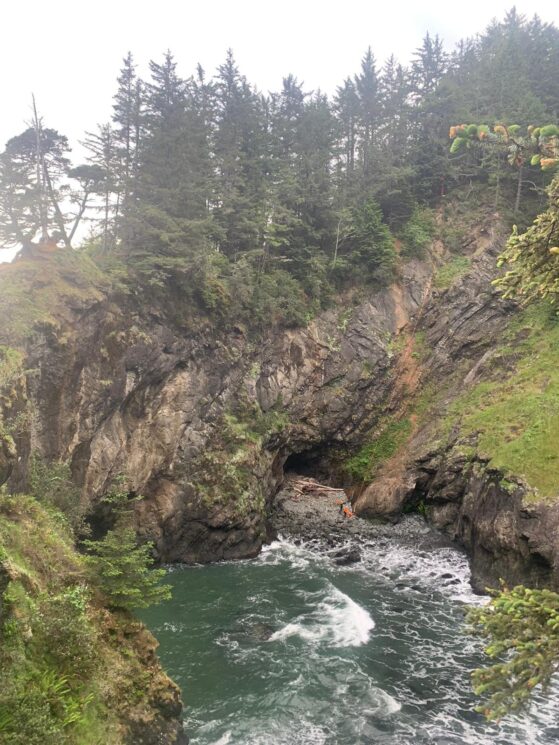 Ing’s Instagram and Flickr pages have subsequently been filled with tributes and memories from people who knew him describing him as “generous in his artistry and friendship” and commenting that “the world could use more photographers like Nam.”

The final posts on Ing’s Instagram were from earlier on the day that he died. It’s clear from his images that he relished the outdoors and thoroughly enjoyed the landscape photography opportunities that the West Coast US has to offer.

The Curry County Sheriff’s Office has issued a reminder of the dangers of the Oregon coastline for other visitors to the area. “This is such a tragedy…and we send out condolences to the Ing family. We want to remind everyone that even though the area of Natural Bridges is so beautiful to visit, it is also very dangerous. We seem to be called to that area often for rescues and recoveries.”

While at DIYP we have reported many similar incidents of photographers taking unnecessary risks to capture that perfect image or selfie, it does sound like this was just a tragic accident. DIYP offer our condolences to Nam’s family and friends.