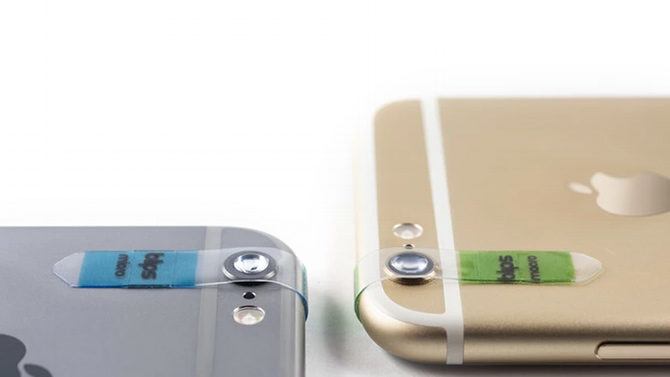 BLIPS is an ultra portable super slim pair of lenses for your smartphone.  One offers macro, letting you focus much closer than your phone’s standard lens will allow.  The other is a micro lens, allowing you to get even closer, for some big magnification.

Mobile macro lenses are certainly nothing new, but this is the first we’ve seen with such a small and unobtrusive form factor, making it ideal to slip in your wallet and keep with you when you’re out and about.

Obviously, you’re not going to get the kind of quality you would with a DSLR and a true macro lens or microscope, no matter how good your phone’s camera may be, but it is a lot less hassle to carry around with you.

The fact that these slim fitting lenses don’t protrude out much from the camera’s own lens means that your built in LED flash isn’t being hindered by a bulky round attachment. 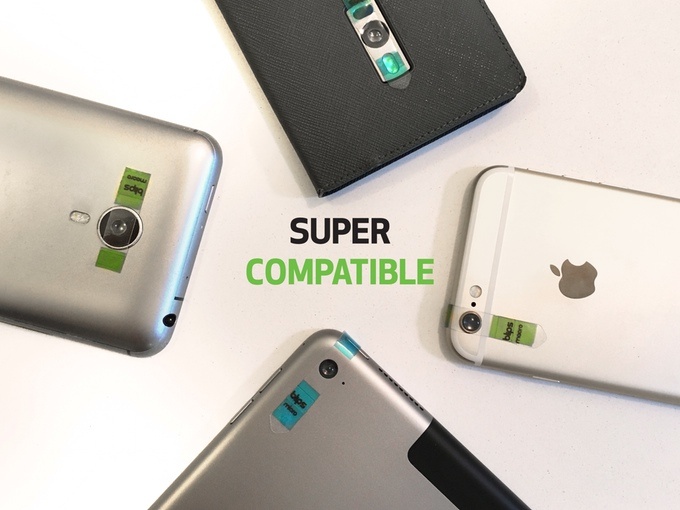 Sure, LED flashes built into cellphones aren’t that great, but when you’re this close to the subject, it’s going to have a lot more power and a bigger impact on the shot.

If you’re still not completely sold on the idea of using the built in flash, the BLIPS lab kit comes with a neat little stand and light source for backlighting your subjects in a similar way to a real microscope. 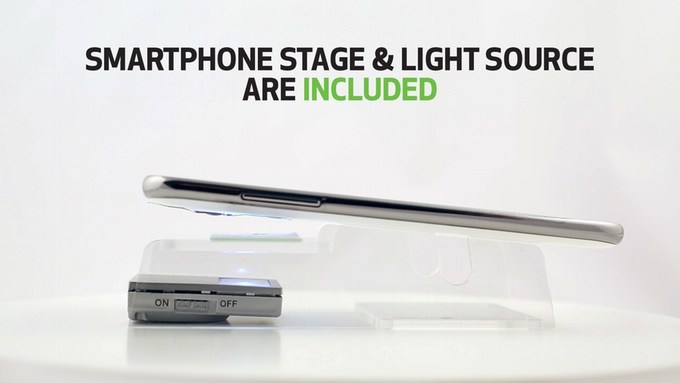 With the micro attachment and backlit subject, the detail it can pick up is quite impressive, although you’re not going to be making 10ft prints from them any time soon. 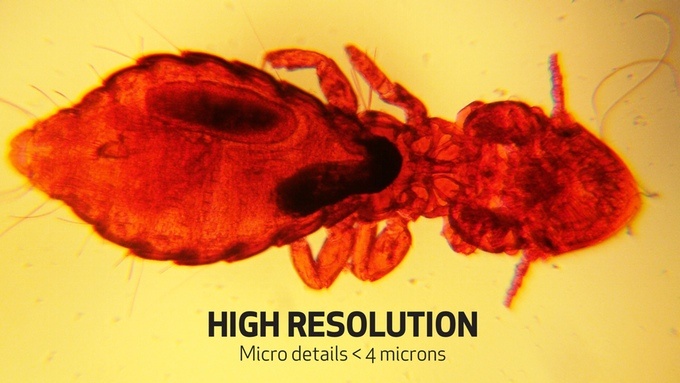 Like I said above, it’s not going to give you anywhere near the quality of higher end kit, but the results aren’t really that bad at all.  I’ve seen bigger, bulkier and more expensive mobile macro lenses produce images that are far worse.

For me, mobile photography is a “Well, if I have no other camera with me” kind of thing, so I’ve hesitated buying any kind of lens attachments.  I figure if I’m going to have to start carrying other bits around me to make my iPhone more useful, I might as well just take a “real camera”.

That being said, the super slim design of these lens attachments has got me rethinking things a little bit.  I can definitely see myself keeping a set of these with me whenever I’m out with my phone, mostly due to the fact that their protective case neatly fits inside a standard sized credit card slot in a wallet.

Being funded through Kickstarter and already smashing well through their initial goal with 31 days still left to go, the basic 2 lens kit will cost you €20, which also includes iOS and Android compatible apps.  Doubling this up to €40 also gets you the light source and smartphone stage along with the 2 lenses, as well as 6 prepared slides to get you started.

For a mere €20, I can’t see why most of us wouldn’t be able to keep a pair of these lenses in our wallet for when inspiration strikes or we see a cool tiny subject and all we have with us is our phone.

Build A $10 Smartphone To Microscope Stand