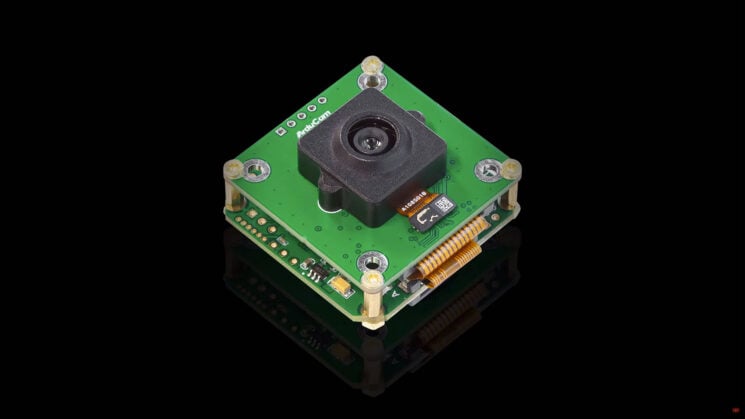 The new 108-megapixel camera development kit is designed primarily for use with IoT and Machine Vision applications, hence the USB 3.0 connection, which provides a lot more versatility than being locked into a Raspberry Pi. So, you can use it on just about any system you can add a USB 3.0 port to – including your desktop computer!

The 108-megapixel sensor offers a 4:3 aspect ratio with 12,000 x 9,000 effective pixels and contains a motorised focus lens. It features a 1/1.5″ sensor although don’t expect to be shooting super high-resolution video with this thing. At full resolution, it gets 1.3 frames per second and even down to a more respectable 4,000 x 3,000 pixels, you’re still only getting 11 frames per second. For stills or timelapse, though, it should be pretty awesome.

It has a fixed aperture of f/1.89 and a focal length of 5.89mm which Arducam says offers an 82° diagonal field of view. This would be the equivalent to about a 28mm lens on full-frame, so not a crazy wide fisheye like a GoPro but also not exactly telephoto. It’s a good middle ground for its intended use and Arducam has provided a sample image file straight out of the camera that you can download and check out for yourself. 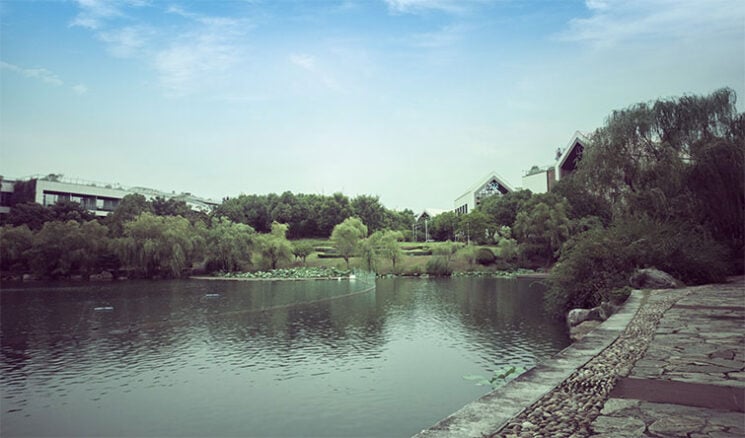 A processed version of the sample image linked above.

The module itself is 38x38mm, so should easily hide within custom housings without having to clear out a ton of extra space, making it suitable for a lot of different uses from long-term outdoor cameras in a fixed position, mounted to a vehicle or even in a compact handheld unit – although, obviously this will depend on what hardware you plug it into! 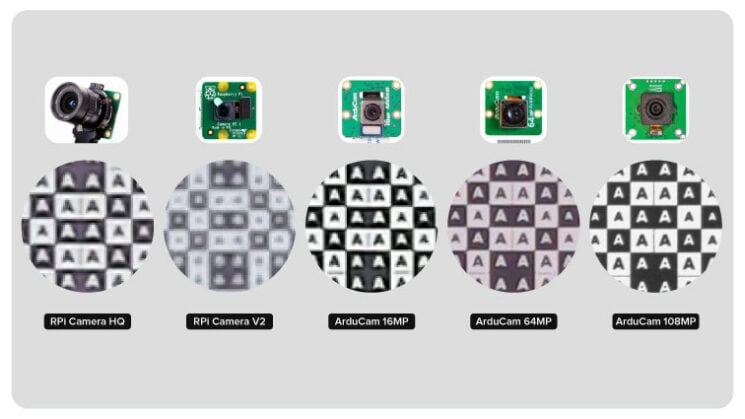 While the resolution might be overkill for some of you (or ideal if you plan to crop, reframe and downsample to increase perceived resolution), for its intended purpose of Machine Vision applications, this much resolution provides a lot more data for your algorithms to work with. And even if you don’t want to output the full 108-megapixel resolution files, that many pixels could prove to be more reliable than lower resolution cameras if you want to add things like gesture control or facial recognition into your camera for automated features.

Update: The price has been announced and it’s not for the faint of heart but if you want a super high-resolution camera module for your DIY project, the Arducam 108MP USB 3.0 Camera Evaluation Kit is available to buy now for $399.

« Report: Instagram’s Reels cut reach for photos by nearly 50%
Your camera and phone will shut down in a heat wave. Here’s how to take care of your devices as temperatures soar »