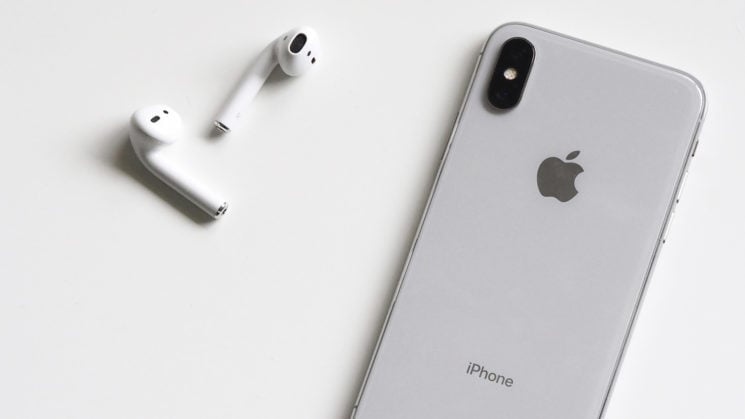 After the introduction of the iPhone in 2007, Apple’s smartphone presence just grew and grew, ultimately becoming the top dog in the market. But last year, Samsung knocked Apple from their throne to become the world’s most popular smartphone brand.

This year, findings published by IHS Markit shows that Apple has now also been overtaken by Huawei and Oppo, dropping Apple down into 4th place.

The smartphone market as a whole is starting to shrink, with this being the seventh consecutive quarter in which the smartphone market has declined. As many phones start to see only incremental advances with each new generation, people just aren’t replacing their phones as often.

The report says that Apple shipped 35.3 million units worldwide in the second quarter of 2019, down from 41.3 million in the same quarter last year. IHS Markit puts this down to “insufficient price elasticity in its older models”. Essentially, the old models aren’t being reduced in price as newer ones are announced, so they’re just sitting there unsold.

Surprising, though, possibly, is Huawei’s number 2 spot. The ban temporarily placed on its products in the USA earlier in the year doesn’t seem to have affected them all that much. They appear to have weathered the storm just fine, going from 54.2 million sales in the second quarter last year up to 58.7 million in Q2 2019, although down slightly from the 59.1 million sold in the first quarter before the ban was implemented.

Other manufacturers seem to be struggling, with LG and Motorola, once giants in the smartphone world, seeing less than 9 million shipped units in both the first and second quarters of this year. Last year, Motorola was at 10 million and LG stood at 11.2 million units shipped.

Apple is still yet to announce this year’s iPhones, although, if the past couple of generations of iPhone are anything to go by, I’m not sure things will turn around overnight once they do. They’ll have to come up with something pretty special.

It’s interesting to see what correlation there is, if any, between manufacturer market share and DxOMark smartphone scores, and how much a smartphone’s camera might actually influence sales. It may be a priority for folks reading sites like this, but is it a priority for the general population?

Of the DxOMark current top 10, three phones come from Samsung, three more from Huawei, Apple sits in the #10 spot with the iPhone XS Max, and Oppo doesn’t appear at all. The three remaining spots belong to the OnePlus 7 Pro and Honor 20 Pro, tied for joint 4th place and the Xiaomi Mi 9 in 9th. Xiaomi sits in 5th place for market share, right behind Apple.

Head on over to IHS Markit to read the full report.

What phone are you using? What will your next one be?