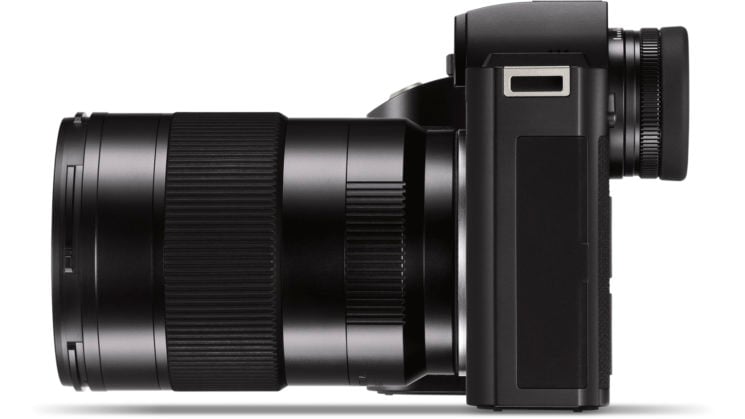 Leica has announced the newest addition to its L Mount lens lineup, the Leica APO-Summicron-SL 50mm f/2 ASPH. Priced at a mere $4,495, Leica says the new lens “sets an even higher benchmark for the Summicron-SL family” of lenses. It consists of twelve elements in 10 groups to offer what Leica describes as “natural skin tones, smooth bokeh, outstanding contrast and consistent sharpness from corner-to-corner”.

Leica says that the new Summicron-SL 50mm f/2 ASPH lens offers distortion-free images and keeps chromatic aberrations in check by utilising apochromatic corrections, which is where the “APO” designation comes from. This, they say, “ensures that all colours of the light spectrum are accurately passed through the lens and fall on the same focused point on the camera’s sensor” to eliminate green and purple fringing.

The autofocus system is driven by fast powerful stepper motors, with “Dual Syncro Drive” (DSD), providing a range of focus from minimum focus distance to infinity in just a quarter of a second. So, it should be able to handle keeping up with fast-moving subjects, as long as it’s on a body that can also keep up with tracking them. 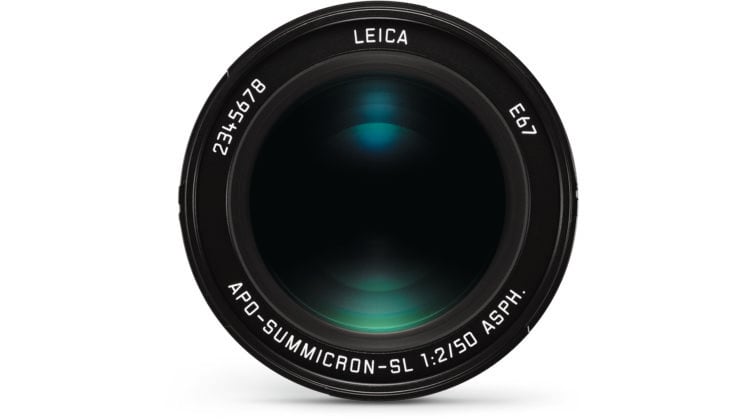 They say that it also features a new focus ring construction, using alternating polarisation magnets with a sensor that monitors the status of the magnetic field. It sounds, in principle, an awful lot like a rotary encoder, often used to monitor whether motors have spun the amount that they’ve been told to.

Knowing Leica, the lens probably stands up to just about any test you could throw at it. But $4,500 is still a hell of a lot of money for a 50mm lens, even one with Leica written on it. Panasonic’s Lumix S Pro 50mm f/1.4 for L Mount priced at just under $2,300 is starting to look quite the bargain. It will be interesting to see how they both compare to the Sigma 50mm f/1.4 Art lens for L Mount once all three hit the streets. 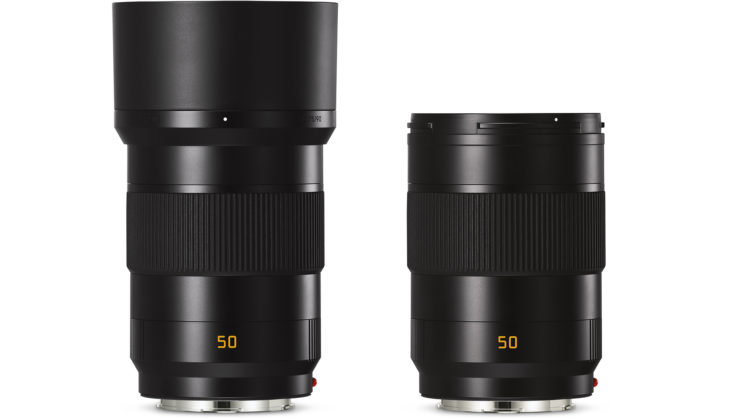 As an L Mount lens, it naturally works with all of Leica’s L Mount cameras and should offer full compatibility with both the Panasonic S1 and S1R as well as the upcoming Sigma FP mirrorless camera. There’s no stabilisation built into the lens, though, so you’ll be relying on IBIS for stills if your hands are too shaky to handhold or a gimbal if you’re going run & gun with the video route.

If you want one, the APO-Summicron-SL 50 mm f/2 ASPH is available to pre-order now for $4,495. There’s no word yet exactly when it will ship.