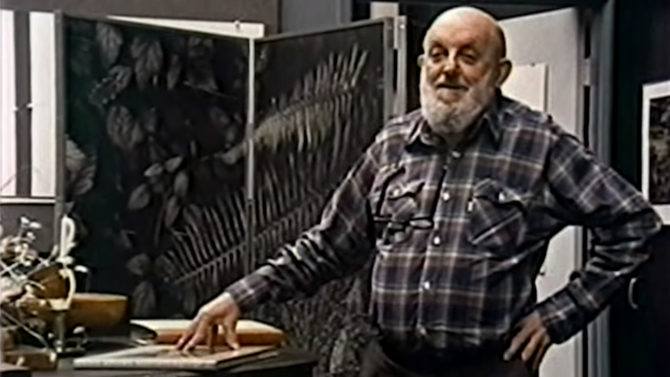 Ansel Adams’ book, Yosemite and the Range of Light, is one of those must-reads of photography. Especially if you’re a landscape shooter. It’s full of amazing imagery that’s inspired countless other photographers since it was first published in 1979. But how did he decide exactly which images went into its creation?

In the latest video of Marc Silber’s series on Ansel Adams at Advancing Your Photography, Marc again visits Ansel’s son, Michael. He talks about how the image choices were made, his father’s dramatic imagery, and offers some advice for improving our own photography. Michael also speaks about Ansel’s childhood, his education, and the process of becoming a photographer.

Cutting down from an original selection of 6,500 negatives (around 15% of his total body of work) with images going back as the early 1920s was no easy task.

Michael spoke of his father’s opinion on retouching, or airbrushing and “spotting” as it was then. I don’t find it surprising, but it is somewhat amusing when people hold up Ansel as a benchmark of “film purity” while downplaying digital manipulation.

This is not what you see, but it’s what I want you to see

As with the rest of the series, it’s a fascinating look into the life and work of Ansel Adams. Who he was, how he worked, what drove him and his passion.

Do you have Yosemite and the Range of Light? Which is your favourite piece in the book? Or is it just too hard to pick?