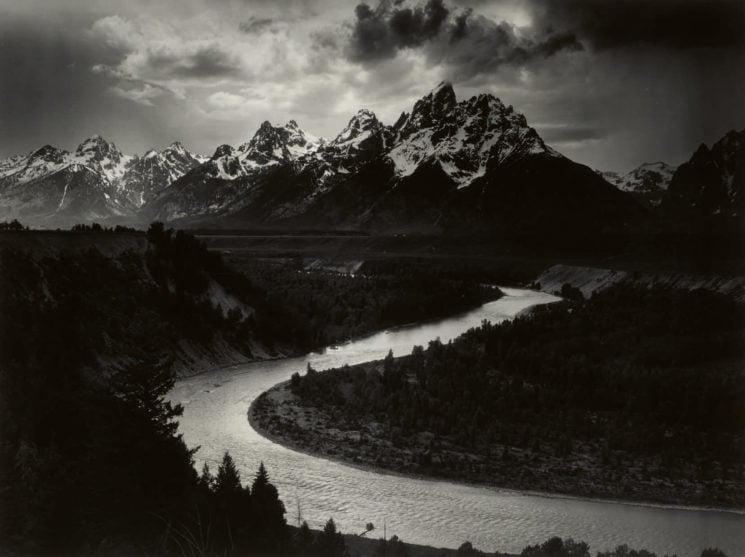 Ansel Adams’ iconic print has just set a new record. The Grand Tetons and the Snake River, Grand Teton National Park, Wyoming was sold at an auction for a whopping $988,000. The print was a part of a collection that exceeded the estimate and earned a total of $6.4 million. 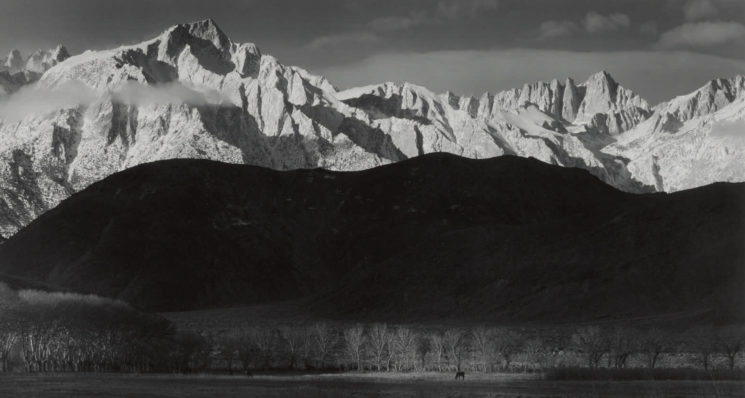 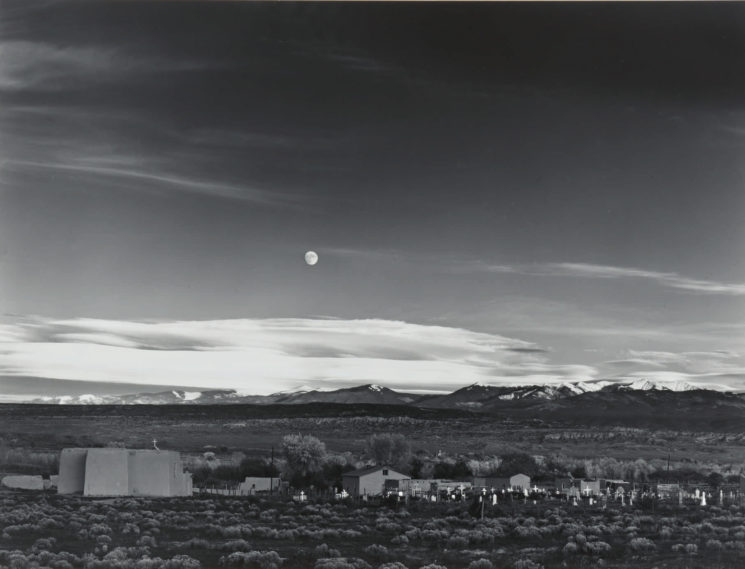 The mural-sized print of The Grand Tetons and the Snake River, Grand Teton National Park, Wyoming was estimated for $400,000-600,000. But it was sold for two times more, setting the new record for Ansel Adams at auction. The photo was taken on commission for the Department of the Interior in 1942. The piece sold at the auction is believed to be one of less than 10 mural-sized prints of this image in existence. It was acquired directly from the legendary photographer’s descendants.

“The spectacular results from yesterday’s sale not only affirmed Ansel Adams as one of the most important artists of the 20th century, but also that his subject matter is as relevant today as when it was created over half a century ago.” 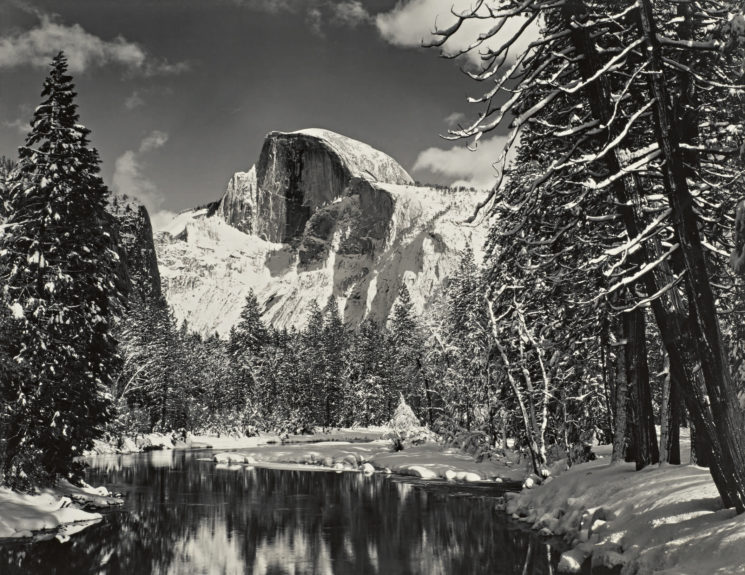 She added that there was “an enthusiastic bidding battle involving at least 6 bidders” who bid for The Grand Tetons and the Snake River, Grand Teton National Park, Wyoming print. “Yesterday’s sale total of $6.4 million also marked Sotheby’s highest total for an auction of photographs since 2014,” Bierman added. “The collection put together by David H. Arrington was unprecedented in its scale, scope, and condition, and now proudly takes its place among the most significant collections of photographs to ever come to auction.”