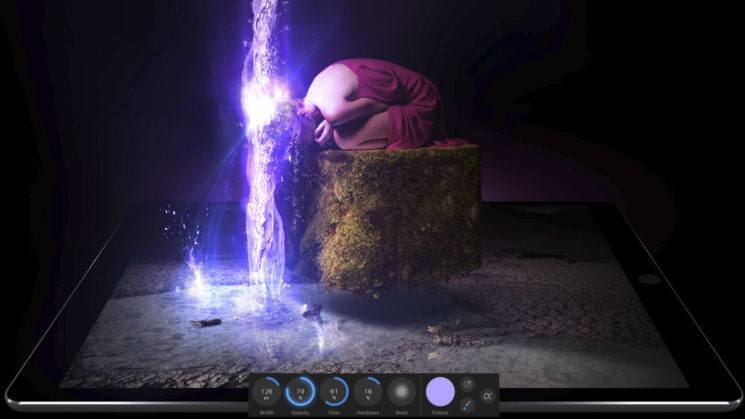 It’s been a long time coming, but Affinity Photo has finally been released for the iPad. Mac users have had Affinity Photo for a good while now, and Windows users finally got their hands on it last year. And Affinity Photo for iPad uses the exact same backend as the desktop versions. But fully optimised to take advantage of the iPad’s hardware and touch capabilities.

If the trailer’s anything to go by, Affinity Photo’s debut onto the iPad looks like it’s one heck of an app.

Translating a desktop app over to mobile use while retaining the same functionality is a major challenge. It’s something that few other companies have managed to achieve. But they say that every tool, panel and control has been reimagined and optimised for a touch interface. Rendering, adjustments and filter effects are also fully hardware accelerated to take full advantage of the iPad’s hardware. 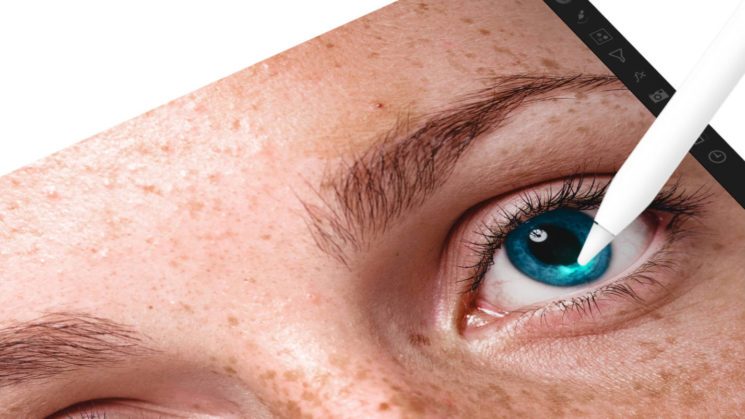 As you’d expect it allows non-destructive adjustments just like the desktop version. It also contains the very accurate selection abilities we’ve grown used to. And if you need to do a little reshaping of your subject, it also has a liquify tool that you can physically push around with your finger in real time. 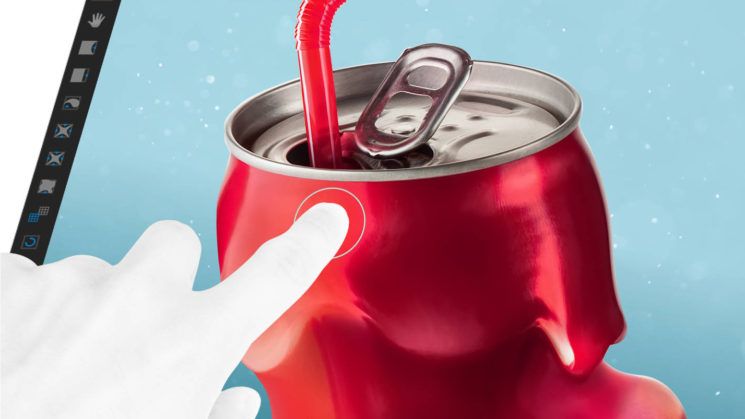 And, of course, it has all the other tools one would expect if they’ve used the desktop version. Or pretty much any other image editor, for that matter.

And, yes, it supports Raw files and PSD, as well as PNG, JPG, TIFF, EPS, PDF and SVG. All the files you edit on the iPad pro are 100% compatible with Affinity Photo on the desktop, and vice versa.

I’ve been thinking about updating my iPad for a while now. Mine’s getting a little old now, but I also have more recent Windows and Android tablets, so I’ve put it off. I think I finally have a reason to get a new one.