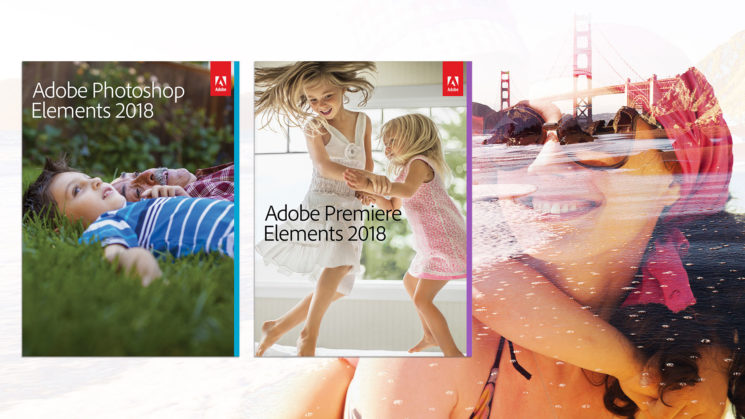 Well, there’s a new version of Adobe Photoshop Elements, as well as Adobe Premiere Elements. The 2018 versions of both come with some rather neat upgrades. There’s also new Adobe Elements Organizer 2018, which features an “Auto-Curate” facility to help pick your best photos for you.

While many have already jumped on the Photoshop & Lightroom CC package, Elements still has its place. Not everybody needs all the features of full blown Photoshop. And not everybody wants to tie themselves into a subscription contract, either. And once you add Premiere Pro into the mix, that subscription gets expensive really quickly. Not ideal for those who just want to make quick family snaps and movies.

The key new features of Photoshop Elements 2018 are largely aimed at automating boring or tedious tasks. Things that are traditionally quite difficult to do without a lot of experience.

The new Elements Organizer 2018 is a key part of that, with automated curation of your best images. If shoot thousands of family snapshots while on vacation, it’s a lot quicker and easier than sifting through them all manually.

Photoshop Elements 2018 will also offer tagging suggestions for your images, too. This makes it much easier to search for images based on descriptive keywords that you don’t have to manually enter.

Photoshop Elements also offers automation for some commonly used techniques such as selections. Although, it doesn’t always seem to do well with thin textures like hair, as shown in this example. It would probably work quite well for cutting out hard objects like vehicles, for example. Or, perhaps for those eBay product shots. 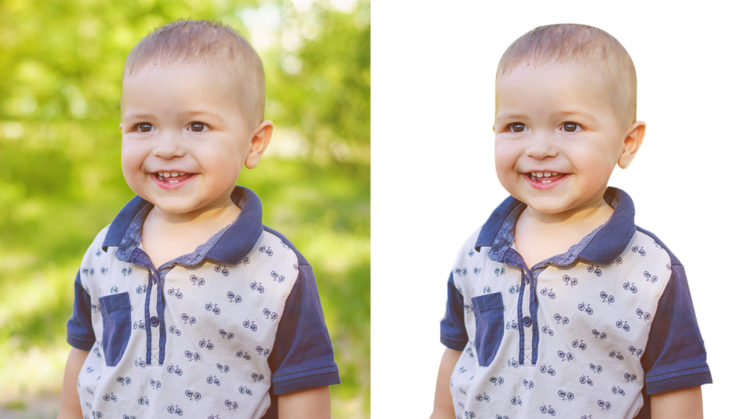 One feature that does look very cool, especially for those group photos is its ability to open closed eyes. Photoshop Elements 2018 looks at all your images, and if you pick one with closed eyes, it can pull the eyes from another photo and fit them right into place. The final result here looks pretty effective, too. 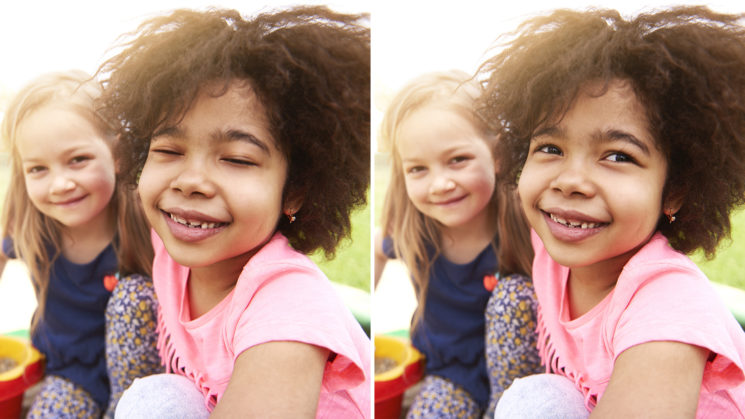 When photographing large groups of people, it’s almost a certainty that somebody’s going to have their eyes closed. Now, just snap several shots of the group, and it’ll find all the open eyes for you so everybody’s looking at the camera. If the automation always looks as good as in the image above, that’s a lot of time saved from having to do it manually.

Premiere elements also offers more automation. The first being Smart Trim, a feature which analyses your clips to find the best bits. It then trims them down to those segments, ready for editing together. How well this works in the real world, only time will tell. GoPro’s implementation of this kind of system with the Hero 6 mobile editing software doesn’t seem to be all that great. Hopefully Adobe can do better. 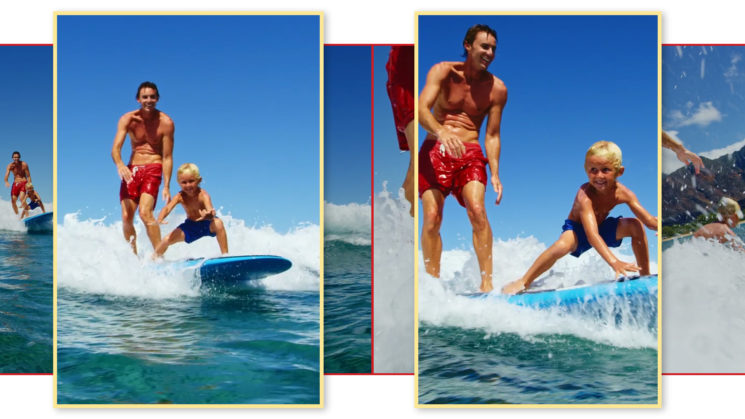 Popularised by Instagram and other social media are “Boomerang” style effects, with footage bouncing forward and backward. Premiere Elements 2018 now allows you to make these quite easily, too. And you can export these out as either an animated gif or as a short video clip.

One rather cool feature that many will appreciate is the ability to quickly fix action camera footage. It’ll fix lens distortion so that straight lines are straight, as well as correct colour and contrast. Other features include freeze frames with motion tiles, guided edits, animated social posts, and playing with time. 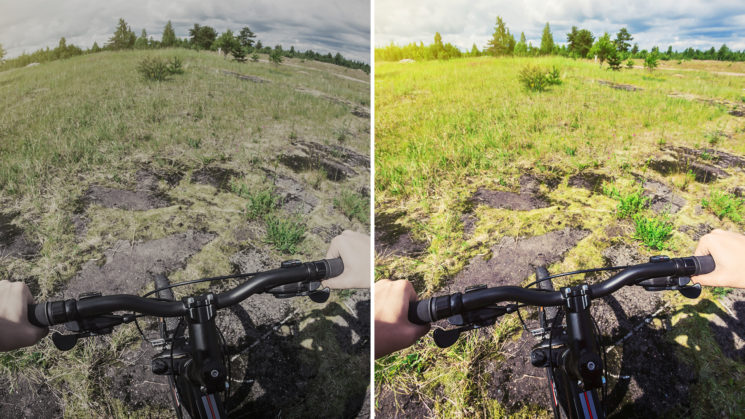 While I still think I’ll stick to the full blown versions of Photoshop and Premiere Pro for my own work, I could easily see my mother or my sister using the Elements versions of these applications. They have no need for the advanced features the full CC versions have to offer, nor the time or motivation to learn how to use them. The Elements 2018 applications make it easy for them to create.

Photoshop vs. Lightroom: What if You Had to Pick Just One?