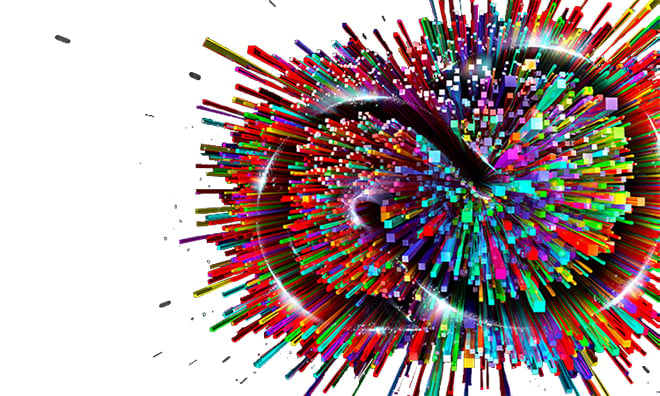 Because of the “fluctuations in foreign exchange rates”, Adobe has announced the increase in fees for Creative Cloud subscribers. For those subscribing monthly, the price increase will take effect from March 6, 2017. Those who pay the yearly subscription will pay the new price when they renew the plan.

This is a part of the email Adobe has sent to their subscribers:

The change in price depends on the plan, so it’s not the same for all subscribers. According to the email Adobe sent to their subscribers, “the current price of Adobe Creative Cloud Photography plan will change to £120.64 per year”. In the US dollars, it’s around $150 per year. To compare, the previous price was £102.30 or around $128 for the annual subscription.

Some sources suggest the price increase took place because of the British pound’s value, which declined significantly after Brexit. The British subscribers are pretty disappointed, and many of them blame Brexit for this price increase. However, the problem is the same with Swedish Krona, which began declining in October 2016 – but I’m not sure who’s to blame for this decline in currency value.

Sterling falls by 20%. Adobe increase their creative cloud prices by 50%. Yet another company cashing in on #brexit #adobe #adobe #cloud

An email arrives from Adobe, "your subscription is going up by 20% because of Brexit". I paraphrase slightly…

Although the price increase for Adobe CC doesn’t affect each user equally – it does affect everyone. And even though Photoshop is the “default” when it comes to photo editing software, some users are planning to give it up. There are several alternatives to Photoshop (and Lightroom), such as Affinity Photo. I haven’t tried it by now, but this may be the right time.

So, are you looking for the alternative photo editing tool? Has the price increase affected you?

« Sigma 85mm F1.4 Art lens receives the highest DxOMark score ever
Beyoncé’s maternity photo is the most liked photo in the history of Instagram »