As expected, mobile and touch capabilities were the star of the show at Adobe’s Keynote this morning. The majority of the presentation revolved around product demos of their mobile apps, some of which are new as of today. Photoshop Mix, a mobile app that caters to non-destructive photo editing on the go, looks surprisingly strong for composite photography, and is now available on iPhone (iOS7 or greater).  All of the mobile apps are deeply integrated into their desktop versions thanks to Adobe’s Creative Profile, which makes all your projects accessible throughout all your Adobe programs, mobile or desktop. 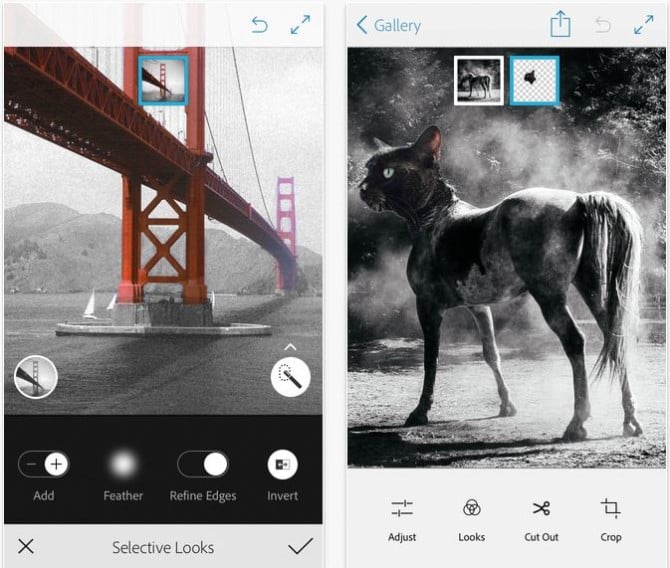 Among the other mobile apps are some pretty handy tools such as Brush that makes creating Photoshop brushes incredibly simple, even allowing users to photograph objects with their iPhones and turning them into brushes. Another nifty little app is Shape, which allows users to capture photos of real life subjects and quickly turn them into vector graphics. Probably not particularly useful to many photographers, but still a cool little app to carry around. Photoshop Sketch and the mobile version of Lightroom saw minor updates which will mainly integrate the new Creative Profile features. 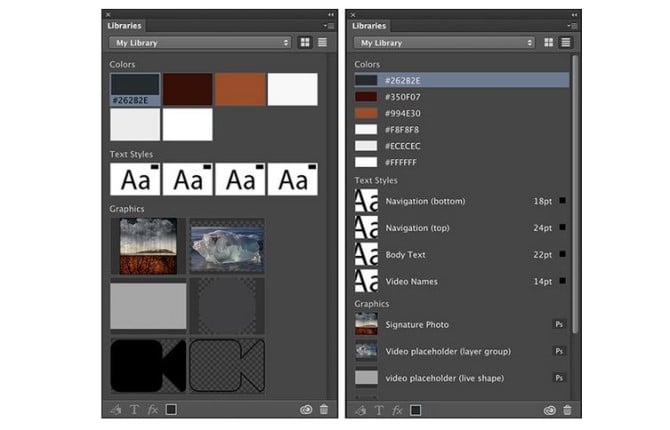 Outside of the mobile apps and Creative Profiles, there were not many major announcements for the photography crowd. A lot of the updates seem extremely useful for graphic designers and web developers, but photographers will have to dig a little deeper before they start getting to updates of interest to them. One of the additions being Libraries, which doesn’t entirely fall outside the mobile app lineup. Libraries will allow you to store all your favorite brushes, images, texture files, and layer styles in an easily accessible palette that you can get to in either Photoshop or Illustrator.

The Photoshop Layer Inspector also looks kind of exciting. The new Photoshop workspace features an interface that lets users (on touch screen capable devices) physically touch an object on the screen to single out its layer for inspection. If your post production workflow generally includes a lot of layers, this feature could prove to be priceless. Especially with the drag and drop capability of the Libraries feature, which will allow you to simply drag the elements from the Layer Inspector and quickly save it in a Library. 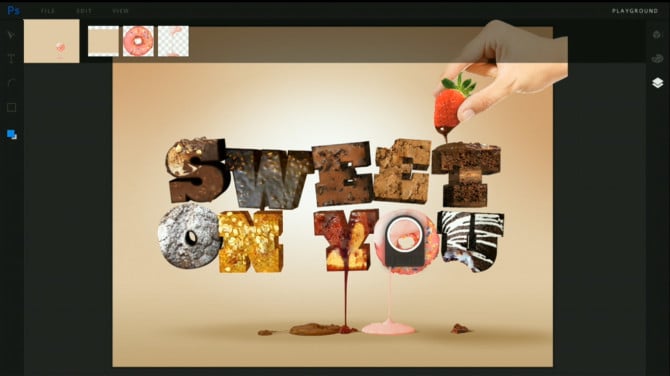 The Photoshop Layer Inspector lets you “touch” which layer you want to work on.

Preview Of Photoshop Updates In Action

I think it goes without saying, however, the most exciting part of the 2 hour long Keynote address came near the end when Microsoft representatives came on stage for an Oprah moment to gave away a new Surface Pro 3 and one year subscription of Office 365 to every member of the audience. Needless to say, the decibel level in the theater increased 10 fold almost instantly.