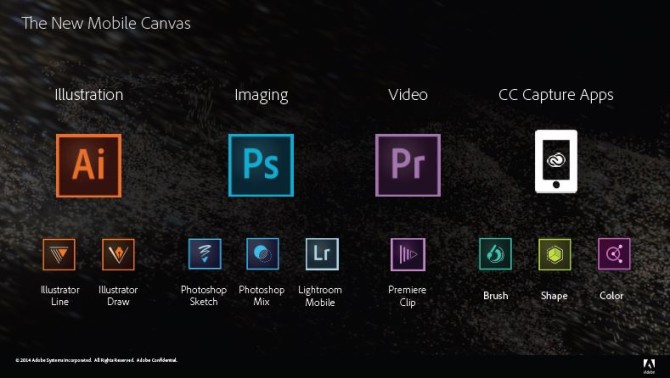 In just a few hours, Adobe will deliver it’s keynote address at the company’s annual MAX conference where they are expected to announce a host of updates to their existing line up of image and video editing software. As they continue to push their mobile editing services, Adobe hopes the star of the show will be their slew of all new and/or updated mobile editing apps, including the release of Photoshop Sketch and a new mobile video editing app, Premier Clip.

Adobe is poising themselves to grab the mobile editing industry by the horns, as they have also optimized the user interfaces of their desktop applications for mobile and touch devices. Users of popular editing programs like Photoshop can expect to see some changes in the visual aspects of the program, like bigger buttons and a new “Libraries” palette…. 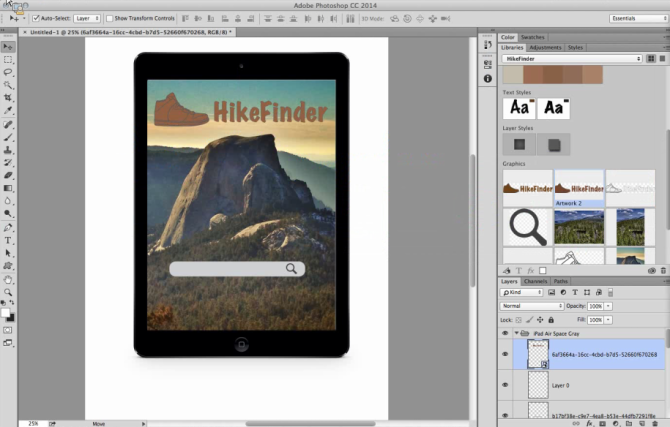 Libraries for Photoshop appears to be very similar to the Swatches library found in Adobe Illustrator, as it allows users to save frequently used or custom built color swatches for easy access. In Photoshop, you can create as many “Libraries” as you wish by dragging and dropping layers directly onto the Library palette to save things such as colors, graphics, textures, overlays, brushes, layer styles, etc. Your libraries will be cross accessible through other Adobe Creative Suite CC applications. 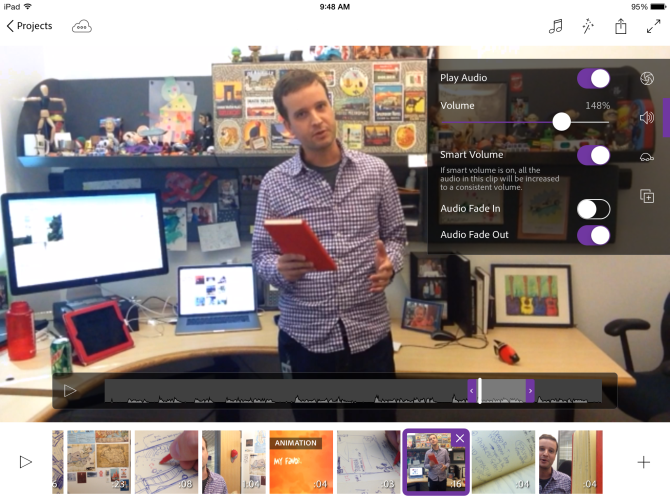 Premiere Pro gets a mobile edition with Premiere Clip.

The entire Adobe suite will stay on the subscription service and will be available directly through Adobe, with the exception of the mobile apps which will be released in the iTunes App Store. The mobile apps will be free to download; however, they will require a Creative Cloud subscription and a mobile device running iOS 7 or later. (The apps are not currently available on Android, but Adobe did confirm they will be releasing them in the future.)

In a press conference last week, Adobe insightfully made a point to mention that Creative Cloud subscribers will have the ability to switch back and forth between mobile user interfaces and desktop user interfaces at the click of a button. So, if you don’t like the looks of the mobile versions of Photoshop on your iPad, you can easily click a button and work in a “desktop” mode.

The keynote is set to get underway at 9:30 am PT (October 6th). You can learn more about these updates and more via the live stream or just check back in over here on DIYP for a full recap of the event’s highlights.

In the meantime, let’s get a (friendly) discussion going in the comments section on the future of editing. Is Adobe’s push to go mobile the new frontier of digital imaging? Are editing photos and video on small handheld devices really the future of our digital workflow? What kind of other updates are you hoping to see from Adobe?

Rant: Dear Adobe, Your Mobile Apps are a Mess