Last week, Adobe accidentally leaked the details for its upcoming 2.0 update for Android. Now, it’s officially out and ready to be downloaded by Android users across the globe.

Inside the new update a plethora of new features, tools and visual adjustments to help improve the capture, edits and sharing of photos while on the go.

Traditionally, Android has received the short end of the stick from Adobe, with iOS getting certain features far before Android. That changes with version 2.0 though. Lightroom for Android is surpassing its iOS counterpart by including the ability to shoot and edit RAW photos in the DNG format. Not all smartphone will be able to shoot RAW, but any recent Android device running Lollipop should be able to get in on the action.

In addition to RAW photo capabilities, Lightroom 2.0 for Android includes live-view previews, Adobe’s Dehaze tool and Split Toning capabilities, all features first seen in Adobe Lightroom for iOS last year. Below is a comparison image of the Dehaze tool in action: 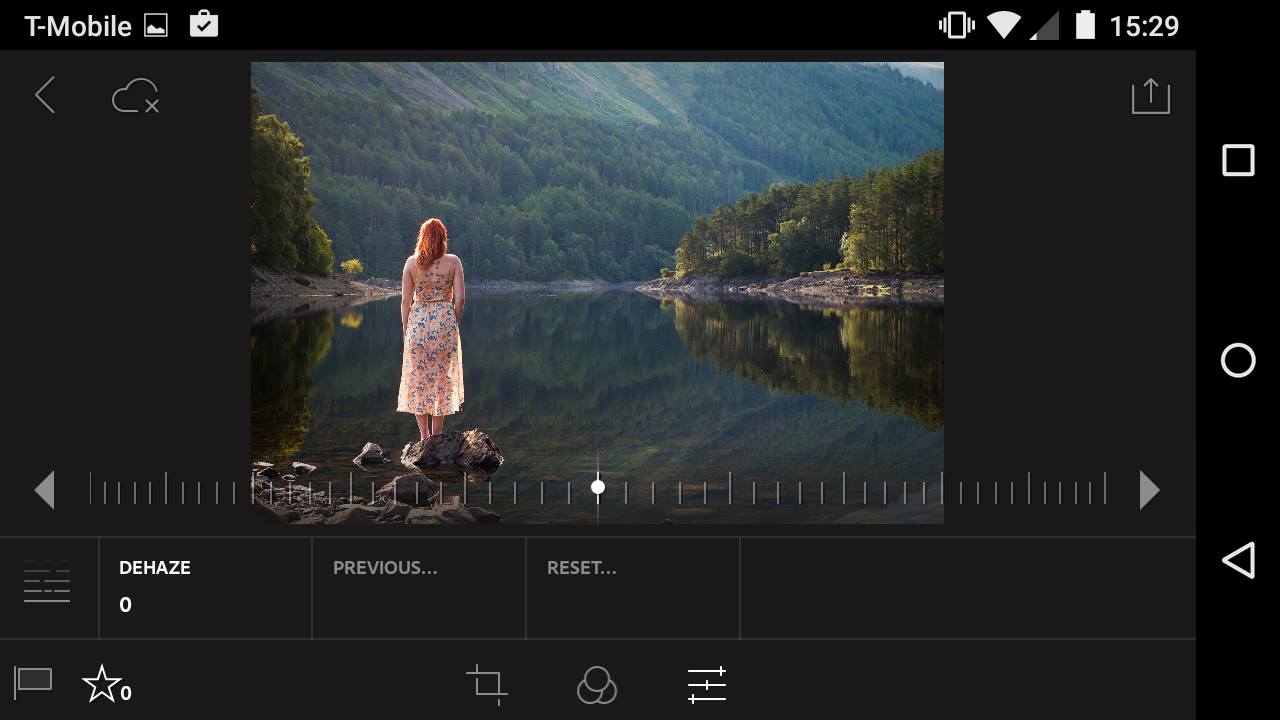 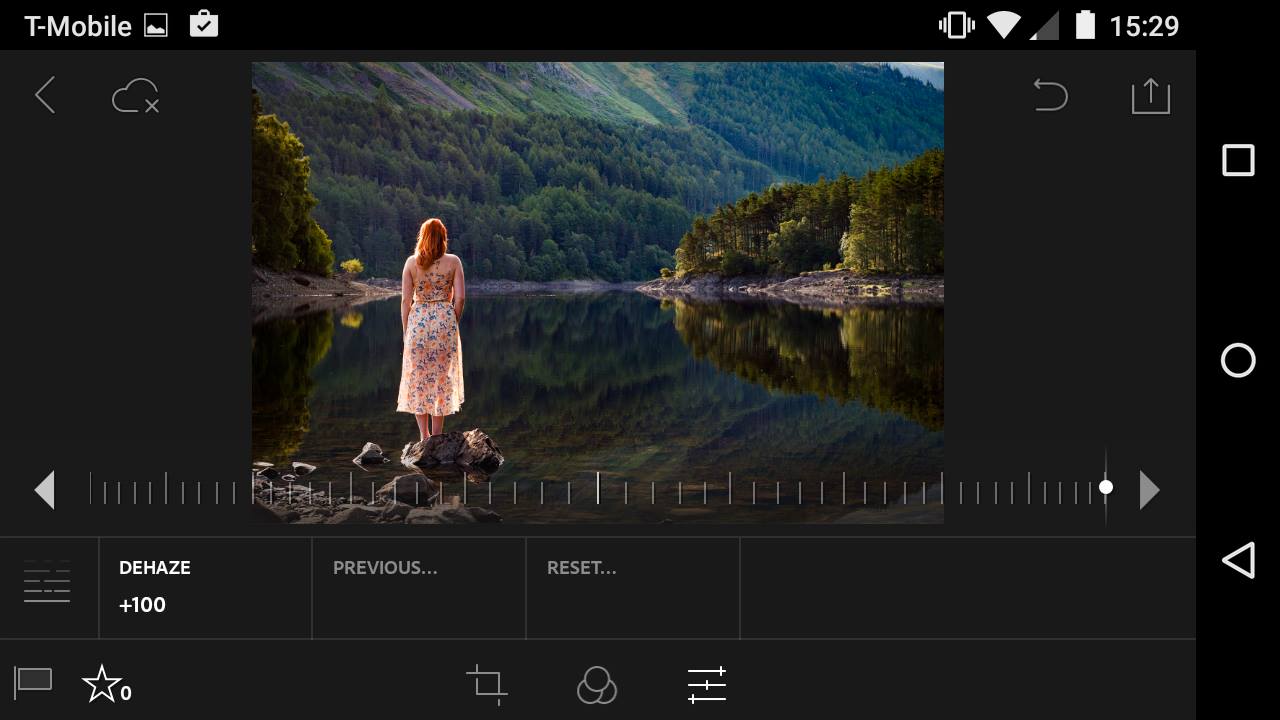 Other features included in the update are Point Mode within the Curve Tool, better sharing options and Target Adjustment Tool functionality while editing photos.

You can download Adobe Lightroom for Android version 2.0 in the Google Play Store. If you already have it downloaded, it should be available for an update starting today.

« I Created Self Portraits In Iceland & The Pacific Northwest To Tell My Coming Out Story
Kirby Jenner Got Cropped Out Of Too Many Celebrity Photos: An Interview »