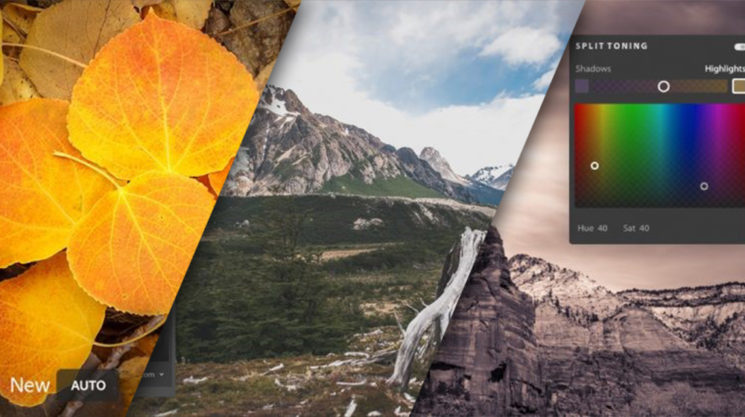 While some are still getting over the shock of Lightroom’s CC makeover, others are happily plodding along with the renamed Lightroom Classic. Some users have put off making the switch to new CC due to their familiarity with Classic, although some feel it simply lacks important features available with its older sibling.

Some of those missing features, including the tone curve and split toning, are now available inside Lightroom CC as part of a major update. The update comes for their entire Lightroom CC ecosystem. That includes Mac, Windows, iOS, Android and on the web. But there are a few updates for Lightroom Classic and Adobe Camera Raw, too. 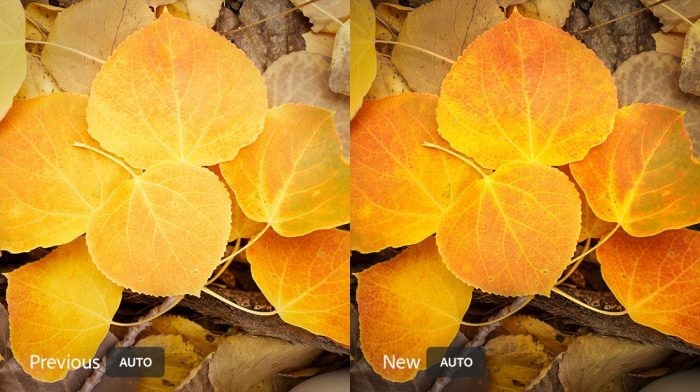 First up are the new automatic adjustment settings. These are powered by Adobe Sensei, their AI and machine learning platform. Over the previous auto adjustments, this analyses your photo comparing it to tens of thousands of professionally edited photos to create (what it thinks is) the most pleasing result.

This feature is available throughout the Lightroom ecosystem, including CC and Classic for all platforms as well as Adobe Camera Raw. 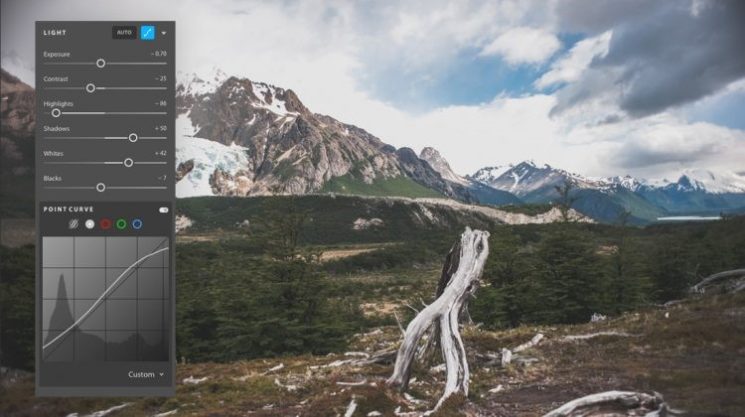 Lightroom CC for the desktop on Windows and Mac receives the tone curve, one of the more popular tools used by photographers in Lightroom Classic. It allows you to quickly and easily adjust the tonality, contrast and colour balance of an image.

As with ACR and Lightroom CC, you can use the parametric or point curve modes to fine-tune your shot. You can also adjust each colour channel individually. 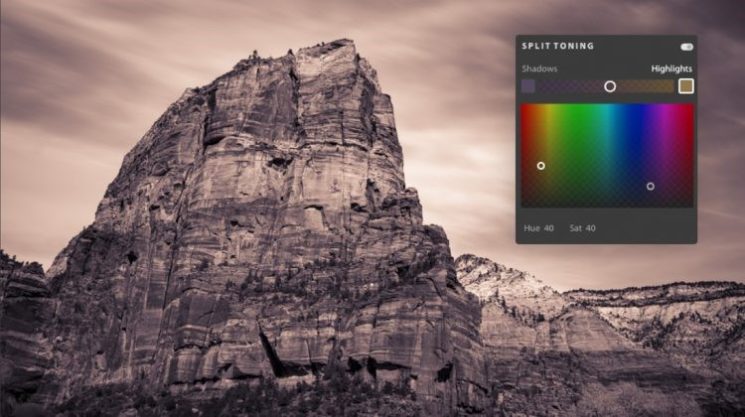 Lightroom CC for the desktop also gets split toning, which is going to make a lot of people very happy. Split toning allows you to shift the colours of the shadows and highlights toward a certain direction. It’s popular for things like sepia or other print toning simulations, as well as that whole “orange and teal” thing. But, it can be used for good, too. 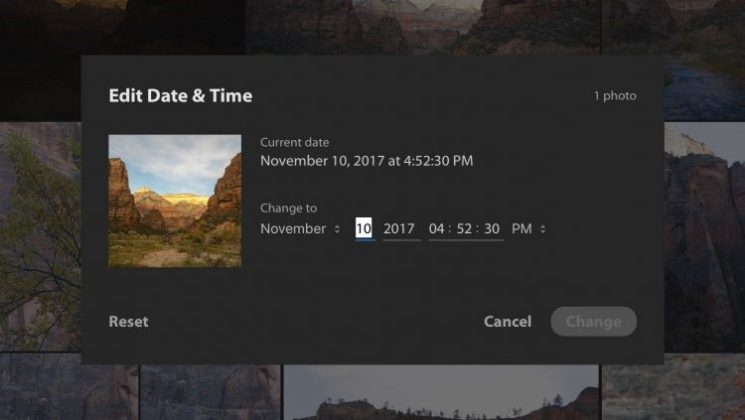 Being able to adjust the capture time of your images is now available in Lightroom CC. So, if you forget to set the clock on your camera, or it happens to drift whenever the clocks go forward or backward (guilty, every single year), then you can easily adjust it.

A minor one, but you can now view your images full screen by tapping the F key.

As well as the new Auto adjustments feature, Android also gets a couple of extra features, and a few bugs fixed.

Like Android, the iOS version of Lightroom CC also receives the new Auto adjustments feature. As well as… 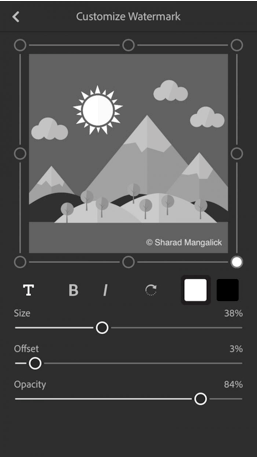 As with everything else, they get the new auto adjustment feature, but Adobe have also made refinements to the Color Range Masking tool. They say that as the result of feedback, they’ve made it easier to remove individual sample points from the selection. All you need to do is hold down Alt or Option while clicking hte mouse to select the sample point.

Lightroom Classic now supports tethered capture with the Nikon D850 – I know many will be happy about this, although quite a few have already made the move over to Capture One, due to the amount of time it’s taken for Adobe to add decent D850 support.

Yes, that’s right, Adobe haven’t completely abandoned you. For those with a Lightroom 6 perpetual license, an update for new camera support will be available on December 19th.

No word yet on what other features you may receive.