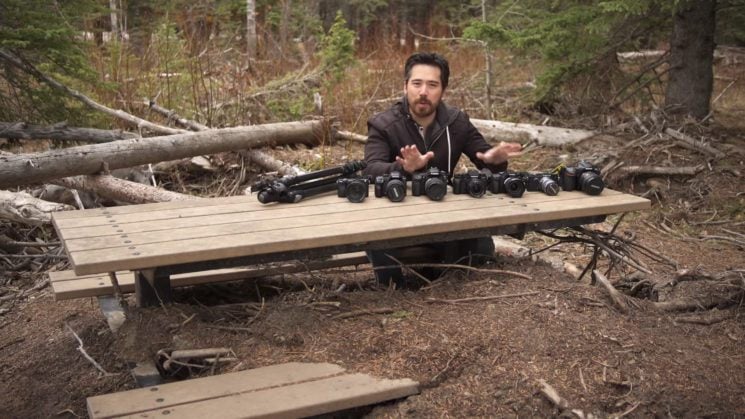 Knowing how well our camera produces jpg files might not be a high priority for a lot of photographers. If you’re only shooting raw, then what does it matter, right? Well, there are still a lot out there shooting jpg, and even pros may switch over to jpg for less important tasks. So, The Camera Store have challenged 8 popular cameras from leading manufacturers to the Great JPEG Shootout!

It’s an interesting comparison. Cameras from Nikon, Canon, Sony, Fuji, Pentax, Olympus and Panasonic are put head to head with an iPhone 7 Plus to see which produces the best looking images straight out of the camera. Perhaps not surprisingly, the iPhone didn’t do very well.

It’s a very cool take on a camera comparison. Foregoing the typical scientific tech and specs, they take a more common sense approach. As a camera store, they want to be able to explain the differences to their customers in the least complicated terms possible. The vast majority of customers will never have even heard of DxO Mark.

So, let’s have a look at all the cameras.

All of the comparison images were printed and then the prints were ranked and rated on various criteria. Some of the results were a little surprising, especially when it came to the landscape section.

Ultimately, these kinds of tests are the important ones. Whether it’s just for family holidays or you’re a working pro, you want to know how the images will look straight out of your camera. But which will be “best” is often simply a personal preference. It’s not quantifiable. There are aspects of it that can be critiqued, but what you dislike, somebody else might love.

The team did do one sorta “lab test”. While the test might’ve had a little more preparation, the interpretation was still down to how the final image actually looked using the same processes as shooting the other jpgs. 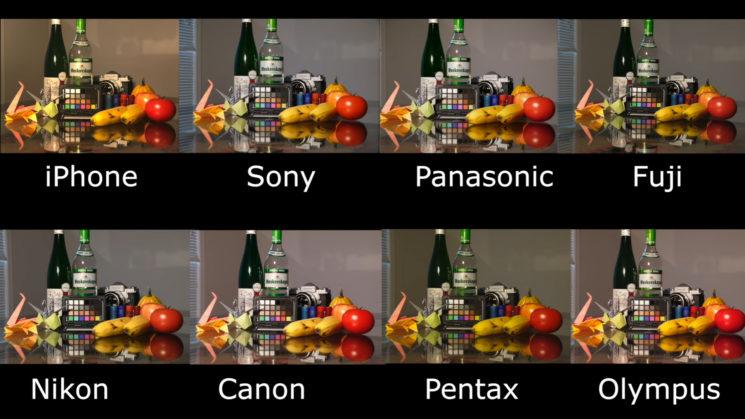 Even if you only ever shoot raw, it’s still an interesting exercise. If you ever decide to dabble in video, it’s good information to have. Video essentially uses the same colour and processing an in-camera jpg would.

Choosing a camera will often just boil down to personal preference. At other times it will be technical accuracy. It will really be dependent upon you as the user. If you’re not bothered about jpg or video, then just get whatever’s comfortable and shoot raw. Then get a ColorChecker Passport if you’re worried about colour.

How much do you care about the colour in your photography? Is it vital to it? Or do you completely ignore it just taking whatever the camera gives you? Did any of the results of their test surprise you? Let us know what you think in the comments.