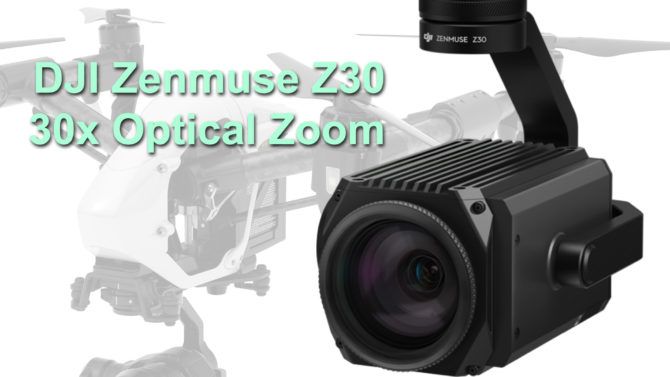 After recently introducing their first drone camera with optical zoom, the Zenmuse Z3, DJI have now announced the Zenmuse Z30. This camera features a 30x optical zoom, a major improvement over the 3.5x optical zoom of the Z3. Designed primarily for commercial applications, DJI see this camera being used for inspecting wind turbines and cell towers.

DJI is taking a square aim at commercial drone market rather than hobbyists or filmmakers. To scout difficult locations for firefighters or search & rescue at long range it’s an ideal camera. It will also aid in things like building inspection and surveying of locations impossible to reach after a major disasters.

The Zenmuse Z30’s ability for image data capture is unparalleled. With its extended range, enterprise clients can conduct millimeter-level inspections without the need to fly close, ensuring high flight safety, while increasing speed and efficiency.

It requires a pretty serious drone to operate. It integrates into DJI’s Matrice airframes, and works right out of the box. With a 30x optical zoom and a 6x digital zoom, that’s a pretty amazing amount of zoom power flying through the air. It also features some of DJI’s most advanced stabilisation to date to help correct for movement in all three axes. 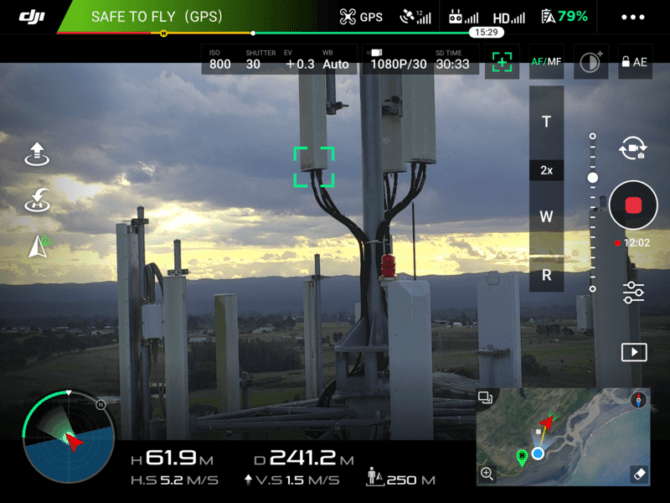 All this is controlled at the touch of a finger via a tablet. 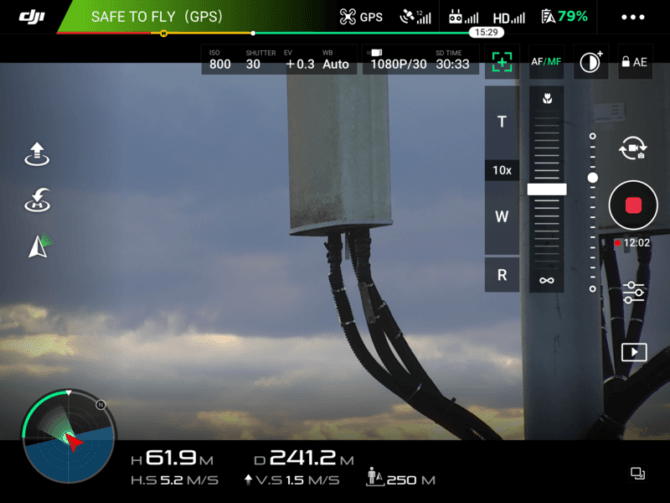 While this isn’t exactly a Phantom-ready camera, I can already see the privacy advocates getting upset about the theoretical uses for this one. Given the market this camera’s being aimed at, though, I can’t see privacy being too much of an issue. That being said, it’s probably not too far down the line before this kind of technology is available in a much more consumer-friendly package.

You can find out more about the Zenmuse Z30 and see full specs over on the DJI website.

What do you think? Will the paranoid use this as an excuse to tighten drone laws even further? How long do you think it’ll be before we see such zoom ranges coming to consumer drones? Do hobbyists even really need zoom lenses flying through the air? Let us know in the comments.