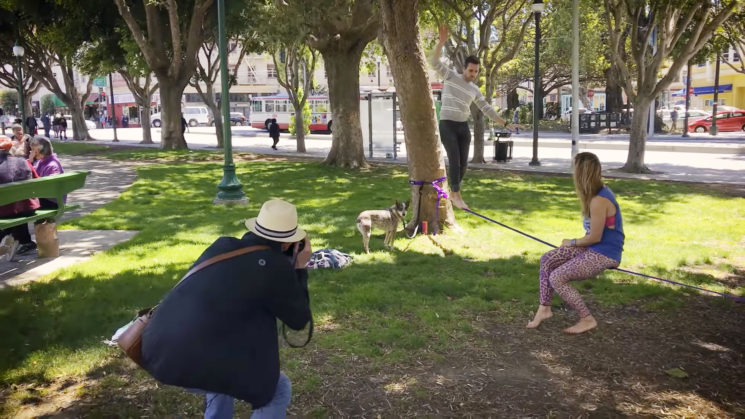 Zone focusing is a term that often seems to confuse people. But if you don’t know what it is, then it’s quite easy to understand why. It’s a common technique for a lot of subjects, and particularly for street photography. I often use it myself because it means I can just raise my camera, take the shot and know it’s in focus where it needs to be.

This video from photographer David Coleman explains exactly what zone focusing is, with several ways to implement it in your shoot workflow. Once mastered, it can be a fantastic way to let you shoot with confidence on the street, just knowing that your subject is in focus.

Essentially, when you have your camera focused to a given point at a given aperture, you will have a distance closer than that point at which things start to be acceptably sharp. You will also have a distance behind that point where things cease to be acceptably sharp. This depth between the near and far areas of sharpness is the “zone” referred to with the zone system.

When you know what your zone of focus is for a given focus distance, you can raise your camera to your eye without having to adjust focus. You just know that if a subject is stood between X and Y distance away from you, they’re going to be sharp. If you don’t have to wait for your camera to autofocus, and you don’t have to adjust it manually, it means you’re able to respond quickly and get the shot. 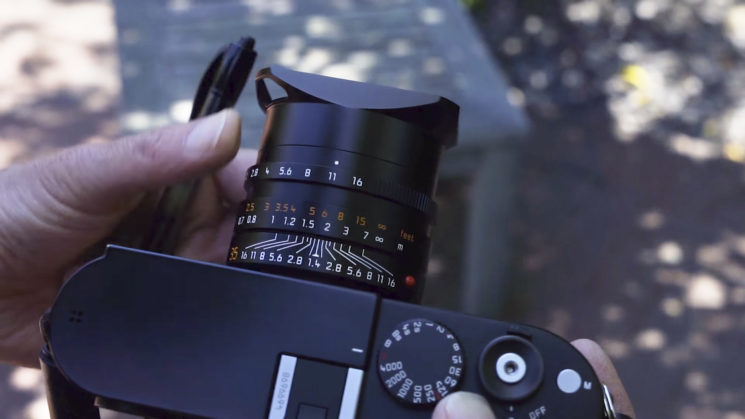 Some lenses have what’s called a depth of field scale printed on them by the aperture ring. This lets you see what those near and far points of the zone are when you’re focused at a particular distance at a certain aperture. At one point in time, pretty much all lenses had these markings. Today, with modern autofocus systems very few do, so you can use depth of field scale apps, such as Photopills to help you figure it out. 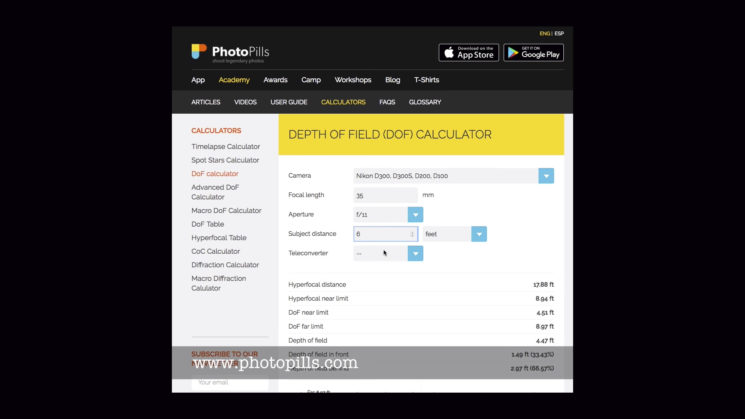 So, if you’ve heard about zone focusing, but you’re not entirely sure what it is, then have a watch of the video. You might decide that it’s not for you. But you might just find it helps you to improve your keeper rate. Especially if you’re shooting street photography with film.