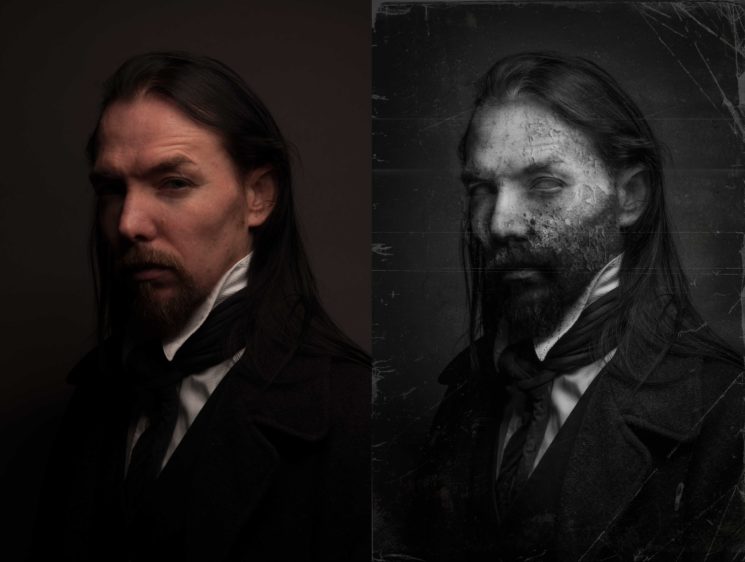 We all get that feeling sometimes when we look at our work and we feel we have been creating the same kind of images for too long without experimenting. It is good to create a portfolio of work which showcases your skill in one style, but we as artists still need to experiment to grow and to keep ourselves from going insane.

A good way of being inspired to experiment is to look through your body of work, find an area you haven’t really dabbled in then put on your experimenting hat and get stuck in.

The area I noticed I hadn’t played with much was black and white photos. My images are known for their vibrant colours. I love colour work! So I thought it should be the time I had a play in the tonal world of Black and white!

First off, I needed to be inspired. I needed an angle. A way into this experiment. I sat quietly in my easy chair eating a slice of toast, drinking a cup of Yorkshire tea, whilst listening to the wireless. Nothing!!! So I looked on Google hahaha. Only joking! When I’m looking for inspiration I tend to look into the other interests and influences in my life and see if I can find any inspiration there. One aspect I am really interested in is history. I can spend hours listening to history podcasts, or days traveling and exploring historic houses and castles.

One of my favourite periods is the Victorian era. PING! Suddenly my inspiration came through. The photographs of the Victorian era were black and white, so here is my jump off point. With the seed of an idea, I began to research Victorian photography. It was obvious to see that portraits were the main subject of choice back then. I came across many aged and brilliant looking photographs of rigid men and women in their Sunday best, frowning (it was illegal to smile in Victorian times apparently haha). 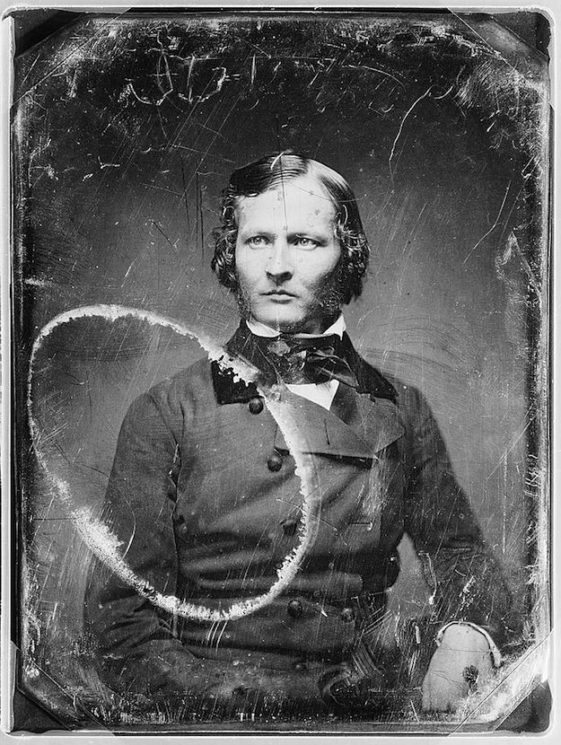 My idea seed was growing bigger by the second. Water your seed with inspiration and this is exactly what happens! It was now obvious I was going to do a black and white portrait. It would be cool I thought if I shot my subject as if they were from the Victorian period. With this decision, I decided to keep researching, see if I could work out exactly what elements make a Victorian period photograph. 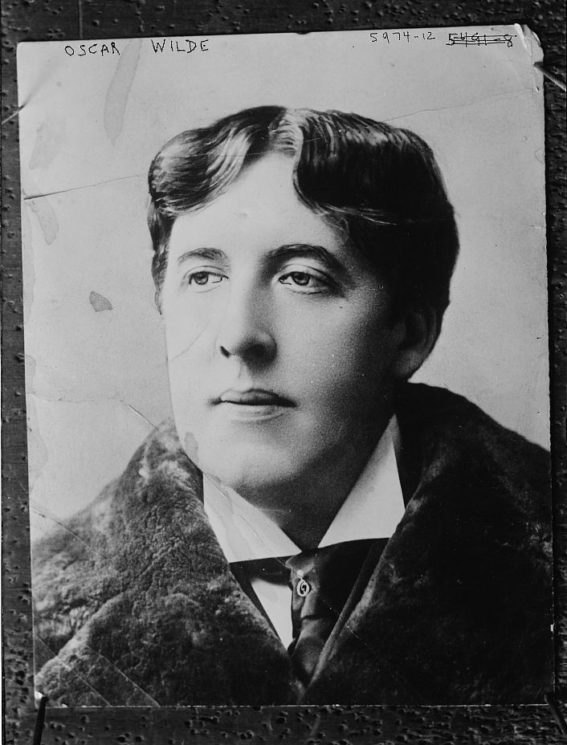 A pattern emerged. Solemn faces. High contrasts. Scratches. As I went on, I began to realise that photography in the V period was also used for some bizarre and macabre reasons. The Victorians you see held the market in post-mortem photography. What a happy bunch they were. Post-mortem photography was the morbid and unsettling tradition of photographing deceased loved ones. Today this would be very taboo, but back in the time of chimney sweeps and Charles Dickens these photos were meant to be kept as mementos. They even posed them as if they were still alive. 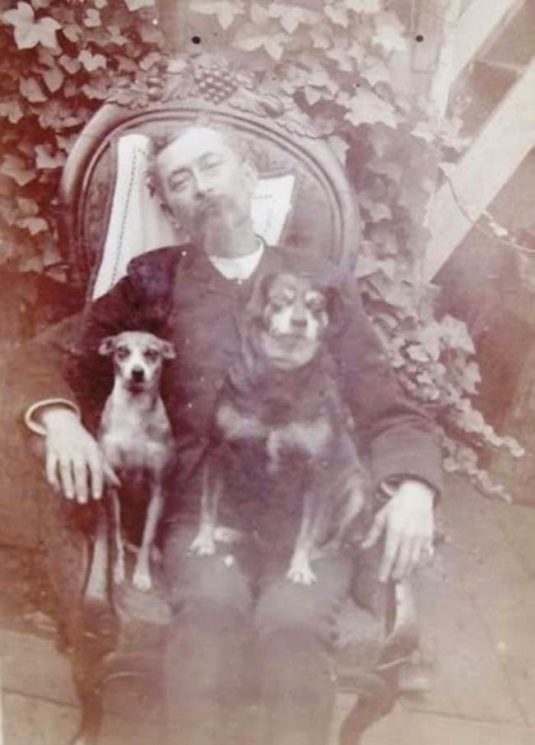 If this wasn’t creepy enough, the Victorians also went through a trend of spirit photography. Those Victorians knew how to have a laugh hey (silence) haha. The art of spirit photography was to manipulate an image to look like there was a ghost in it. These tricksters would take peoples portraits and doctor the negatives to place a ghost in the image, usually a family member from another photograph. They could actually earn a living from this if they weren’t caught quickly. 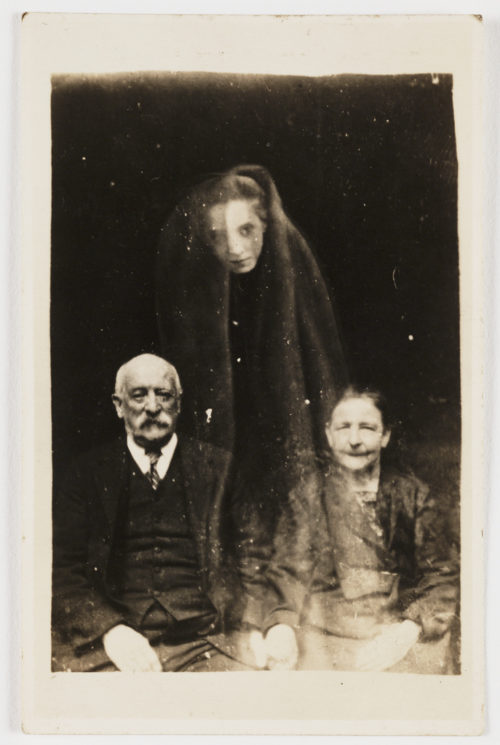 With all this information my inspiration seed flowered into an idea!! How cool would it be to create an image that looked like a Victorian portrait with a supernatural element? I didn’t want to copy the spirit photography or the post-mortem completely, but I wanted to add my own style to it. What if the subject of the Victorian portrait was undead!? And there folks is the evolution of inspiration into an idea. But what is an idea if you don’t act on it, well its just an idea.

That very same day I got my artist friend Martin Darkside into the studio. Fortunately, Martin being the character that he is, already has lots of Victorian inspired clothing. Within one hour we had shot the portraits and Martin was on his horse and cart back home :P haha. Below is the fruits of our labour. 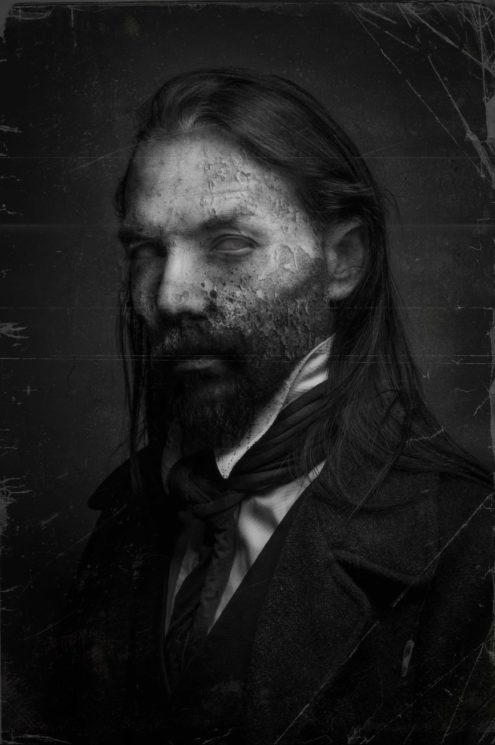 So what is the point of this article I hear you say as a group of you surround me with pitchforks and flaming torches ( a little gothic humour for you there- more silence)? I wanted to show you the evolution of an experimental image. From finding inspiration through to the finished image. To use your other interests as a starting point to jump start that inspiration. But also to try to create an image in an area/technique that you wouldn’t normally work in/with. If you ALWAYS stick to what you know, you will not grow as an artist. It’s easy to stay in your comfort zone. Experiment, but add your own stamp to that experiment.