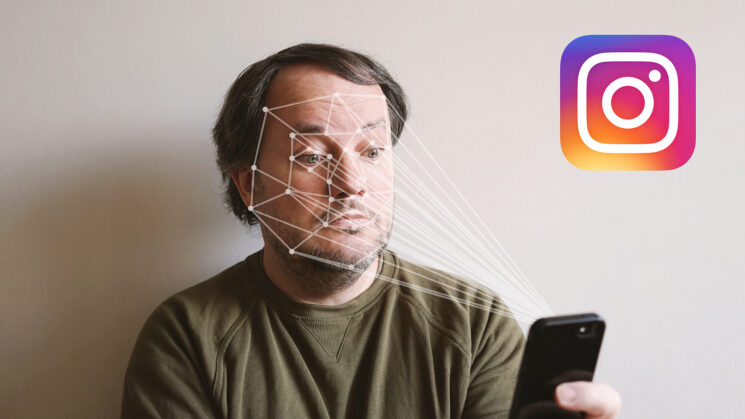 Since you can buy fake Instagram followers on a vending machine (no, it’s not a joke), the platform has found a mildly disturbing way to make sure its users are human. Despite Facebook shutting down its facial recognition system, Instagram is asking some users to send video selfies to verify that they aren’t bots.

This was initially posted on XDA Developers, and social media consultant Matt Navarra posted it to his Twitter.

A few Instagram users had reported that they were required to take video selfies in order to access their accounts. One of them is Bettina Makalintal, who posted a screenshot of the feature. Other users responded saying that the same thing happened to them. It’s important to note that this doesn’t only happen with new accounts. Victoria Káchesova notes that this also happened to her twice even though her account is eight years old.

Instagram was quick to respond to the concerns, claiming that it doesn’t use facial recognition and that it doesn’t use it in these video selfies. “We introduced video selfies more than a year ago to help confirm that there’s a person behind an account and not a bot”, Instagram writes. “For example, if the account likes lots of posts or follows a ton of accounts in a matter of seconds, video selfies help us determine if there’s a real person behind the account or not.” Instagram also writes that its teams review the video selfies (so no facial recognition) and that they’re deleted within 30 days.

Instagram doesn't use facial recognition, and we don't use it in video selfies. We introduced video selfies more than a year ago to help confirm that there’s a person behind an account, and not a bot. https://t.co/mQI0oWOGeY

So, according to Instagram, there will be no AI detecting if there’s a human or a bot behind the account. They also won’t be using facial recognition for this purpose – but that doesn’t mean Meta won’t use it for others. Still, it may feel weird and uncomfortable to submit a video selfie to prove that you’re a human.

I remember the time when I was locked out of my Instagram account some four or five years ago. Instagram sent me a passcode, and I was supposed to write it on paper with my own hand, hold it next to me, and take a selfie so that they could confirm it was really me and that I was a human. This just reminded me of it, and the “video selfie” feature is pretty similar.

Let me know, has this already happened to you?