As creative professionals, we all spend a lot of time and effort on social media to promote our brands and get our work out there. I personally contribute to Instagram, Twitter, Facebook and 500px.

However, after a recent spike of ghost account followers and image views on my 500px account, I have been trying to quantify an actual real world business value of social media followers.

Does a huge number of fake social media followers have value? Surprisingly, yes I think so.

Does connecting with real people on social media matter? Probably less than you think – depending on your business.

A simple return on investment calculation will immediately show that all social media is in general, a complete waste of time for most businesses (ie. social media costs your business more in man-hours than it returns in revenue).

But that hasn’t stopped us all from participating. Social media has become a necessary evil – even if your social media accounts do nothing but waste your time, it’s become normalized that you must at least participate on a few of the major platforms.

I have received a few client leads from my Instagram and 500px accounts, and Facebook can be effective for retail photographers, but overall a huge social media following does not lead to sales or bookings.

Why Fake Social Media Followers Are Good For Your Business

After receiving thousands of followers and image views from ghost accounts on 500px, I started to wonder: are fake social media followers good for business?

The conventional wisdom is no – you need to interact with real people, because only real people will buy something from you or book your services. However, that rarely happens from a social media lead regardless (for me anyway, maybe all my followers are bots!).

The only solid business value that I can think of for a massive number of social media followers is as a statistic when you pitch a potential client.

But, in this scenario, it doesn’t matter if most of those followers are fake bot accounts (from a business perspective anyway).

Why Fake Social Media Followers Are Bad For Your Business

On the other hand, many businesses value that personal day to day interaction with their followers (like us here at DIYP), and that relationship is important to their business.

For example, wedding and portrait photographers who connect with their clients on Facebook or coffee shops who gram photos of their daily specials on Instagram.

In these cases, businesses are actively using their social media accounts as marketing – and a bot is never going to buy anything. 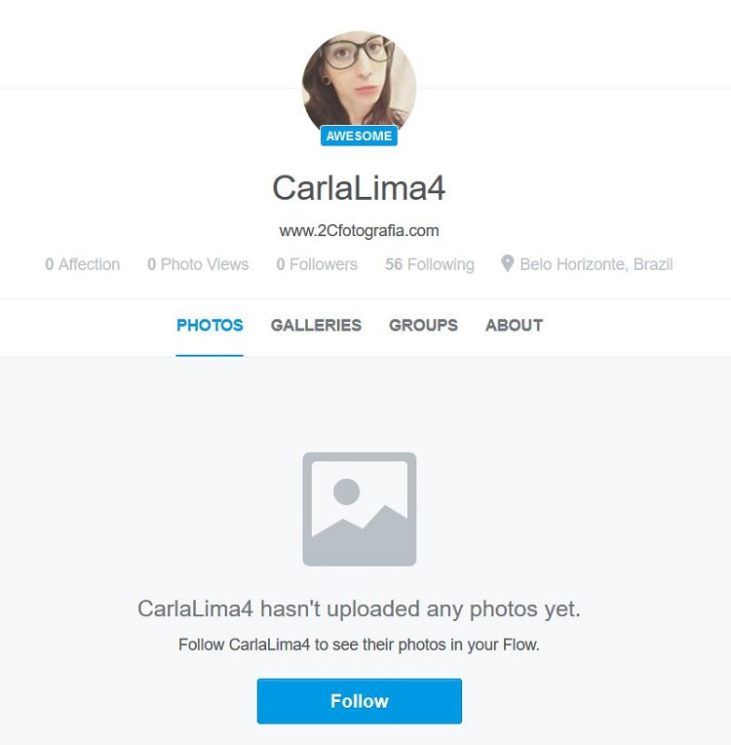 So far, the big social media networks have been unwilling to really do anything about the proliferation of bots and ghost accounts on their networks.

However, if we have learned anything from recent events in the US, it’s that social media bots aren’t always warm and fuzzy followers and likers – they can also be mobilized into evil squads of automated attack trolls and fake users spreading fake news.

It’s not a stretch to see a time when social media will be nothing more than swarms of bots manipulating the thoughts and views of the minority of human users left (if we’re not already mostly there), and as long as people value likes and followers more than real world interactions, the social media networks don’t have any incentive change things.

If anything – a proliferation of bots and ghost accounts is great for business if you’re a social media network – look at all those new users signing up and being active on your network! 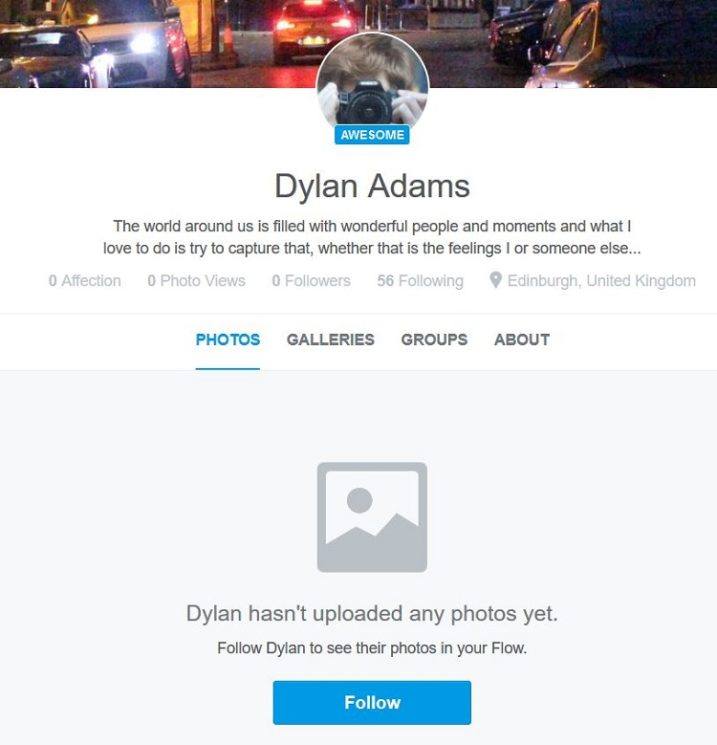 Can social media networks grow up and terminate bots and ghost accounts?

Should they – or is it better to have thousands of followers and likes even if they’re not from real people?

Do you think that fake social media followers are good or bad for your business?

In a world of “alternative facts” does reality on social media even matter?

Most Marketers Can’t Quantify The Value of Social Media – So Why Are We Still Investing In Likes?

Why I abandoned 60,000 followers and deleted my social media