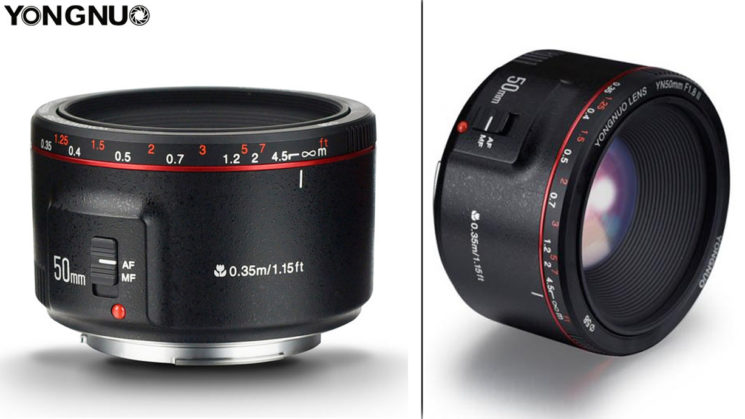 Yongnuo is known for dirt cheap lenses, and they have just added another one to their line. The company has released a new 50mm f/1.8 II lens. It’s almost as cheap as the old model, but with some improvements.

Just like the old model, the new one is also AF lens with maximum aperture of f/1.8. It lets you upgrade the lens firmware through the camera instead of using USB port, but note that this function needs to be supported by the camera you’re using.

What’s new is the mechanical structure of the lens, which promises improved AF accuracy and speed. Yongnuo has also used a new coating technology on this lens, and it promises better control of ghosting and glare. The focusing distance is also changed compared to the old model. The new 50mm f/1.8 lens from Yongnuo can focus at 0.35m. 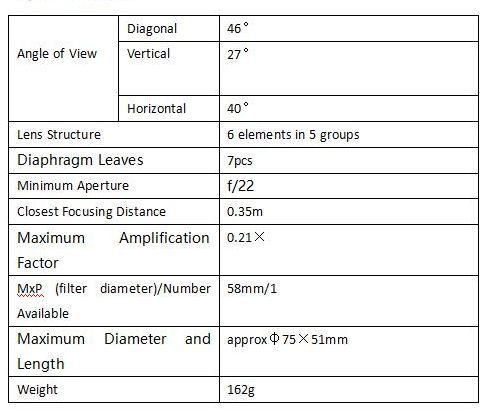 The new Yongnuo 50mm f/1.8 II is listed on eBay at the price of $75, which is $20 more than the old model. For now, it’s only available for Canon mount, but there’s no word when and if the other mounts will be launched.

Yongnuo has added a couple of new products to their line over the past couple of days. They have announced a 60mmf/2macro lens, as well as an odd MFT camera module for iPhones. Generally speaking, the experiences with these cheap Yongnuo lenses are different. Some photographers have embraced them and recommend them, while the others prefer using original lenses. Which group do you belong to? Have you used Yongnuo lenses and would you add their new 50mm f/1.8 to your gear bag?