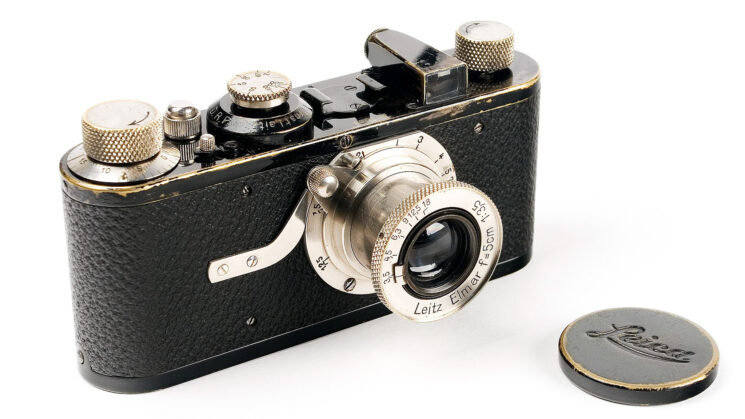 Phone company Xiaomi has recently revealed that it will be partnering with camera brand Leica for its next flagship phone, the Xiaomi 12 Ultra.

Previously, Leica was working with rival mobile phone company Huawei. That partnership has apparently now ended with the announcement of the new deal with Xiaomi.

“Xiaomi focuses on creating the ultimate user experience and has always hoped to explore the capabilities of smartphone photography to the extreme. Xiaomi and Leica agree with each other’s pursuits and ideas and appreciate each other’s advantages and industry. This cooperation will provide a strong boost to Xiaomi’s imaging strategy,” Lei Jun, founder, chairman, and CEO of Xiaomi Group says.

He continues by saying “during the cooperation, from optical design to tuning aesthetic orientations, the innovative technologies, product philosophies, and imaging preferences of both parties have experienced unprecedented in-depth collision and fusion.”

The pairing of a mobile phone brand with a popular high-end camera company is nothing new, however. Other mobile phone brands have previously been in close partnership with well-known camera brands, for example, One Plus is teamed with Hasselblad, and Vivo recently paired with optics brand Zeiss.

It’s rumoured that Xiaomi will be using the same camera configuration as the previous version, the 11 Ultra, albeit with Leica lenses and a Sony sensor instead of the Samsung.

Leica’s previous partnership with Huawei began in 2016, however, the USA has had an ongoing ban of Huawei products which has restricted sales in that part of the world. It’s pure speculation but perhaps that had something to do with Leica’s decision to change companies. Huawei has confirmed that its partnership with Leica has now ended, making the Huawei P50 the last Huawei phone to include Leica’s expertise in the camera system.

The Xiaomi 12 Ultra is expected to be released in July 2022.

Xiaomi releases a new phone to compete with iPhone X