Photographer Kevin Mullins is often asked why he chooses to shoot his camera in black & white, even when shooting raw. So often, in fact, that he finally made a video explaining why he chooses to work this way.

If you’re shooting mirrorless, as Kevin does, the choice is simple. If you know you’re going to be using the black & white image anyway, then being able to see it in the EVF before you even hit the shutter means there’s no guesswork. It means you’re free from the distraction of colour to just keep shooting. And as you’re shooting RAW, you still have the full colour image if you decide you want to go with the colour version. 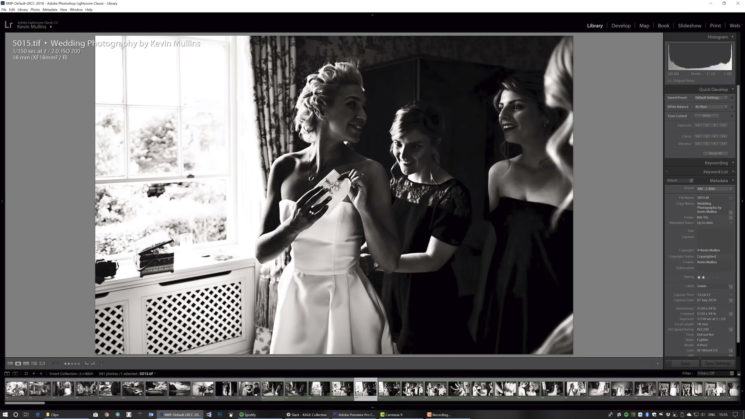 And if you’re shooting Fuji, as Kevin does, you’ve got all kinds of black & white film emulations built right into the camera. But you’ll want to make sure that you’re shooting raw if you don’t want that black & white data to be completely baked into the file. Personally, I’d go raw+jpg, and often do if I’m shooting black & whites. Then I’ve got the best of both worlds. 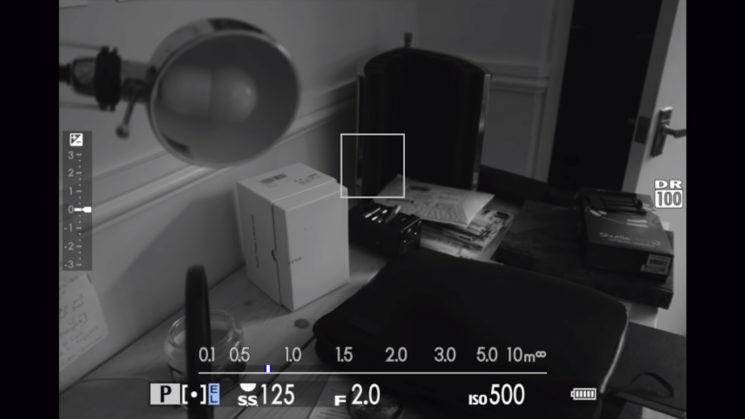 I’ve always had a love/hate relationship with digital black & whites. I even went back to shooting film in 2012 alongside digital to be able to get black & white shots that I was truly happy with. Over time, I’ve come not hate them quite so much as my black & white conversion techniques have developed. And, like Kevin, now I mostly shoot them in-camera. 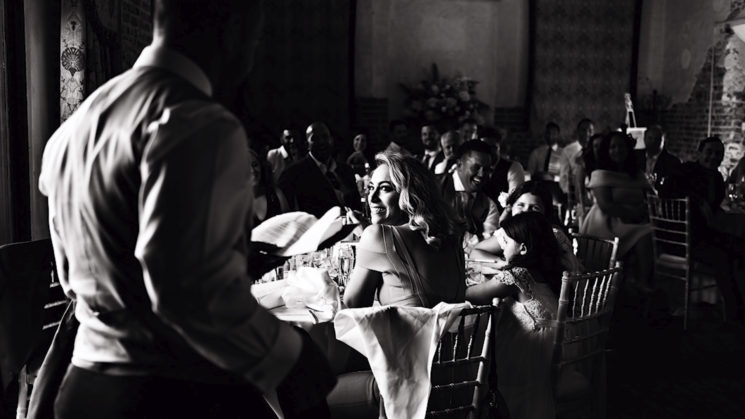 I don’t most default in-camera black & white conversions. They’re typically just a desaturation of the colour image – possibly the worst kind of black & white “conversion” you could do to an image. But I shoot Nikon and I can upload custom picture styles to my camera.

There’s a whole plethora of them on the Nikon Picture Control Editor website. I’ve found a TMax one that I love, and have added that to all of my Nikon DSLRs. I only really use it for street photography, but that’s typically the only time I want to shoot black & white. As I mentioned, I go raw+jpg, and most of the time just use the jpg file as it already has that TMax picture style applied to it. 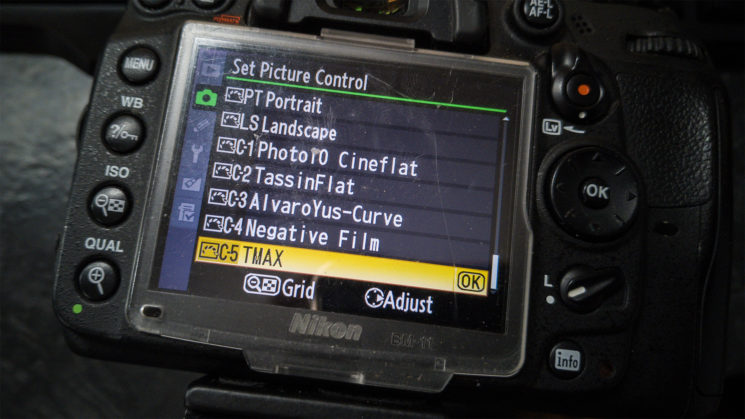 It works well and saves me a lot of time. But I always have those raw files to fall back on if I want to tweak things a little differently than the TMax profile jpg file presents.

With DSLRs, though, I obviously don’t see the world in black & white through the viewfinder. But I do see it up on the LCD right after I get the shot. It makes learning to see light a lot easier when you take colour out of the equation.

Shooting black & white in-camera may not be for everybody. But if you shoot a lot of black & whites, it’s worth giving a go. Even if you ultimately decide to just go back to seeing everything in colour while you shoot it.

« For IBC, we are giving away Pro Gear: Lights, Power and a VTC Plate to ramp your movie making
6 creative ways to use a gimbal for your video footage »