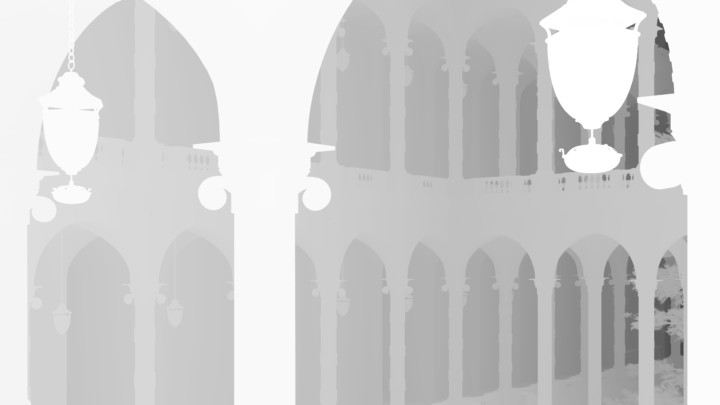 About three days ago, we started seeing a new gimmick on Facebook, images that appear to “move in 3D” when you scroll through them or move your mouse cursor over them. This is a parallax effect and it can be accomplished by providing Facebook with a depth map (e.g. “arches_depth.png”) along with the original image (“arches.png”). The two need to have the same resolution and the depth map needs to be generated in a way that close objects are white and far away objects are black. 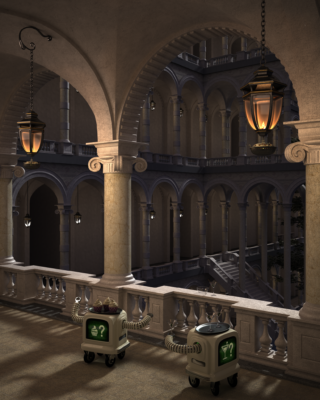 Depending on the FB groups you followed, you might have seen the effect explode on your timeline, especially if you are in groups where 3D artists meet. This makes sense, because with 3D software it takes a couple of seconds to generate such depth maps. For many this was a welcome opportunity to re-post their old work – with a new twist.

What do you want us to see in your image?

It took a mere 24 hours for the first voices to exclaim: “This is annoying as hell. Stop it!”. Stefan Kohler of RawExchange jokingly said: “It’s ageing like HDR did, only much quicker”.

I don’t think oversaturation is the culprit here. After all, it’s new, it’s fresh, it’s free! So why am I trying to convince people to consider carefully wether the new gimmick is good for their work?

Think about it. What is it that you want people to actually see in your image. Is it the story you’re telling with your image? Or maybe it’s the composition, the careful balance of the main elements in your shot or the colors that form a harmonious color scheme. Or maybe it’s the expression of the person photographed, captured in a genuine moment that moved you as a photographer. A good image always invites the viewers on a journey.

It takes time, willingness and focus to engage with an image as a viewer. And herein lies the problem. The new Facebook effect is, above all, a huge distraction. The effect generates a spike in pleasure hormones, that don’t have a direct relationship to the image content itself. And as soon as the burst recedes, boredom sets in and most people will move on to the next post. What you as the artist have failed to accomplish at that point is to provide the viewer with a distraction-free environment where it’s easy for them to be drawn into the image and discover its hidden riches. 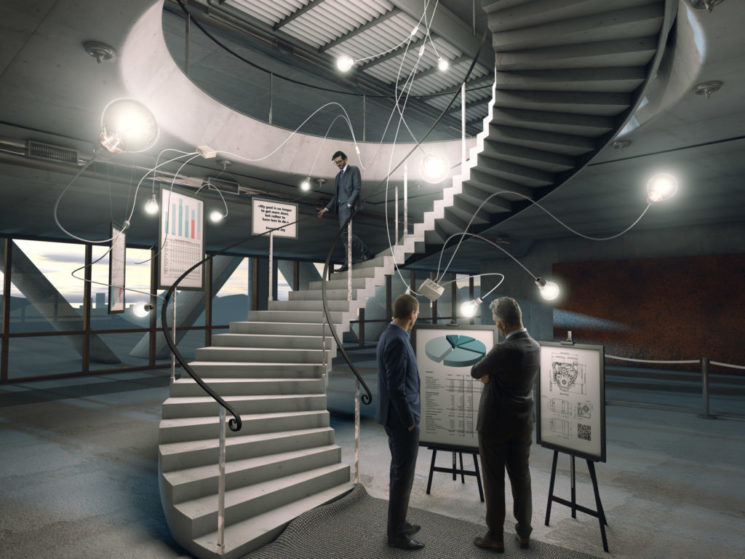 Allow me to compare the situation to that of an art exhibition. A young painter presents his work in an art gallery. He has a genius idea and hires a group of distinguished modern dancers to perform in front of his work during the opening night. Of course this will attract many viewers, he thinks. And yes the viewers are indeed captivated by the dancers and flock into the gallery from the streets, even when they would have passed it by without a glance. But the crucial question is, did his viewers actually spend more time directly engaging with his images. Did he manage to invite them into his paintings, to explore and discover his work for its own merits? Probably not. He entertained them, but the entertainment hasn’t helped his core mission, to have people appreciate his work and to be able to actually sell some of it.

Is it ever a good idea to use this effect?

Please don’t misinterpret my warning. My only aim is to raise awareness about the impact of distracting your viewers. If you are perfectly happy with your viewers just superficially glancing at your image (with most of their attention drawn towards the parallax stimulus) then I see no issue here.

Also, nobody says that you can’t do both: First post the original and distraction-free version of your image and, maybe as part of a behind-the-scenes post about the project, then post a 3D version. Behind-the-scenes posts are a great way for you to show your perspective, your process, some close-ups, some impressions from the shooting or travelling to the location. It’s not the story of the image, but the story behind the image, and that can be very interesting too for the viewers. 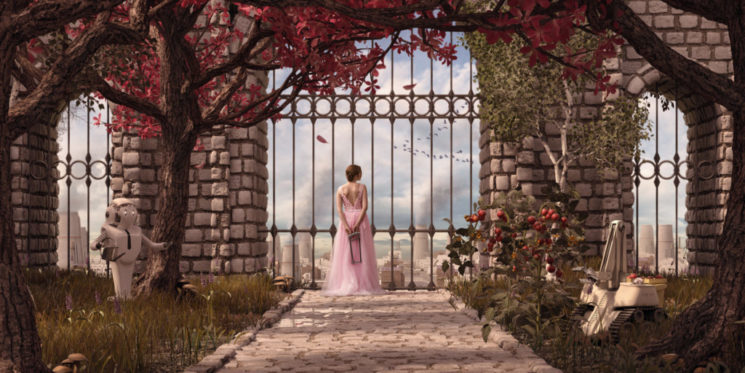 John Flury (Obsoquasi) is a photo designer and 3D artist living in Zurich Switzerland. You can follow his work on facebook, instagram or on his blog. This article was also published here and shared with permission.

The calming effect of landscape and nature photography – print your images

Facebook can track every image uploaded to it even outside of Facebook with a “hidden” digital tag
« Instagram could soon hide Like counts, leaked design prototype shows
“Photographer” has been named one of the 25 worst jobs in the U.S. »