You know those Facebook photos where you move your phone or your mouse and they move. Kinda like making you feel you are in the photo? Well, Unmesh Dinda totally nails it in explaining to to create those photo directly from your PC (ok, ok, or Mac) and upload them to photoshop.

The trick is done using depth maps. And as you may guess, those are maps that tell Facebook what is the depth of each part in the photo.

You can see such photo here, just move your mouse around (or move your phone) and see how the objects move within the photo.

This is what the photo looks like before adding depth to it: 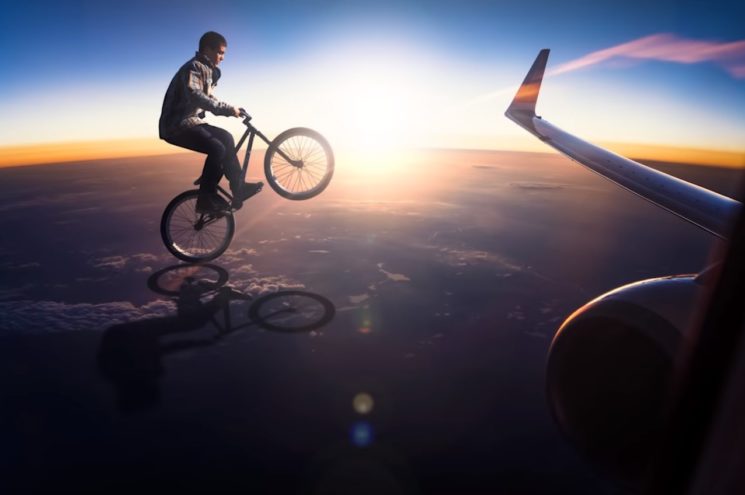 The first part is to create a depth map. This map is simply a black and white image where close objects are white and far away objects are black. A map looks kind of like this: 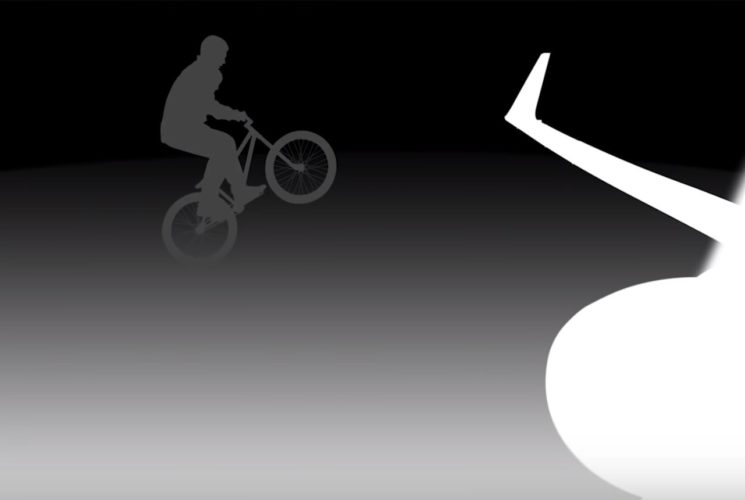 The second part is telling Facebook that you are uploading a photo with depth information. You do this by uploading two photos together. One photo called photo, and the other one called photo_depth. This is it.

Using both Blender and Photoshop can create the most surreal photos