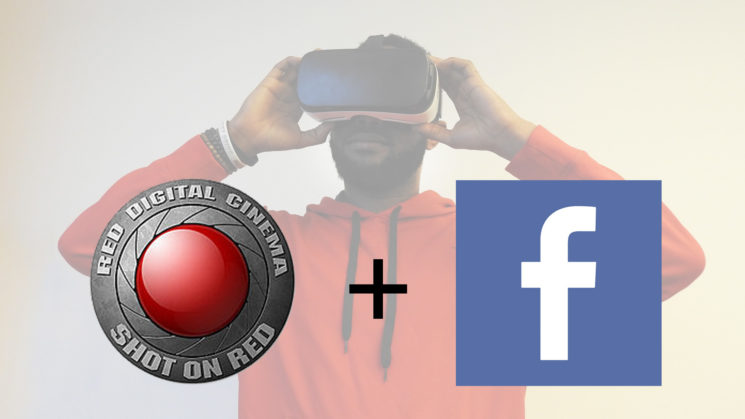 At Facebook’s F8 developer conference, the company has announced some exciting news: Facebook and RED are teaming up to develop a high-end, professional VR camera system. It will reportedly be able to capture hi-res imagery in so-called 6DoF (six degrees of freedom). The viewers will be able to explore the high-quality content in real time within virtual reality.

As The Verge writes, this upcoming VR rig is the “culmination of Facebook’s internal efforts on its Surround 360 platform.” They introduced the Surround 360 back in 2016. It’s a 3D 360° camera rig with 17 cameras, shooting up to 8K footage per eye. Later that year, they put the design to GitHub and made it open source.

The original idea was to help create VR content so the users would have what to view if they bought a VR headset or accessed 360-videos on their smartphones. In the beginning, Facebook didn’t want to produce and sell the Surround 360 platform to consumers. However, Brian Cabral of Facebook’s engineering team said: “A year ago we set out to find a hardware partner to help us deliver this technology.” Apparently, they’ve found this partner in RED.

This partnership is still very new, so there is not too much additional info on the looks or the price of the rig. Cabral says that the camera will be designed to “enable the best storytellers and give them the best equipment.” And knowing the price of RED cameras, the assumption is that it will be an expensive piece of gear.