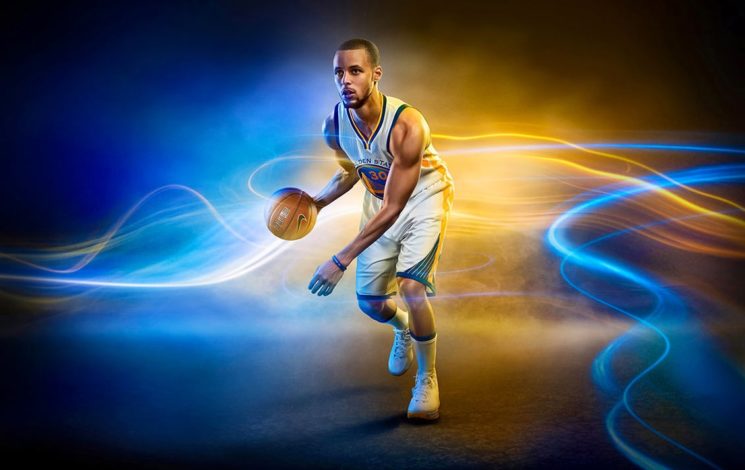 Has COVID-19 impacted the look of advertising campaigns?

Maybe – but probably not by as much as you might think. What is impacted, however, is the way that a commercial photography set operates for the foreseeable future.

As an advertising photographer, you are responsible for everything that happens on set while shooting a campaign. This can range from not just the lighting scheme, but the choice of using craft services versus having a chef on set, choosing the appropriate camera and related equipment, and most importantly the safety of everyone present. This isn’t to say that there are not safety officers on set, or form specific trainers when we photograph professional athletes, but that the buck always stops at the photographer. For those that do commercial photography, we know that there are never ending insurance certificate pulls happening just to step foot on set. But how do we create when it comes to an unseen virus, and what will those campaigns look like? 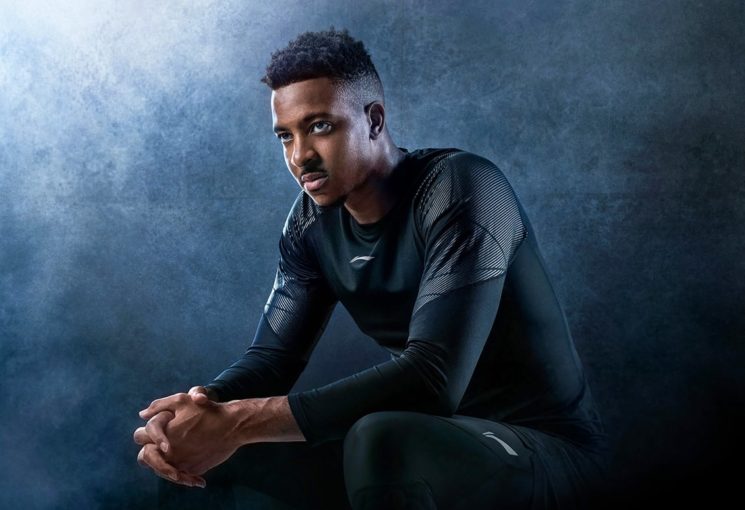 I wanted to look at two photoshoots I did that had drastically different sets, but with creative demands and outcomes that were very similar. One set of images was produced of Portland Trailblazer basketball player CJ McCollum in Beijing, China with a crew of about 60 personnel. The other photoshoot was done with Stephen Curry of the Golden State Warriors in California with a crew of 4 people.

The approaches to each shoot differed in scope, but in many ways held drastic similarities. For CJ’s photoshoot, we had an entire arena closed down and had a 15-man construction team brought in. They managed to build walls and locations so that we could keep up with a very demanding shot list and pivot from one set to another. Since I was in China, I also needed multiple translators to give direction to the various crews that were building and striking each set as we progressed.

The photoshoot of Stephen Curry was vastly different in that the complexity of the shot schedule and post production approach enabled us to dramatically reduce crew. The client had commissioned three images for the entire campaign, compared to 30 for CJ. On top of this, we approached the Curry shoot knowing that we had far less time with the athlete, so we would compensate by shooting in a studio so that we could build the environment later.

Now the tricky part. Modern day social distancing and precautions in a COVID-19 environment necessitate limiting the amount of people on set. Yet how are you expected to produce the same look from a shoot with so few people on it? The answer is through meticulous planning and coordination with the client and knowing exactly who will be needed on set. For the Curry photoshoot, we knew that time would be critical to getting every shot. While it would have been possible to do the photoshoot by hiring all local crew, there would have been inherent risk. To mitigate such risk, we pre-lit and practiced the shoot in Arizona with the set transitions choreographed so that the time lost in breaking down sets would be minimized. 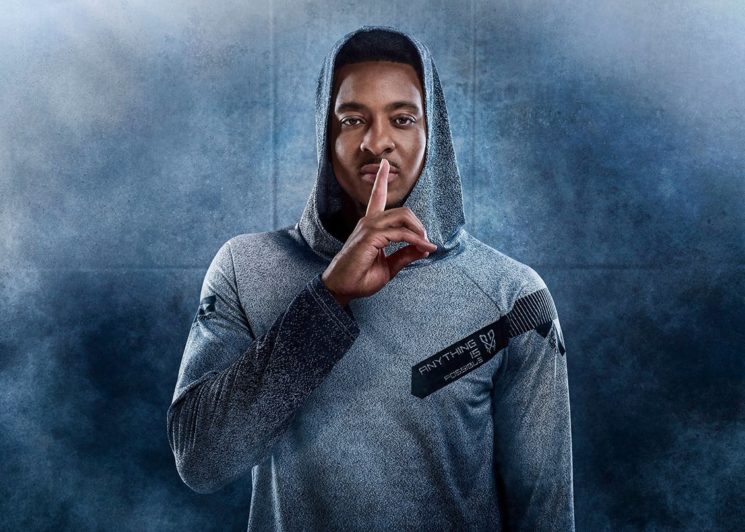 The next big part of being able to operate a photoshoot so efficiently comes down to trust between a client and photographer. In this I am specifically addressing how much control the client may want to have over the photography process specifically. With the photoshoot of CJ in China, we had multiple digital techs on set and a digital village to preview the images as I shot them. This was in an effort to convey our immediate in-camera results, and then through translators further define and describe direction. However, for the Curry photoshoot there was not a digital tech on set and I was not tethered. The client knew that the risk of slowing down the shoot to check each image could mean not getting all of the images needed. Instead the client trusted that I would know exactly what they needed for the final creative.

The final aspect to keeping a set small and still retaining high quality images comes down to the skill of each individual. Where on many sets we have grips and assistants, photoshoots during the pandemic will need to have job crossover to keep crew numbers low. This isn’t necessarily to say that budgets need be drastically cut, as I believe crew should be paid for their responsibilities; instead day rates will actually increase to a higher level than before. Producers may have to run a campaign without three Production Assistants, and perhaps even remotely for the time being. 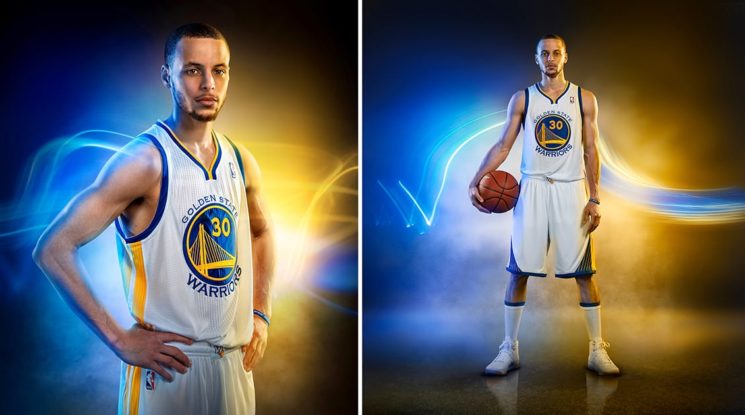 As crazy as it sounds, I am excited about photoshoots during this time, all while being extremely anxious as well. Some of the greatest satisfaction that I get from doing advertising photography comes at the conclusion of a campaign, when I finally manage to sit down in my car after wrapping.  There is an adrenaline crash and the feelings are difficult to describe – but it is simply being wiped the hell out. We are talking so exhausted that I just sit and stare out from the car window for several minutes before even remembering to start the car. There is something to be said about the feeling of giving a photoshoot everything you can while leaving nothing behind that you wished you had done. With productions being so small in the future, there is no question as to how tired everyone will be at the end of the day, but it will be worth it in safety and satisfaction.

The world has changed around us in only a number of months, and while there will be a future where the normalcy we once knew returns, the time in-between will see boundless creativity.  Not just in what we create, but in how we create it. Safety has always been the end-all for photoshoots and something that was never taken for granted. But now is the time when we have to plan the entire process of creating imagery around the strict limitations of safety on set. I view this as not an obstacle, but rather an intertwined dance that can be carefully orchestrated to give everyone the ability to step foot on set once again.

Fujifilm is using its photo developing tech to create rapid COVID-19 tests
« Quick tip: Use tent pegs to stop your light stands falling over on location
Profoto’s new A10 speedlight is basically just an A1X with Bluetooth »