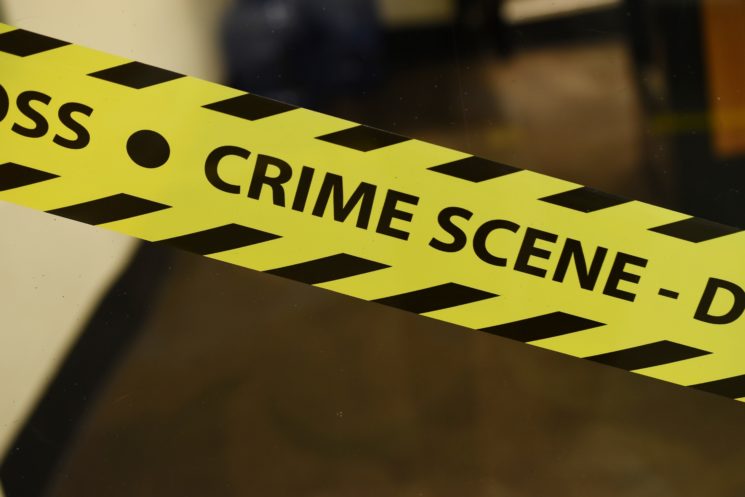 If you ever thought about reporting live from a crime scene, now is your chance to try it out. Well, sort of. An app called Citizen is looking for people who would rush to crime scenes across several US cities and live stream. They’re offering to pay $25 per hour, and you may even be able to make it a full-time job and earn $200 to $250 per day.

Citizen describes itself as “a personal safety network that empowers you to protect yourself and the people and places you care about.” Basically, when you find yourself at the right (or wrong?) place at the right time, you can film or take photos of what’s going on so that the other users are informed through the app. You can also use it for COVID-19 contact tracing, access to real-time 911 alerts, instant help from crisis responders, and safety tracking for friends and families.

The app first appeared in 2016 and has been surrounded by controversy ever since. New York Post writes that the app’s original name was Vigilante. But after only a week on Apple’s App Store, it got kicked off because it was accused of encouraging vigilantism. It was relaunched in 2017 as Citizen and has been available for iOS and Android ever since.

Citizen is all about regular folks like you or me who live stream crime scenes from their own phones. That’s another thing that sparked controversy since the company isn’t paying anyone to do so. However, people live stream everything on Instagram nowadays anyway and don’t get paid either. This way, they are at least doing something useful. Anyway, it appears that Citizen is now ready to pay for this, at least judging from recent reports.

A job posting appeared on JurnalismJobs.com appeared seeking “enthusiastic, inquisitive, and empathetic individuals to become full-time field team members for the app.” The since-deleted posting is quite mysterious, not mentioning which company or app was searching for new team members. However, judging from New York Post’s report and their conversation with Citizen’s spokesperson, it appears to be Citizen.

The company is currently hiring in New York City and Los Angeles, but there are ten more cities to come. Both cities require you to work four of five days a week, with $200/day in New York for eight-hour shifts, and $250 in LA for ten-hour shifts.

“You are ‘on call’ for the app on the days you work,” the posting reads. “On those days you may get dispatched only to 1 event such as ‘dog locked in car,’ or several events ranging from child reported missing, to house fire, to anything else.” The reporters aren’t required to go to “an actively dangerous location”, according to the posting. “You will be behind established media lines, behind police tape.”

The reporters are required to live stream the events from their phones straight to the app, covering them as news. “You’ll report what you see,” the posting reads further. “In the event that witnesses, police officials or other parties to interview are available, you must take the initiative to interview them for the app viewers.”

My first thought when learning about this was the movie Nightcrawler. I personally don’t think $200 per day is enough to cover the news, do the interviews and rush all over the city, at least not if I lived in the US. But if you’ve always wanted to be a crime scene reporter, there’s a nearly identical job posting available now, so maybe you can give it a shot. Would you do it?