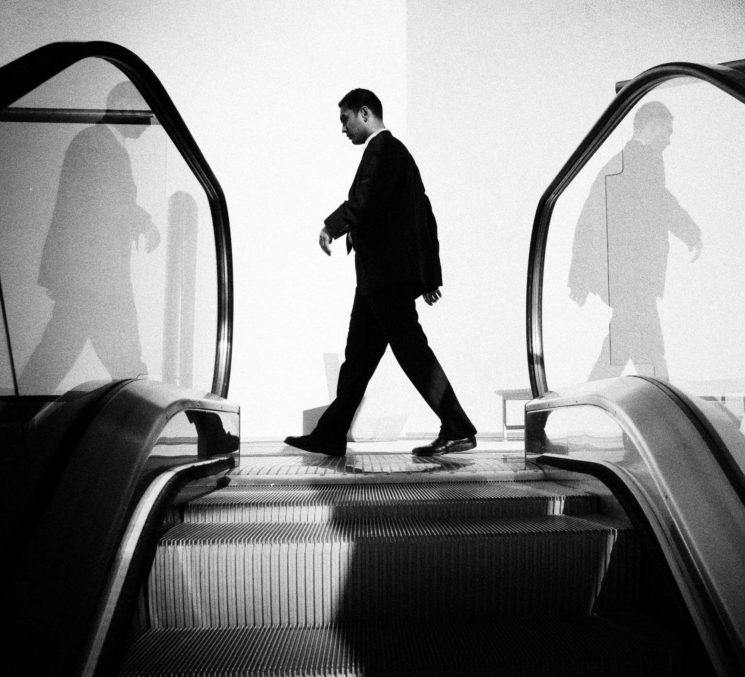 Imagine a boat at sea, that is swaying in the ocean. Without an anchor— it would float away (and possibly be captured by pirates).

What is your “visual anchor” in your frame?

You want one central visual anchor for your viewer’s eyes to settle on — to keep their intrigue. That can be a single eye, a single hand-gesture, a single color, or a single subject. 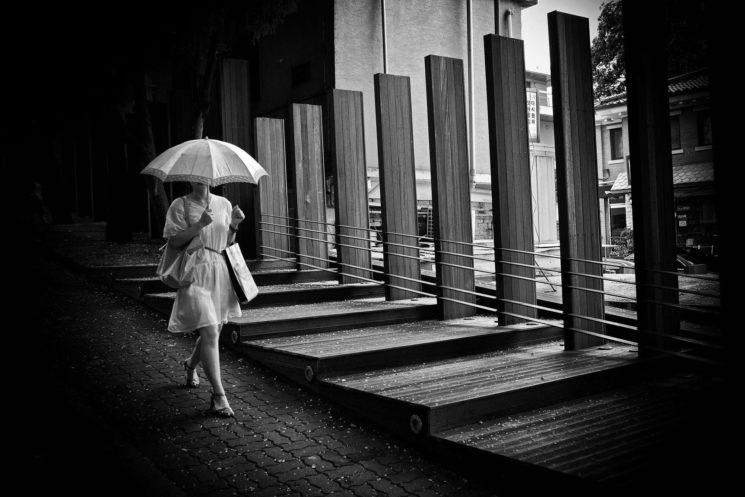 If you look at paintings, there tends to be “visual hierarchies” in terms of subjects. Generally the subject in a painting that is biggest and closest to the viewer is #1 (in the foreground). Then someone in the mid-ground who is a little smaller is #2 in terms of the visual hierarchy. Then someone in the background (the smallest person) is #3 in terms of the visual hierarchy. I generally find that having 3 subjects is the ideal number of subjects in a frame, to have enough interest, without having too much complexity in a photo. 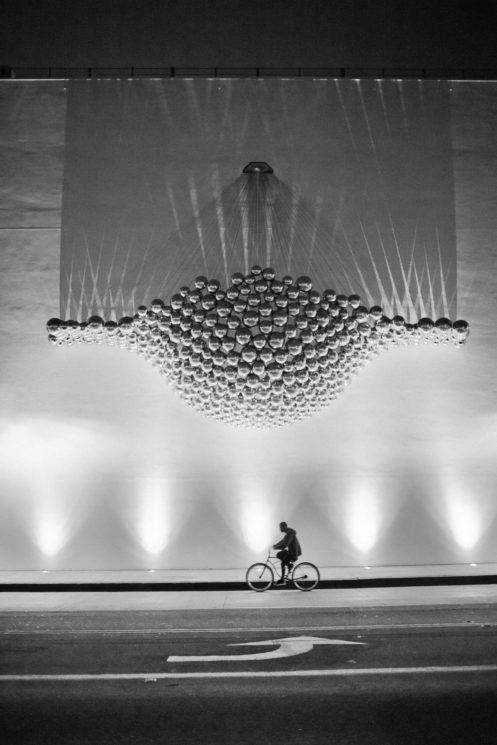 How would you create a visual hierarchy in your photos?

What are visual anchors useful for? 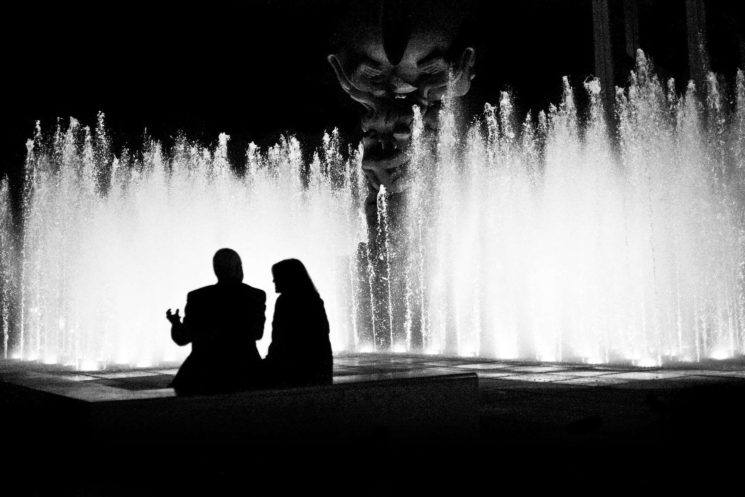 Does a photo always need a visual anchor? Not necessarily. But I often find the best photographs have a strong visual anchor.

Often you can identify the “visual anchor” while you’re shooting. Other times, you identify it after-the-fact when you’re looking at your photos at home.

Whatever it is, visual anchors are a potent technique when it comes to “editing” (choosing your best photos).

Eric Kim is a street photographer and photography teacher currently based in Hanoi, Vietnam.  His life’s mission is to produce as much “Open Source Photography” to make photography education accessible to all.  You can see more of his work on his website, and find him on Facebook, Twitter, and YouTube. This article was also published here and shared with permission.

How to Speed Up Your Lightroom Editing By Using Anchor Photos

A visual approach to the Inverse Square Law and how it affects photographers
« What Exactly is Fine Art Photography?
This is the last chance to download your Vines before they’re gone »