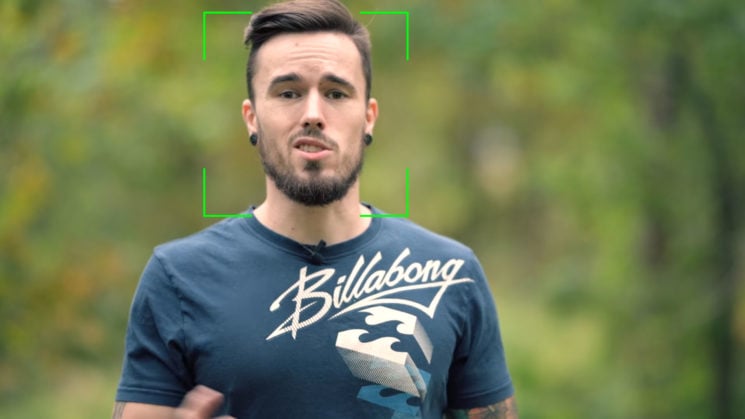 For shooting stills, Nikon’s autofocus system is pretty solid. I’ve thought so for a long time. Even my ageing Nikon N90s could keep up just fine with most everything I’ve thrown at it. Several cameras later, I picked up a D300s. The 51 point predictive 3D autofocus tracking just blew me away. Every Nikon I’ve owned since then has also impressed me.

Why, then, do Nikon fail so damn hard when it comes to video? People had high hopes for the Nikon D850, given the specs. Nikon fanatics were praying it would crush the recently released Sony A9, and in other areas it may. But when it comes to video autofocus tracking, hopes is all they were. And this video from photographer Clifford James just dashed them.

It almost feels like Nikon have taken a step backwards. My Nikon D5300 can facial track better than this. Sure, it’s only 1080p, but it’s supposedly a much less advanced autofocus system. So, why can’t the D850 keep up?

I’ll give Nikon some credit, at least, when it comes to the old D90. Back then there was some serious innovation. It was, after all, the first DSLRs to even shoot video, followed a short time later by the Canon 5D Mark II. The D90 was only 720p, automatic exposure, and it would only focus when you half-press the shutter, but it could shoot video. Other than stepping up to 1080p, then 4K, and giving us manual exposure control, not much seems to have changed for the better when it comes to Nikon video.

That being said, I learned video with big Sony DSR-500 broadcast cameras. The lenses I used then were all manual focus. For the types of video I typically shoot, manual focus often does the job fine. But there are times when I really wish I had a camera for video with a decent autofocus system. And that’s never been Nikon.

Canon’s dual pixel autofocus technology has become a hot favourite for DSLR video shooters. And Sony’s A9 is just ridiculous. I suppose, at least when the D850 footage is in focus (and correctly exposed), it doesn’t look too bad.

I guess us Nikon shooters will just have to keep manually focusing video for a while longer.

Eye-tracking autofocus on Sony a9 is pretty impressive, here’s how it works