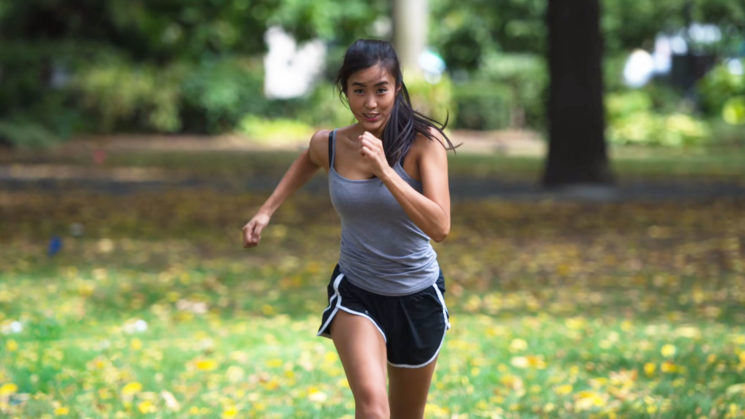 We know that the Nikon D850 autofocus system isn’t that great for video. This wasn’t really going to be much of a surprise. But it seems that it’s not as quite good as it could be when it comes to stills, either. The Nikon D850 autofocus is the same as that found in the flagship Nikon D5. And while the D850 does seem to outperform just about every other Nikon out there, it can’t keep up with its big brother.

Matt Granger felt that he was missing more shots with the D850 than he was with his D5. So, he puts the two to the test, side by side in this video. With the assistance of a 4th dan taekwondo black belt subject, Matt sets to work pairing the two off against each other.

To keep the test fair, Matt set both cameras to the same settings, and slowed down the D5’s frame rate to match the D850’s 7fps.

First, Matt does some tests in the studio with the 24-70mm f/2.8 lens. He shoots low light with high (4 figure) ISO as his subject spins and kicks her away across the set. It gave it several attempts with each DSLR. The D5 nailed the shot almost every time for all of its tests, while the D850 only kept up once.

The next test was outdoors with the 70-200mm f/2.8. This one seemed to go even worse for the D850. Unless the subject was starting off in bright light, it struggled to initially hit the target. And if the subject went from bright light to shadow, it lost it and never managed to recover. The D5, on the other hand, again, seems to keep up just fine.

For the third and final test, Matt took the camera off the tripod to see if the autofocus would track any better. Still using the 70-200, the D5 had no trouble keeping up at all with the subject, even as she got very close to the camera. The D850, though, didn’t stand a chance.

Matt still believes that generally speaking, the autofocus is better than any other Nikon out there, with the one obvious exception. It seems, though, that if you really want that fast sports or wildlife action DSLR, the D5 is the way to go.