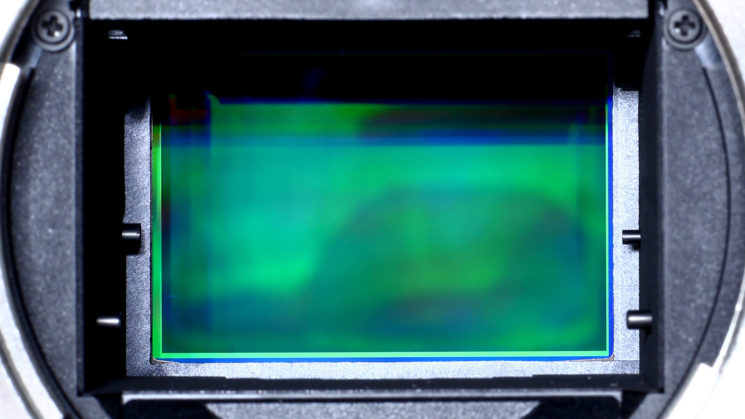 One of the biggest pieces of D850 speculation floating around the Internet the last few days seems to be about the sensor. Specifically, who makes it. And no, it’s not Sony. Nikon have actually designed their own sensor for the D850, according to a Q&A session with Imaging Resource. Nikon also promise some pretty significant performance improvements.

This isn’t the first time Nikon have developed their own sensor. Although, many of their past cameras have used Sony and a few Toshiba sensors. But it a Nikon designed sensor is a first for the D8x0 line. The D800 and D810 both contain a 36MP Sony made sensor suspected to be the same one as that in the original Sony A7R.

While Nikon contracts with a silicon foundry to actually manufacture the chips, Nikon confirmed that the D850’s sensor is entirely their own design, vs. an off-the-shelf unit from a sensor manufacturer.

They don’t appear to say why Nikon chose to design their own sensor this time around, but I suspect it may be a combination of factors. First, Sony don’t want to keep licensing out their sensors now they’ve got a major foothold in the camera market. The second is possibly that Nikon want to try to separate themselves a little more from Sony since the Sony A9 has now come to challenge the dominance of the Nikon D5 (and Canon 1DX II).

The new Nikon designed sensor also presents a nikon first. It’s the first backside illuminated sensor in Nikon’s DSLR lineup. Typically these have been shown to improve low light performance. But that doesn’t appear to be Nikon’s justification. Their reasoning is simply that it offers more flexibility for wiring the thing up. This flexibility allows them to achieve the high speeds they were after. 7fps (9 with the grip) on a camera that shoots almost 46MP? Yeah, I’d say they need that speed.

They also say that will increase the ISO noise performance by about a stop, as well as increased dynamic range despite the higher pixel count. We’ll have to wait until these start turning up in the wild, though, until we know for sure.

It’s an interesting Q&A with some great insights into the D850’s development and purpose. Well, worth heading on over to Imaging Resource to read the full thing.