This article will demonstrate three techniques for increasing contrast in a picture. The tool we are going to use for this is Photoshop.

Ok, so you took a picture and now it look dull and flat, the colors are dead, or it has a milky look to it. You know what it is. The picture lacks contrast.
Let’s take a look at this picture I took – “role model”. 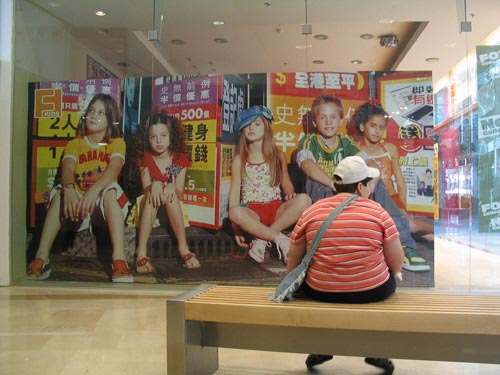 As you can see, this picture definitely needs some contrast boost. The first thing you can try is the auto level tool. It is like “contrast for lazy-man”. Sometimes it ill give you good results, and sometimes not so good. Plus you have no control over what Photoshop’s auto levels do for you. Let’s look at the result of Photoshop’s auto levels command (CTRL+SHIFT+L) for the “role model” picture. 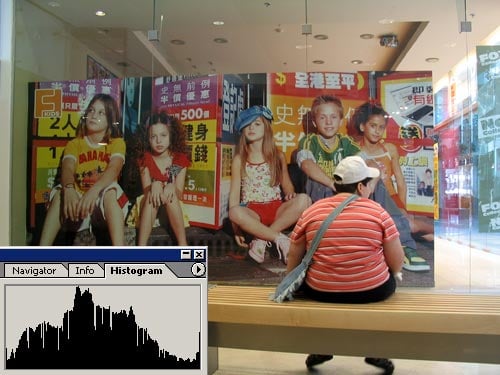 Well, the result is slightly better, but still the colors are not popping. And another thing, here is the original picture, with the picture’s histogram on the bottom right corner, see how the histogram shows values in each of the shades. 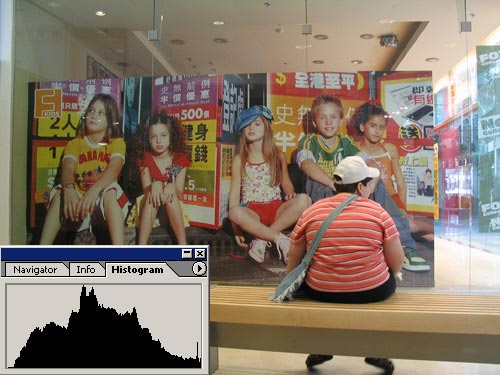 Now, let’s look again at the histogram of the picture after we applied auto levels. See how some shades have dropped. This is bad, the histogram is now unbalanced. 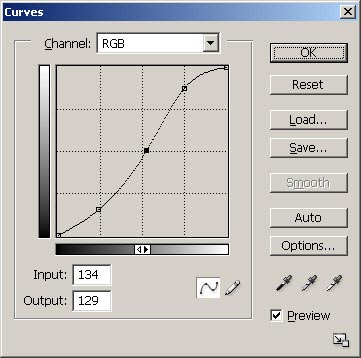 And here is the “role model” picture after I applied a new curve. 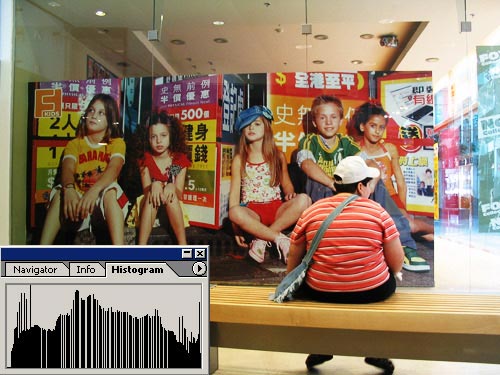 Better, right? But look at the histogram, now it is really has some really bad holes now. This why I recommend a third way of increasing contrast. Hopefully we can both get better contrast and leave the histogram ok. Try this: bring up Photoshop’s unsharp mask dialog (filter->sharpen->unsharp mask). Now select a very high radius and a small to medium amount. Selecting such values will only “sharpen” your picture as a side affect. The main effect will be increased contrast. For the “role model” picture I used 50% and 161 pixels. 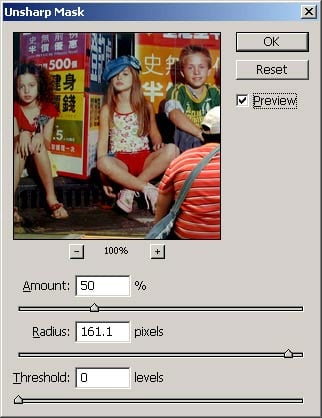 Now let’s look at the picture. (move the nouse over the image to see before and after) 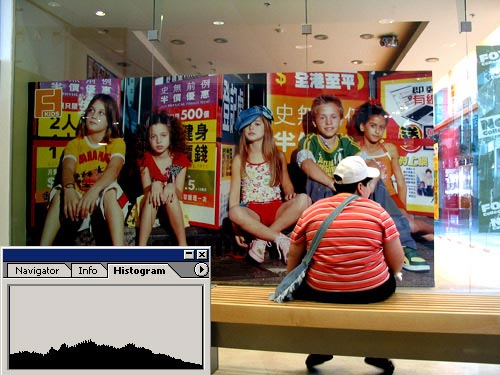 The colors are quite contrasty. The histogram is ok. Looks like we have a winner. This method is great for removing the milky curtain under exposed pictures sometime have. This is why this method is also knows as unveiling the curtain.

To sum up:
If an image lacks contrast you can use several ways to regain it using Photoshop: