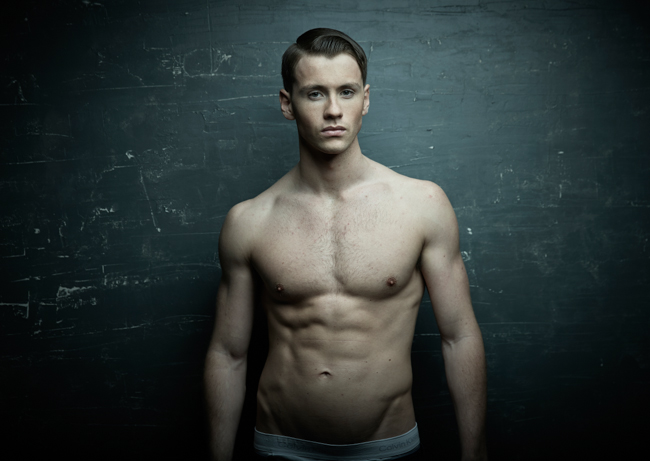 Having your own portable background is seems like a great idea. If I had a big van taking a colourama might be an one solution but then it also involves stands and some set up time and the logistics to move it about.

I like to travel light, but have all the comforts of a studio, so the idea of a fold-able background that I can stuff into a bag and peg up on location with some string and just start shooting is genius to me. Inspired by the cloth backgrounds Tim Walker, Mario Testino and a whole other bunch of amazing photographers have shot with, I set about finding a nice shooting solution.

The following day, I went to a store called B&Q (which is the UK equivalent of Home Depot in the USA) and had a look for some kind of nice material for my backdrop.

After a couple of days looking about I had found the perfect backdrop at a shop called Homebase. I had found a heavy cream dust cover and a lighter hessian sheets. I also bought some clips and thick string. A total of £25.00 was spent and I have the coolest backgrounds ever now. 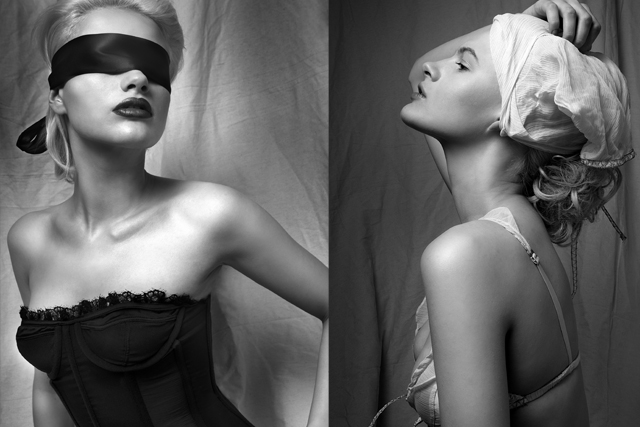 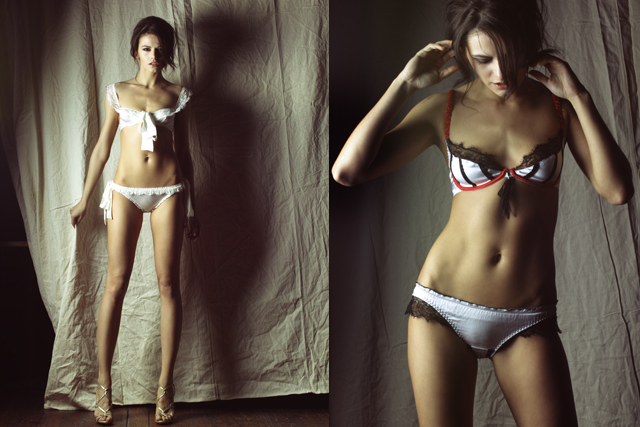 The other day my buddy Brett Harkness posted some images of a little project he had finished. During his home redecoration he must of got a bit carried away. He had bought some large bits of wood and nailed them to a wall in the house, painted them up and made this amazing background for these killer images.

I asked Brett about how he made his killer background.

I have been looking for a background for quite a while now that suits they kind of portraiture I am looking to test & produce and just haven’t found one. I looked at places in the USA where they had heavy muslin or canvas backgrounds but you were looking at $400+ ! So I thought hang on what about giving it a go myself. We have just moved house & studio so before the room gets done up why not turn one of the walls into a temporary studio! So here it is!

So I started with a call out on FB to seek if anyone had done anything like this before, much advice was passed on – “do it with Photoshop! Paint. Panels. Wallpaper!” much appreciated advice but I knew I was going it alone and had two days to do it before my first test. So two 8ft MDF sheets were bought, a bag of tile Bostik screed, paint I already had and a bit of filler! After screwing the MDF to the wall, I made sure the joining line was filled and sanded as the screw holes too.

Then I applied some matte paint to the MDF as a base and also to help the screed stick. Allowing it to dry I then mixed the tile screed and applied it with an old scraper, one which had old bits of cement still stuck to it, this was very important as it is what helps give the texture/scratches to the surface. 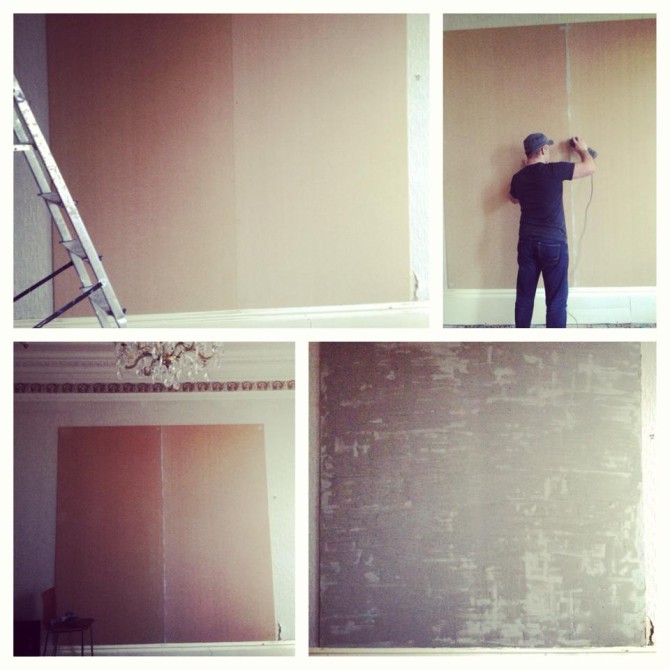 After this went off , the next day I applied my darker grey top coat/ semi Matt paint and allowed it to dry. Then gave it a light sand all over in a random way so as not to ad uniformity to the background. After a wipe down we were good to go!

I was looking for a concrete type finish , whilst not perfect it looks better than I hoped and I am working on Kris to see if I can make another next to it!! 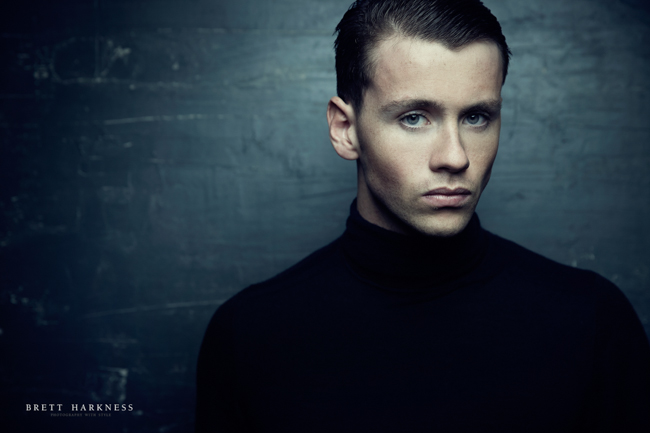 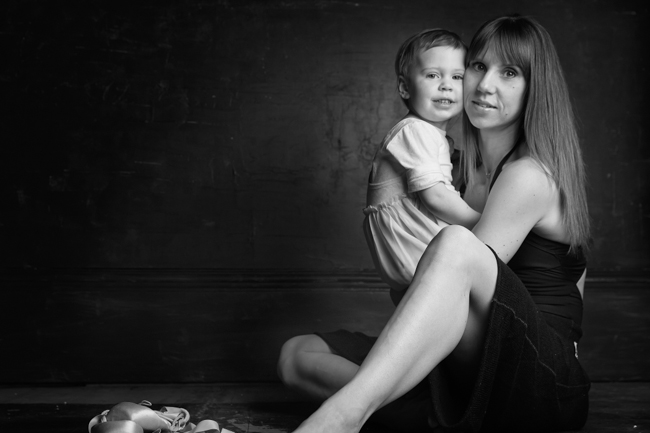 I haven’t made too many props before, my old studio had a cool brick wall which I shot against but I shoot a lot on location so tent to use what’s out there but looking at the results so far from this I might just delve into it again!”

Dave Kai Piper is a UK based Fashion & Portrait Photographer. As well as being a Pentax Ambassador, Fuji X-Photographer, 3 legged thing & Lexar Ambassador, DKP works as a consultant though Ideas & Images for such companies as Future Publishing. DKP is also an Adobe Community Professional. Current projects include consulting on the UK’s flagship consumer and trade show, The Photography Show. You can follow Dave on his Blog, Facebook and Twitter.

From Shoot To Blog, What Is The Best Way To Get Your Images Looking Great (Also On Your Blog)?
« ALES Protocol: Pictures of an Action Figure Taken Like it’s an Astronaut on Another Planet
Simple And Effective Food Photography Techniques »