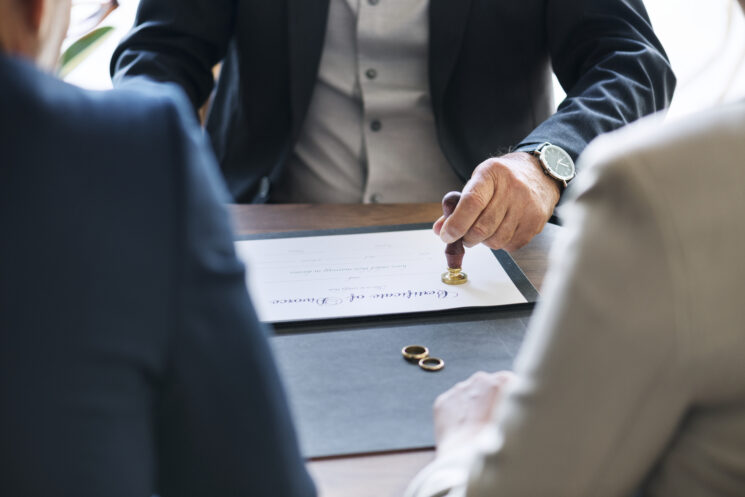 A wedding photographer has stoked controversy on TikTok by sharing 3 signs that she sees at weddings that are sure-fire ways to predict whether the marriage will work out.

Arkansas wedding photographer Shayla Herrington says that she was working with a seasoned photographer who had spent the last 15 years shooting weddings professionally. They apparently shared with Shayla that they could always tell whether a couple would last or not, and it boiled down to these 3 things.

So far the video has racked up 33,000 likes and hundreds of comments with people either agreeing or disagreeing vehemently. Other wedding photographers have pitched in saying that they 100% agree with these signs.

While perhaps these may not be signs of an actual break-up in the years ahead, these things could indeed be red flags that might show potential for future marital problems. How the couple deal with these issues in their future is of course up to them, and not something any wedding photographer could predict by spending such a short amount of time together with the couple.

Herrington concedes that in her 4-year wedding photography career she has only had one couple break up in that time, and none of these 3 signs were evident during the wedding. Human nature is perhaps predictable to a degree, but ultimately, no two relationships are the same.

What do you think? Are these things massive red flags or is it a case of a wedding photographer being an arm-chair psychologist?