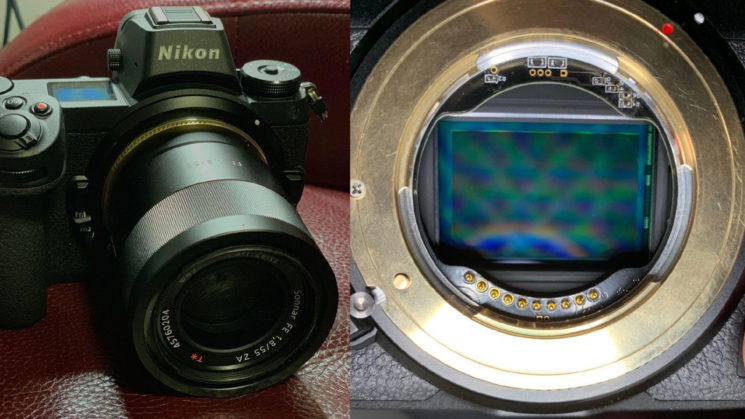 It’s interesting how things evolve. Nikon has traditionally made lenses that you can adapt to pretty much any other system (to varying degrees of compatibility), due to the huge flange distance of the F mount. That means with other camera systems like Canon & Sony, video shooters could use those wonderful Nikon lenses of old.

Now, it looks like the tables have turned and they’ve become the company with the body that can adapt to lenses from many other systems. Including, judging from this super slim adapter, Sony E mount lenses. And it passes full electronics and autofocus to the Nikon Z bodies, too. 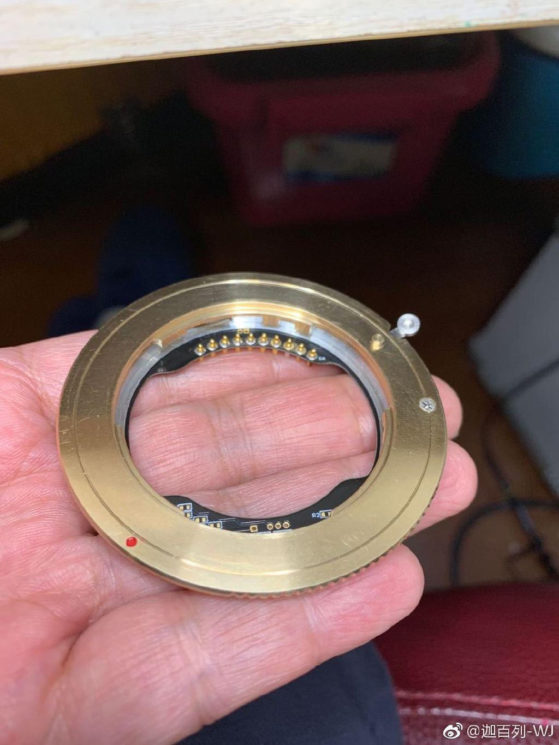 I’ve used Nikon F mount lenses on both Canon and Sony bodies when shooting video, although I typically go with dumb adapters that don’t pass along any electronics or focusing. It’s video, I don’t need autofocus. For many stills photographers, though, this isn’t ideal. That lack of autofocus and passing through of electronic signals can be a massive deal breaker.

Adapters like the Sigma MC-11 offering full autofocus and passing electronic for Canon EF lenses to Sony E mount bodies is one of the reasons Sony’s cameras became as popular as they did before Sony really had any lenses of their own. And it seems the Nikon Z system may go the same way. After all, while they have a decent looking roadmap over the next couple of years, they still don’t have a lot of native glass. 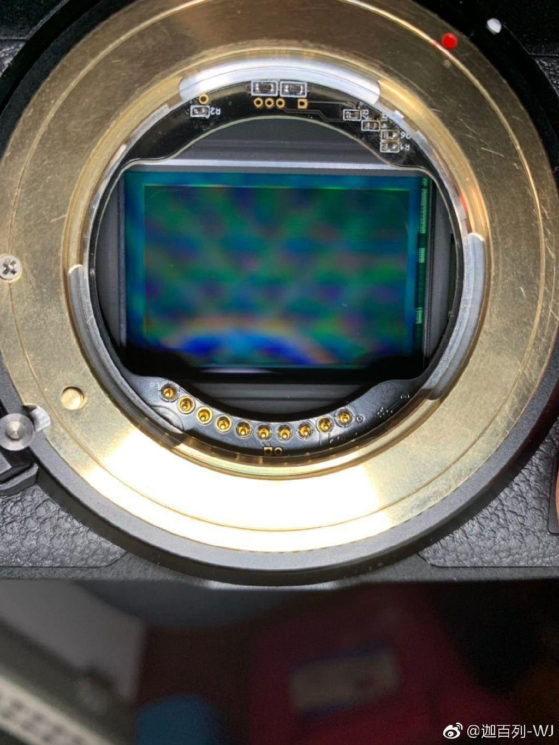 This particular adapter is a “production sample” that was posted to a Chinese forum and picked up by a member on the EOSHD forums. He says that the adapter is extremely thin, fitting everything within that 2mm difference between Nikon Z and Sony E flange distances, and that it passes through all electronic signals and offers full autofocus. 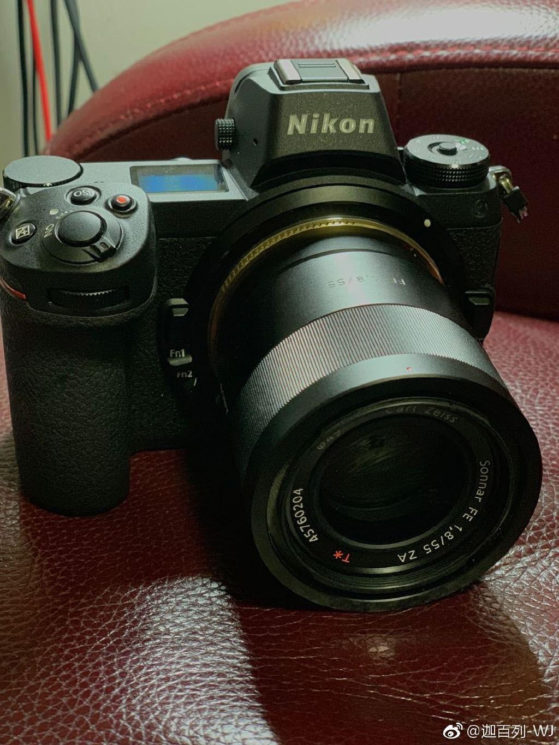 What’s also interesting, though, is that some images show the Z mount with this new adapter and two Techart adapters mounted on top of that. One of those is the Canon EF to Sony E adapter. The other is the Leica M to Sony E adapter, adding autofocus capability to manual focus Leica M lenses. 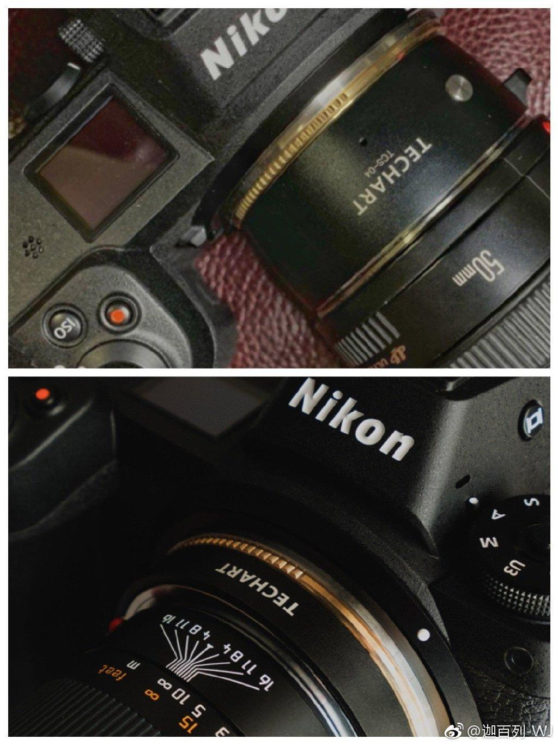 This means, potentially, that the Nikon Z could also get autofocus with a wide array of old manual focus lenses, through adapter stacking. Techart offers adapters for their Leica M to Sony E adapter for Canon FD, Leica R, Nikon F (not that you’d need that with Nikon’s FTZ adapter), Pentax K, Minolta MD, M42 and many other popular formats.

That being said, it will depend on exactly how well the lenses perform, how fast the autofocus is compared to native Z mount lenses, as well as how it compares to to putting those Sony E mount lenses on a Sony E mount body. Until it’s released, we can’t really know for sure.

Even though it’s apparently not made by Nikon themselves, an adapter such as this could be exactly what Nikon needs to help claw back some of those customers they’ve lost to Sony mirrorless over the last couple of years. But, again, it will depend on real-world performance.

It has also been suggested that a Canon RF to Nikon Z autofocus adapter is also in the works.

« Lenses are getting much heavier than they used to be
Meike’s super low budget 50mm f/1.7 lens is coming to Nikon Z & Canon RF mirrorless cameras »