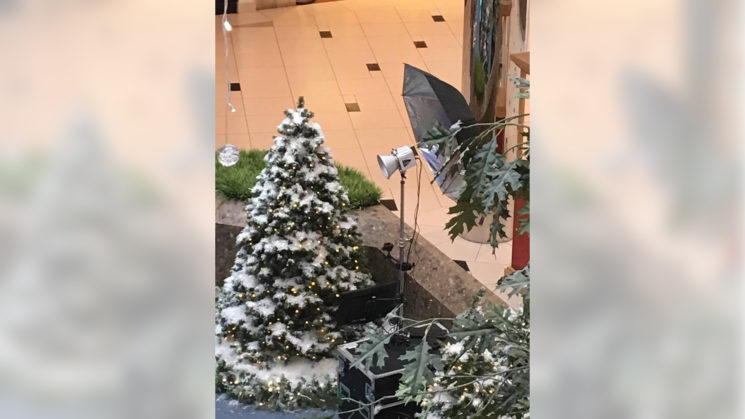 You may argue whether gear matters or not, but one thing’s for sure: owning fancy gear doesn’t make you a photographer. And this image captured by Detroit-based photographer Holly Romaya is a perfect example that proves this point.

Holly spotted this scene at her local mall while she was shopping and looking at Christmas decor. There was a photo shoot going on, with lights and cameras all set up. And then, she noticed that one of the lights was set up like this: 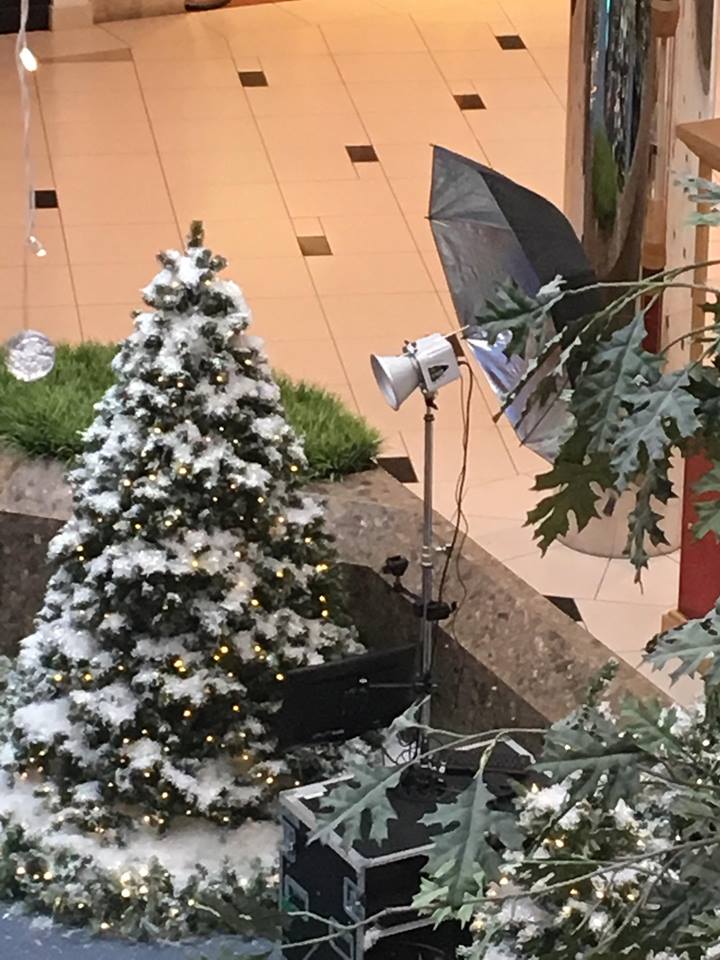 Although she’s not sure what exactly the shoot was about, Holly believes it was a rather big event, judging from the gear and the place where it was set up. But no matter how big is the shoot you do, I guess you should learn how to use all your gear first. Only then will the gear actually matter.

« This music video was made without VFX, using 2,250 printed photos
Yes, gear matters when you shoot concert photography »